Multiple aspects of nature cycle and interact over various time scales, frustrating attempts to discern human influence upon the climate. To demonstrate the challenge, consider one simple physical example: The compound pendulum shown in operation below:

Recently a comment (H/T tom0mason) alerted me to the science demonstrated by the double compound pendulum, that is, a second pendulum attached to the ball of the first one. It consists entirely of two simple, well understood objects functioning as pendulums, only now each is influenced by the behavior of the other.

Lo and behold, you observe that a double pendulum in motion produces chaotic behavior. In a remarkable achievement, complex equations have been developed that can and do predict the positions of the two balls over time, so in fact the movements are not truly chaotic, but with considerable effort can be determined. The equations and descriptions are at Wikipedia Double Pendulum.

If you arrive to observe the double pendulum at an arbitrary time after the motion has started from an unknown condition (unknown height, initial force, etc) you will be very taxed mathematically to predict where in space the pendulum will move to next, on a second to second basis. Indeed it would take considerable time and many iterative calculations (preferably on a super-computer) to be able to perform this feat. And all this on a very basic system of known elementary mechanics.  More at Climate Chaos

Many of the cycles driving the climate system are circulations with the ocean and air interacting. A 2018 study looks in more detail at one of the more important ones: The Antarctic Oscillation (AAO), also known as Southern Annular Mode (SAM).  The Antarctic Centennial Oscillation: A Natural Paleoclimate Cycle in the Southern Hemisphere That Influences Global Temperature  W. Jackson Davis, Peter J. Taylor and W. Barton Davis, Santa Cruz USA Published: 8 January 2018
H/T Kenneth Richard NoTricksZone.  Excerpts from paper in italics with added images and bolds.

We report a previously-unexplored natural temperature cycle recorded in ice cores from Antarctica—the Antarctic Centennial Oscillation (ACO)—that has oscillated for at least the last 226 millennia. Here we document the properties of the ACO and provide an initial assessment of its role in global climate. We analyzed open-source databases of stable isotopes of oxygen and hydrogen as proxies for paleo-temperatures. We find that centennial-scale spectral peaks from temperature-proxy records at Vostok over the last 10,000 years occur at the same frequencies (±2.4%) in three other paleoclimate records from drill sites distributed widely across the East Antarctic Plateau (EAP), and >98% of individual ACOs evaluated at Vostok match 1:1 with homologous cycles at the other three EAP drill sites and conversely.

Superimposed upon these multi-millennial climate cycles are numerous shorter global and regional climate cycles ranging in period from several millennia down to a few weeks. Included among these faster oscillations are millennial-scale cycles, particularly the Bond cycle and centennial-scale cycles, notably the Antarctic Oscillation (AAO) known also as the Southern Annular Mode (SAM) and tracked quantitatively by means of the Southern Oscillation Index (SOI). These interdependent Southern Hemisphere (SH) temperature-proxy oscillations exhibit both centennial and decadal frequency components. Similar periodicity appears in independent reconstructions of more contemporary temperature proxies from James Ross Island and snow accumulation in stacked records from snowpits at Vostok.

Figure 3. Spectral power density periodogram of temperature-proxy records from Vostok over the Holocene. Arrows and associated numerals designate spectral peaks at the indicated periods in years (y) that are discernible within the indicated confidence limits. Discernible peaks at p < 0.005 are labeled 1–6 for reference to the same peaks portrayed in subsequent figures. The confidence limits are represented by best-fit exponential curves fitted to stepwise forward regression data over the whole frequency spectrum represented in the periodogram (Methods and SM). Fisher’s Kappa and the corresponding probability that the periodogram results from white noise are 17.34 and p < 8.7 × 10−7, respectively.

Periodograms of the remaining three AICC2012 climate records during the Holocene are similar to the periodogram of the Vostok record (Figure 4). All are bounded near the low end by a peak corresponding approximately to the mean period of the TOC350V cycles and near the high end by a peak corresponding to the Bond cycle in the NH and ranging from 825 to 1027 years. Between these extremes lie at least four additional centennial-scale peaks in all AICC2012 climate records evaluated.

Interannually the AAO shifts between phases, designated here as positive and normal (or negative.)

Discussion and Conclusions
Centennial-scale climate cycles reported previously by several investigators and in this paper are significant in at least three contexts.

First, centennial-scale climate cycles demonstrate “an important role of natural multicentennial variability that is likely to continue”. When both the mean and variance of any centennial-scale climate cycle are known, as is the case for the TOC350V cycles documented here (Table 1), then the future behavior of such cycles can be projected within well-defined confidence limits. Understanding centennial-scale temperature cycles can therefore contribute to precise climate projections over timelines that are most pertinent to human and civilizational life cycles, decades to centuries. This approach to the projection of future climate change has been pioneered by Liu and colleagues based on analysis of tree ring data from the Tibetan Plateau. From past centennial-scale temperature oscillations, they project a steep decline of temperature on the Tibetan Plateau of ~3 °C between 2006 and 2068, followed by a weaker warming trend and continuing on a cyclic basis into the future.

JMA refers to Japan El Nino index. The graph shows that often a peak in one index coincides with a valley in the other one. This suggests a teleconnection between AAO and ENSO cycles.

Second, centennial-scale paleoclimate cycles comprise a “natural” source of temperature forcing, i.e., one that is free from anthropogenic influences. Human impact on global climate from agriculture and land clearing may have begun as early as the mid-Holocene, but earlier climate change was presumably devoid of anthropogenic influences. Characterizing past cycles of temperature fluctuation can therefore help inform the distinction between natural (non-anthropogenic) and anthropogenic forcing of climate in the present, as discussed further below.

Third, Antarctic temperature fluctuations on several time scales are reflected worldwide and in the NH after a delay of 0.5 to 3.0 millennia. These delays were measured for older time periods, however, generally before the LGT, and may be shorter for more recent climate events in a warmer environment (see below). Given the close association between AIMs (Antarctic Isotope Maxima) in the Antarctic and D-O events in the NH, as demonstrated repeatedly by previous investigators, the discovery here that AIMs are composed of summated TOC350V cycles constitutes strong evidence that ACOs manifest globally. The centennial-scale climate cycles identified in the NH may be northerly manifestations of the Antarctic TOC350V climate cycle documented here, a hypothesis that remains to be tested. In the meantime, the present findings demonstrate that the ACO and its potential modern counterpart (the AAO; see below) influence the temperature of the NH. This finding suggests a potentially-fruitful research direction aimed at assessing the impact of the contemporary AAO on global climate and weather. Our study raises the possibility that the ACO/AAO entrains global temperature and serves as the primary pacemaker of centennial fluctuations in temperature in both hemispheres while simultaneously modulating shorter cycles. 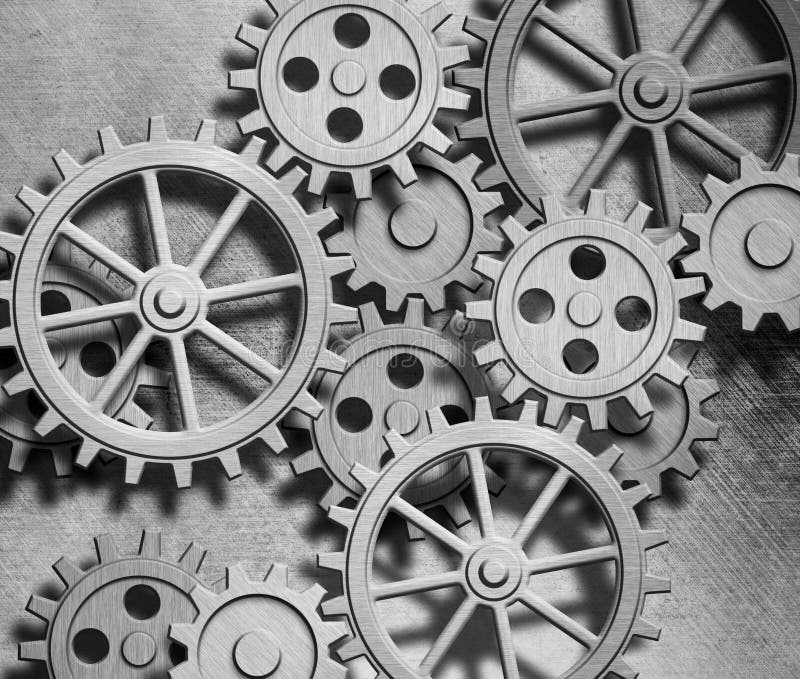