Clive Best dove into climate models temperature projections and discovered how the data can be manipulated to make model projections look closer to measurements than they really are. His first post was A comparison of CMIP5 Climate Models with HadCRUT4.6 January 21, 2019. Excerpts in italics with my bolds.

Overview: Figure 1. shows a comparison of the latest HadCRUT4.6 temperatures with CMIP5 models for Representative Concentration Pathways (RCPs). The temperature data lies significantly below all RCPs, which themselves only diverge after ~2025.

Modern Climate models originate from Global Circulation models which are used for weather forecasting. These simulate the 3D hydrodynamic flow of the atmosphere and ocean on earth as it rotates daily on its tilted axis, and while orbiting the sun annually. The meridional flow of energy from the tropics to the poles generates convective cells, prevailing winds, ocean currents and weather systems. Energy must be balanced at the top of the atmosphere between incoming solar energy and out going infra-red energy. This depends on changes in the solar heating, water vapour, clouds , CO2, Ozone etc. This energy balance determines the surface temperature.

Weather forecasting models use live data assimilation to fix the state of the atmosphere in time and then extrapolate forward one or more days up to a maximum of a week or so. Climate models however run autonomously from some initial state, stepping far into the future assuming that they correctly simulate a changing climate due to CO2 levels, incident solar energy, aerosols, volcanoes etc. These models predict past and future surface temperatures, regional climates, rainfall, ice cover etc. So how well are they doing?

The disagreement on the global average surface temperature is huge – a spread of 4C. This implies that there must still be a problem relating to achieving overall energy balance at the TOA. Wikipedia tells us that the average temperature should be about 288K or 15C. Despite this discrepancy in reproducing net surface temperature the model trends in warming for RCP8.5 are similar.

Likewise weather station measurements of temperature have changed with time and place, so they too do not yield a consistent absolute temperature average. The ‘solution’ to this problem is to use temperature ‘anomalies’ instead, relative to some fixed normal monthly period (baseline). I always use the same baseline as CRU 1961-1990. Global warming is then measured by the change in such global average temperature anomalies. The implicit assumption of this is that nearby weather station and/or ocean measurements warm or cool coherently, such that the changes in temperature relative to the baseline can all be spatially averaged together. The usual example of this is that two nearby stations with different altitudes will have different temperatures but produce the similar ‘anomalies’. A similar procedure is used on the model results to produce temperature anomalies. So how do they compare to the data?

Figure 4 shows a close up detail from 1950-2050. This shows how there is a large spread in model trends even within each RCP ensemble. The data falls below the bulk of model runs after 2005 except briefly during the recent el Nino peak in 2016.  Figure 4. shows that the data are now lower than the mean of every RCP, furthermore we won’t be able to distinguish between RCPs until after ~2030.

Zeke Hausfather who works for Carbon Brief and Berkeley Earth has produced a plot which shows almost perfect agreement between CMIP5 model projections and global temperature data. This is based on RCP4.5 models and a baseline of 1981-2010. First here is his original plot.

I have reproduced his plot and  essentially agree that it is correct. However, I also found some interesting quirks.

The apples to apples comparison (model SSTs blended with model land 2m temperatures) reduces the model mean by about 0.06C. Zeke has also smoothed out the temperature data by using a 12 month running average. This has the effect of exaggerating peak values as compared to using the annual averages.

Shown above is the result for a normalisation from 1961-1990. Firstly look how the lowest 2 model projections now drop further down while the data seemingly now lies below both the blended (thick black) and the original CMIP average (thin black). HadCRUT4 2016 is now below the blended value.

This improved model agreement has nothing to do with the data itself but instead is due to a reduction in warming predicted by the models. So what exactly is meant by ‘blending’?

The detailed blending calculations were done by Kevin Cowtan using a land mask and ice mask to define where TOS and SAT should be used in forming the global average. I downloaded his python scripts and checked all the algorithm, and they look good to me. His results are based on the RCP8.5 ensemble.

The solid blue curve is the CMIP5 RCP4.6 ensemble average after blending. The dashed curve is the original. Click to expand.

Again the models mostly lie above the data after 1999.

This post is intended to demonstrate just how careful you must be when interpreting plots that seemingly demonstrate either full agreement of climate models with data, or else total disagreement.

In summary, Zeke Hausfather writing for Carbon Brief 1) used a clever choice of baseline, 2) of RCP for blended models and 3) by using a 12 month running average, was able to show an almost perfect agreement between data and models. His plot is 100% correct. However exactly the same data plotted with a different baseline and using annual values (exactly like those in the models), instead of 12 monthly running averages shows instead that the models are still lying consistently above the data. I know which one I think best represents reality.

Moral to the Story:
There are lots of ways to make computer models look good.Try not to be distracted. 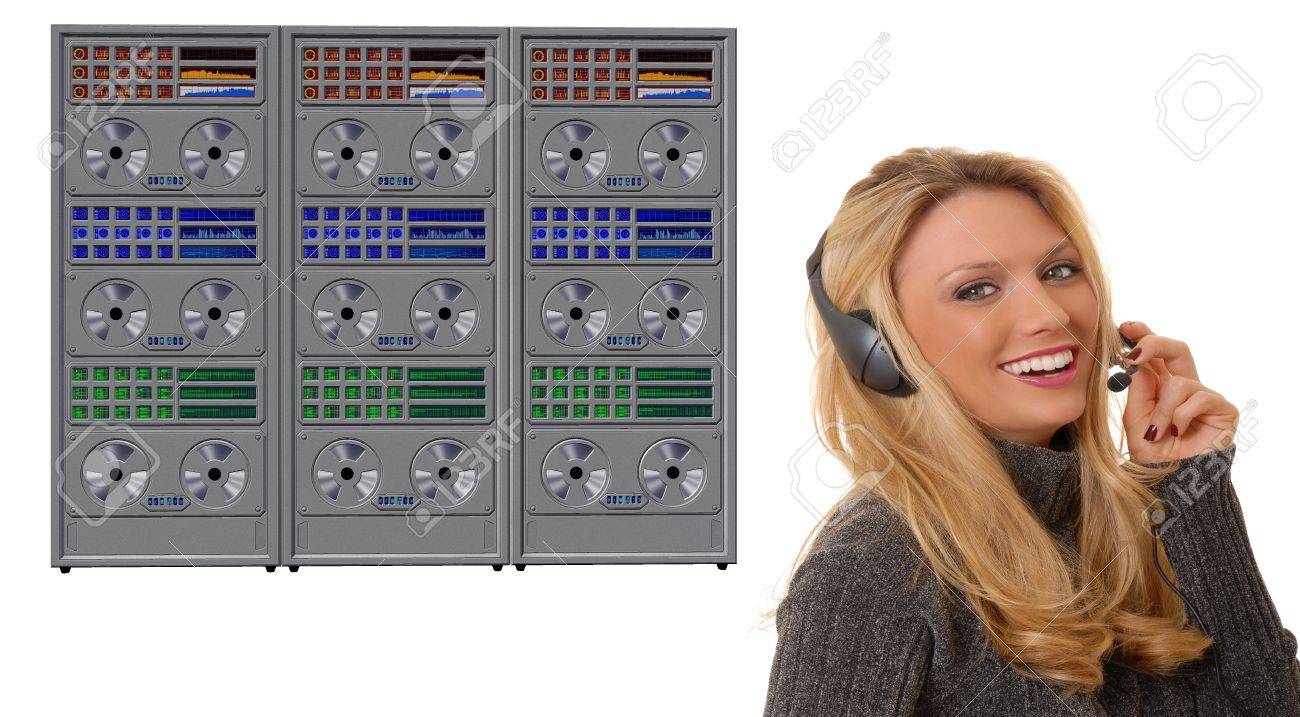