Tim Worstall writes at Adam Smith The Observer is More Than Usually Confused on the Subject of Climate Change.  Excerpts in italics with my bolds.

The costs of doing something about climate change versus the costs of not is a subject that has been well hashed over in the Stern Review and the work of William Nordhaus. No point in revisiting all of that here. However, The Observer manages to get itself more than usually confused over the subject in the business editorial.

The idea is that we should strive ahead to be a zero carbon society and economy because we’ll create vast profits from having done so.

But the spin-off economic benefits of being in the vanguard of decarbonisation are potentially enormous. The countries that move first to develop green technologies will reap monopoly profits until such time as their rivals catch up. 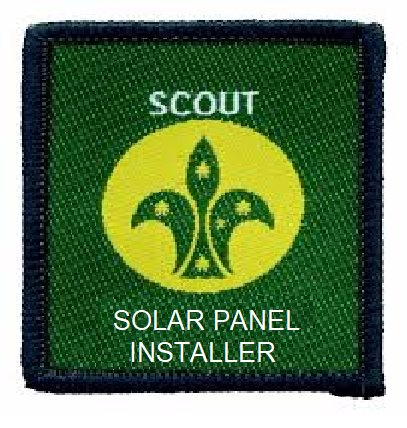 That’s not quite how it’s working out already. Britain installs a large number of solar panels – too many for a country so far north perhaps – but not one single solar cell is made in Britain. It’s difficult to have world leadership in the manufacturing of a technology when you don’t actually do the manufacture. To be world leader in solar panel installation might be a nice green badge to wear on the Scout’s uniform but being able to nail things to the roof is not what international monopolies are built of. We seem to import our windmills from Denmark and such places. And so on.

But even to think along such lines is to be making a category error. For while it might be true that government policy encourages the development and deployment of such technologies it’s not actually government, nor the country, that does or will own them. They do belong and will belong to the private sector economic actors who develop them.

Perhaps Drax will solve the thorny problem of carbon capture without expending so much energy doing the capturing as to make the process economic. Unlikely but still – that process will belong to Drax, not GB PLC. 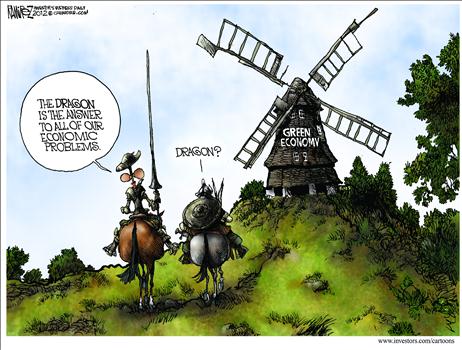