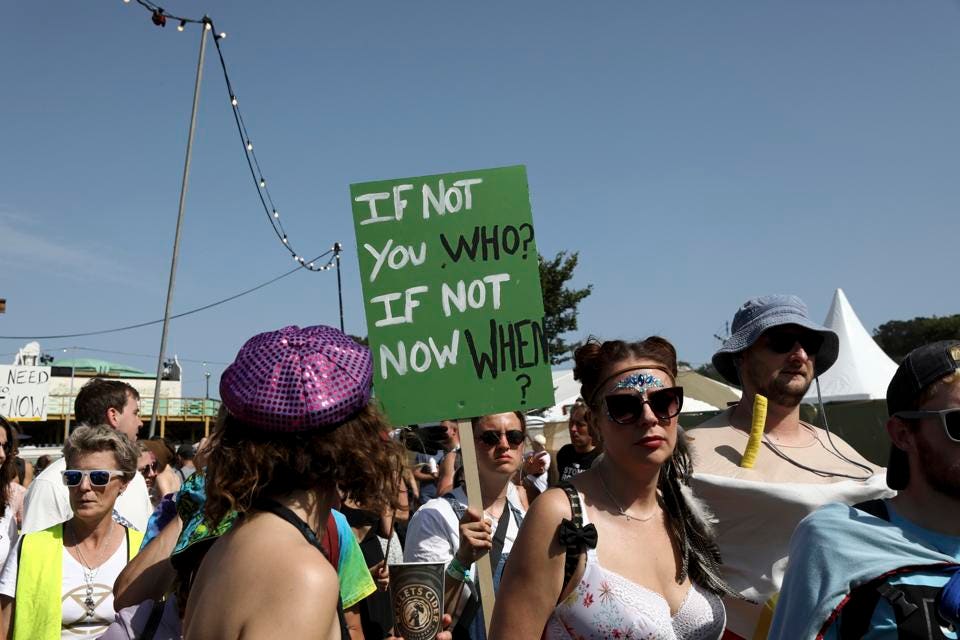 Michael Lynch writes at Forbes Is The Climate Change Debate A Replay Of The Reformation? Excerpts in italics with my bolds.

During the Reformation, there was an intense debate over whether Christians could enter paradise by doing good works, or whether faith alone allowed such a benefit. (See Fatal Discord: Erasmus, Luther and the Fight for the Western Mind by Michael Massing) This reminds me of the current attitude many have towards climate change policy, where some appear to think that faith alone is sufficient to solve the problem.

In the early days of the global warming debate, I read an English writer praising his country’s example of recognizing climate change compared to American skepticism, although he did admit the British hadn’t actually taken steps to address the problem. Similarly, the U.S. has reduced greenhouse gas emissions more than most countries in the past few years, but incidentally, mostly due to cheap natural gas, and it remains the climate villain in the eyes of many because the president is a denier. Additionally, a lot of energy, well, effort, goes into demonizing actors or actions that have no practical impact on climate. For example, opposing the construction of oil and gas pipelines does not reduce consumption of oil and gas, and usually increases emissions. Suing the oil or auto industries for blocking climate policies or misleading the public about climate science appeals to many, but with no measurable environmental impact. The same with demanding divestment in fossil fuel company stocks.

Some of the new proposals to address climate change put me mind of the debate between faith and works, especially when they seem more for demonstration purpose than actually reducing emissions. Numerous governments have suggested phasing out all carbon-based electricity generation or all petroleum-fueled vehicles by a point decades into the future, and these tend to be hailed by activists as representing, if not solutions, then great strides forward. New York state, for example, just proposed phasing out carbon-based electricity by 2050; France wants to ban conventional vehicles by 2040, the U.K. by 2050. But as Michael Coren notes, “So far, it’s just words.” 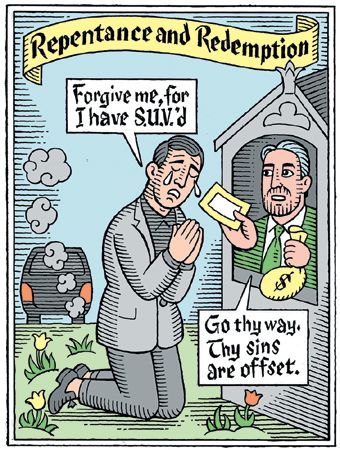 Which reminds me of comedian Billy West who, in the persona of a radio personality, bragged to someone about his fund-raising, adding, “…but mostly it’s just pledges.” Governments have been great at setting goals, but implementation has been seriously lacking. The setting of goals seems more an act of faith than a carrying out of works.

And we have been here before. Many other national and sub-national environmental programs were later abandoned; the 1990s saw California enact mandates for electric vehicle sales—requiring 10% of sales in 2003 be zero emission vehicles—which was adopted by a number of other states, primarily in New England. Ultimately, it was abandoned after wasting billions of dollars. Numerous locales in the U.S. signed on to requirements for oxygenated gasoline, only to back out at the last minute when the cost became apparent. 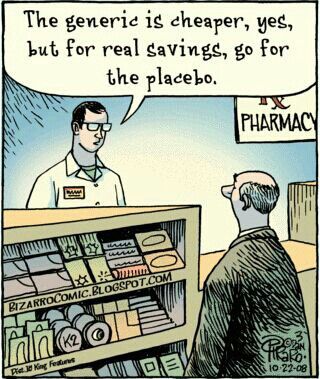 Technology mandates are a mix of demonizing the producers and demonstrations of faith: telling utilities to buy a certain portion of carbon-free electricity is calling on someone else to act, while hiding the cost of the action. Those who believe in works would do better to buy their own renewable power, either producing it directly or from an independent power producer.

Automobile efficiency standards arguably fall into this category as well, that is, making it seem as if the manufacturers are to blame for consumers’ desire to purchase large, powerful vehicles. There are very fuel-efficient vehicles for sale in the United States, and they are much cheaper than the sauropods dominating American highways, so addressing manufacturer behavior is not the issue. Mandating vehicle efficiency is rather like demanding that a portion of butchers’ sales be veggie burgers; Beyond Meat has shown that success for veggie burgers comes from satisfying consumers, not lecturing them on environmental ethics.

This is where a carbon tax comes in: it is designed to change consumer preferences, reducing carbon emissions in favor of other consumables. It would also motivate producers to meet the demand for products that require less carbon emissions, either in their production or operation. Although the impact would grow over time, it would begin immediately upon implementation, and while it could theoretically be reversed, taxes on consumption tend to be extremely persistent. 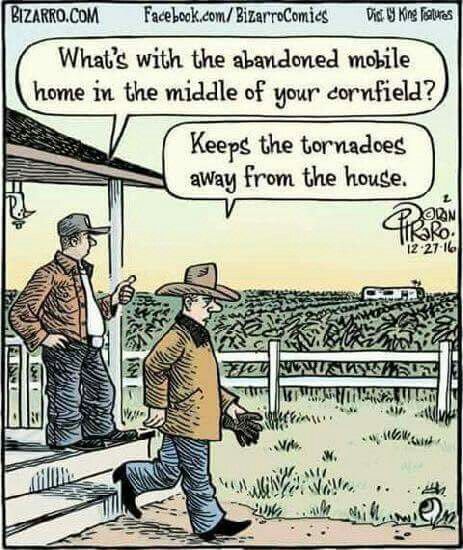 I like the author’s comparing of the climate faithful marching in processions to the religious faithful marching on Holy Days. He is right to point out the hypocrisy of of those obsessed over CO2 demonstrating their belief, while still enjoying fossil fuel benefits. And he ridicules the symbolic but ineffectual policies proposed, noting they are merely another form of showing faith rather than taking action that works.

But he ends up accepting the warmist unproven premise: We are sinners because we burn fossil fuels. Moreover, he seems to suggest that imposing a carbon indulgence tax overcomes the moral shortcoming. In fact Reformers strongly opposed the Catholic Church practice of taking money for future promises they could not deliver. Now this scam returns with governments taking the opportunity to fill their coffers. Further, as Bill Gates explained, the tax has a faulty premise: There is presently no substitute for fossil fuels powering modern societies.

The good news is, today’s weather and climate are within ordinary bounds.  The bad news:  If they actually turn climate faith into works, it is the end of life as you know it.