The upcoming COP25 will be hosted by Chile, but held in Madrid because of the backlash in Santiago against damaging effects of costly climate policies.  The gathering had been previously cancelled by a newly elected skeptical Brazilian president. The change of venue has led to “a scale down of expectations” and participation from the Chilean side, said Mónica Araya, a former lead negotiator for Costa Rica, but the presidency’s priorities are unchanged. In the wings of the Cop25 talks, hosts Spain and Chile will push governments to join a coalition of progressive nations pledging to raise their targets in response to the 2018 over-the-top IPCC SR15 climate horror movie.  See UN Horror Show 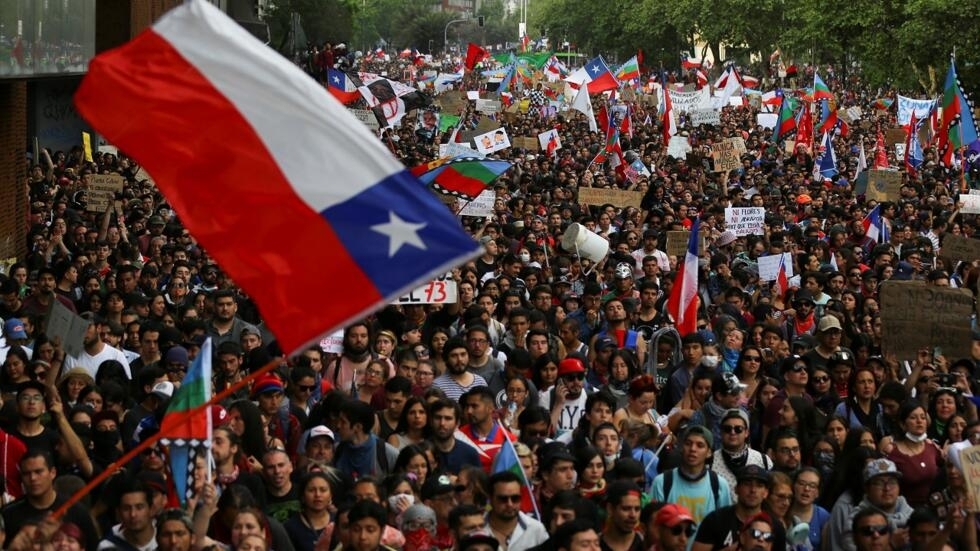 Of course Spain is the setting for the adventures of Don Quixote ( “don key-ho-tee” ) in Cervantes’ famous novel.  The somewhat factually challenged hero charged at some windmills claiming they were enemies, and is celebrated in the English language by two idioms:

It is clear that COP climateers are similary engaged in some kind of heroic quest, like modern-day Don Quixotes. The only differences: They imagine a trace gas in the air is the enemy, and that windmills are our saviors.  See Climateers Tilting at Windmills

Four years ago French Mathematicians spoke out prior to COP21 in Paris, and their words provide a rational briefing for COP25 beginning in Madrid this weekend. In a nutshell:

The above cartoon image of climate talks includes water rising over politicians’ feet.  But actual observations made in Fiji (presiding over 2017 talks in Bonn) show sea levels are stable (link below).