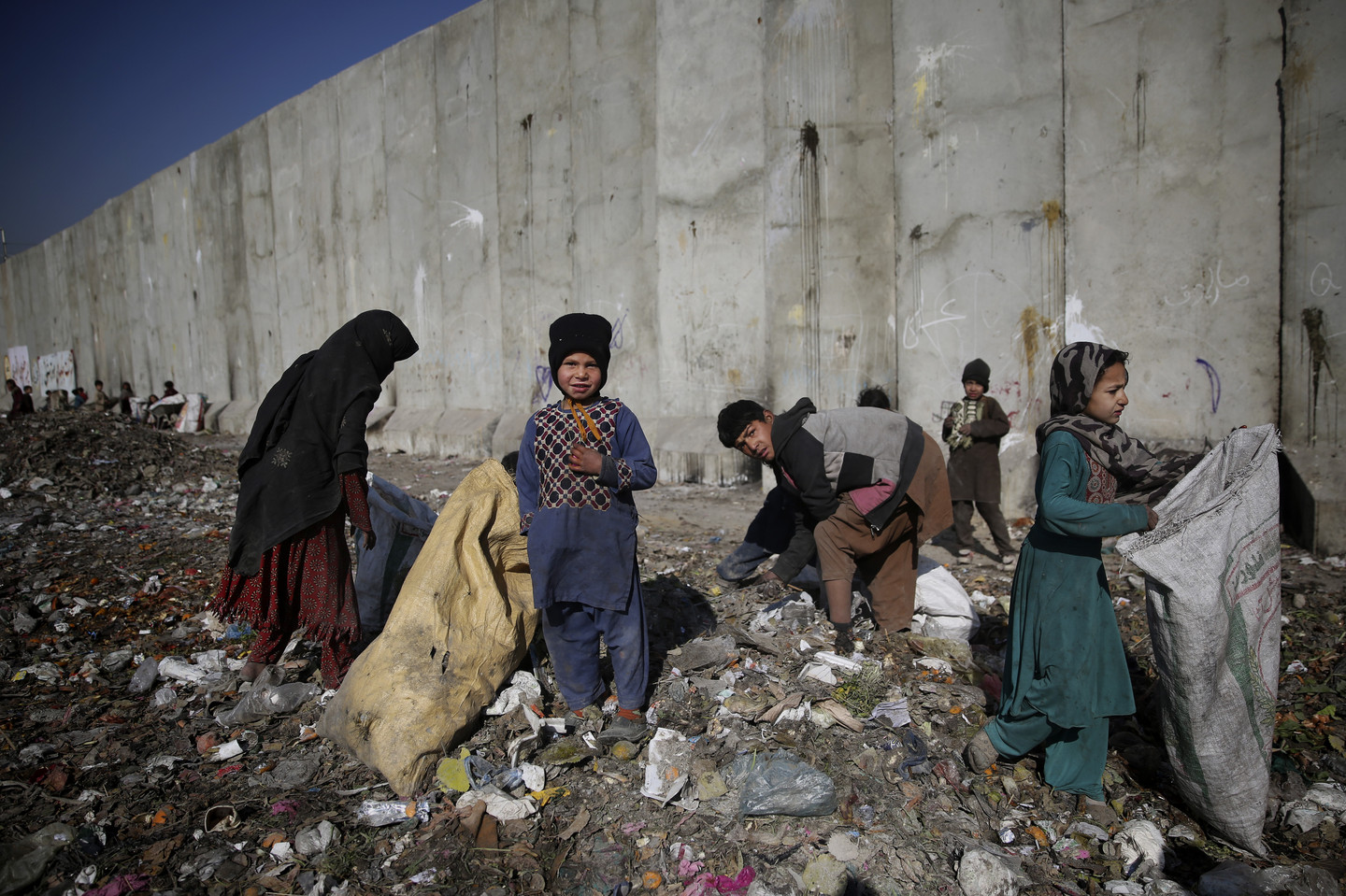 Energy and Poverty are obviously tied together.

“Access to cleaner and affordable energy options is essential for improving the livelihoods of the poor in developing countries. The link between energy and poverty is demonstrated by the fact that the poor in developing countries constitute the bulk of an estimated 2.7 billion people relying on traditional biomass for cooking and the overwhelming majority of the 1.4 billion without access to grid electricity. Most of the people still reliant on traditional biomass live in Africa and South Asia.

The relationship is, in many respects, a vicious cycle in which people who lack access to cleaner and affordable energy are often trapped in a re-enforcing cycle of deprivation, lower incomes and the means to improve their living conditions while at the same time using significant amounts of their very limited income on expensive and unhealthy forms of energy that provide poor and/or unsafe services.” Source:  Energy, Poverty, and Development, Chapter 2 UN Global Energy Assessment

The moral of this is very clear. Where energy is scarce and expensive, people’s labor is cheap and they live in poverty. Where energy is reliable and cheap, people are paid well to work and they have a better life.

Katie Tahuahua writes at Real Clear Energy A Better Word of the Year for 2019: Energy Poverty.  Excerpts in italics with my bolds.

It’s that time of year. As New Year’s Eve approaches, we look back on 2019 seeking nuggets of wisdom from twelve more months of the human experience. Unfortunately, the Word of the Year selections from two top dictionaries reveal just how misplaced this year’s priorities were.

The Oxford English Dictionary selected “climate crisis” as the term that “reflects the ethos, mood, or preoccupations of the passing year.” Striking a similarly dismal note, Dictionary.com’s selection was “existential.”

A better word of the year for 2019? Energy poverty.

Environmental protection can and should be a priority—but those clamoring about the supposedly disastrous future effects of a mildly warming climate could better spend their time and attention on the very real, immediate impact of energy poverty.

A life without energy is a life of drudgery. Without the benefits of electricity such as clean water, modern health care, and home heating, communities are mired in sickness, hard physical labor, and limited opportunity.

Average life expectancies are as much as two decades shorter in countries without widespread electricity. While wealthy nations wring their hands and a generation of children is plagued with climate hysteria-induced anxiety, real men, women, and children are dying every day from such simple illnesses as diarrhea and the flu.

Even household chores pose a threat without energy. Nearly 4 million perish annually from preventable lung and heart disease caused by inhaling soot when cooking over an indoor fire. The natural gas or electric stoves we take for granted would literally save lives in developing countries.

And economic freedom is nearly unheard of in these nations, where most live in poor rural villages and women spend much of their day walking arduous journeys to collect water and firewood (or, worse, cow dung).

The easiest way to alleviate poverty around the world is creating access to affordable, reliable energy. With cheap, abundant electricity to cook, heat and light homes, and provide new economic opportunities, the third world could experience the same prosperity and opportunity as the Western world.

Some will argue that, as upsetting as energy poverty may be, we have to do something about climate change. This is wrong for two reasons.

First, despite ubiquitous headlines proclaiming our impending doom, there’s simply no scientific evidence to suggest that climate change will be anything other than mild and manageable. Thanks to scientific advances (ironically fueled by the very same fossil fuels so often vilified in the media), humans are more resilient than ever to our surroundings.

Second, no government program can ultimately have any meaningful effect on climate change. According to data models used by the United Nations, even the global Paris Climate Accord would reduce the planet’s average temperature by at most 0.17°C—if the United States was still participating and every signatory fulfilled its emission reduction pledges for the rest of the century. With the European Union recently admitting it won’t reach its 2030 carbon dioxide targets, the odds are increasingly slim.

Rather than expend massive sums of tax dollars on inefficient, unreliable renewable energy, the best path forward is to promote human health, prosperity, and continued private-sector innovation to address the many challenges we face.

Here’s hoping 2020 will see Western society cast off the heavy burden of climate alarmism and focus instead on eliminating energy poverty—providing light, warmth, and hope to suffering people.