Dan Hannan explains in his Washington Examiner article The better Sweden does on the coronavirus, the angrier they get.  Excerpts in italics with my bolds.

My columns on Sweden’s laissez-faire approach to the coronavirus always provoke an angry response. But it is striking that, the better Sweden does, the angrier its critics become.

Like anti-Trumpers who couldn’t hide their annoyance at the success of the U.S. economy, or British Remainers who longed for a recession so as to be able to say “I told you so” about Brexit, lockdown enthusiasts determinedly screen out the good news.

They trot out three main arguments. First, they say, “You can’t compare us to Sweden. It has a low population density.” Second, they argue that “Sweden hasn’t succeeded; it has had more deaths per capita than neighboring countries.” Third, the claim that “Sweden has taken an economic hit as well — the worst of both worlds.”

I’ll come to these assertions in a moment, but it is worth noting that they are all retrospective. The lockdown was initially sold across the world as the only way to avert calamity. The cost of the closures (in terms of lost liberty, lost livelihoods, and, indeed, lost lives through non-coronavirus health conditions) was so vast that there was no other way to justify it. Lockdown proponents didn’t say, “This might slightly reduce the mortality rate.” They said, “Do it or our hospitals will be overwhelmed!”

Which was, to be fair, what they initially expected to happen in Sweden. “Heading for disaster” was the headline in Britain’s right-wing Sun. “They are leading us to catastrophe,” agreed the left-wing Guardian. Time magazine reported that “Sweden’s relaxed approach to the coronavirus could already be backfiring” and quoted a doctor saying that it would “probably end in a historical massacre.” “We fear that Sweden has picked the worst possible time to experiment with national chauvinism,” chided the Washington Post. President Trump, justifying his own crackdown, bizarrely claimed that Sweden “gave it a shot, and they saw things that were really frightening, and they went immediately to shutting down the country.”

Not one commentator in March or April argued that Sweden might be less at risk than other places. Lockdown enthusiasts have switched very suddenly from “Sweden is heading for a genocide” to “well, we couldn’t do that here because we’re nothing like Sweden.”

What we are seeing is a version of the sunk cost fallacy — a determination to justify the huge losses imposed by the lockdown. It is beyond depressing to see scientists give in to these basic cognitive biases.

So, to the specific criticisms: Yes, Sweden has a low population density if you divide its population by its land area. But Swedes are not evenly spaced out across their country. Most of them live in towns and cities — 85% of the population occupies 2% of its surface area. The idea that Swedes live shyly among the birch trees, plunging into their chilly lakes at the footfall of a stranger, is one of the oddest arguments to have come out of this whole unedifying debate.

It is true that Sweden has had more coronavirus fatalities than other Nordic states. But remember that the lockdown was only intended to buy time. Infection rates are now rising faster in the rest of Scandinavia as things catch up.

In any case, though, so what? The argument for the lockdown was that there was no alternative. For that argument to work, it is not enough for Sweden to lag a bit behind Finland. Sweden would have to stick out like a sore thumb on every graph. It doesn’t.

As for the argument that the Swedish economy has taken as bad a hit as everyone else’s, it is nonsense. Obviously, a medium-sized country will be affected by a global downturn, as well as by its own voluntary distancing measures. But Sweden got off more lightly than most. Its GDP dropped by 8.3% in the second quarter of this year (compared to 2019). In the United States, the drop was 9.5%, in Germany 11.7%, in Canada 13.5%, in Britain 21.7%, and in Spain 22.1%. In 2020 as a whole, according to a new paper by Danske Bank, Sweden is expected to see a 3.3% contraction, compared to 4.3% for the U.S., 5.8% for the United Kingdom, and 8.3% for the eurozone.

The philosopher Karl Popper argued that the defining characteristic of science was that its propositions were falsifiable. But we have somehow reached a place where everything is turned into an argument for more restrictions. If infections rise, we need a tougher lockdown. If they fall, the lockdown is working, so we should keep it.

Yet, there it stands, stolid, sensible, social-democratic Sweden (alongside its U.S. equivalent, South Dakota) silently rebuking the doubters by its success. No wonder they get so angry. 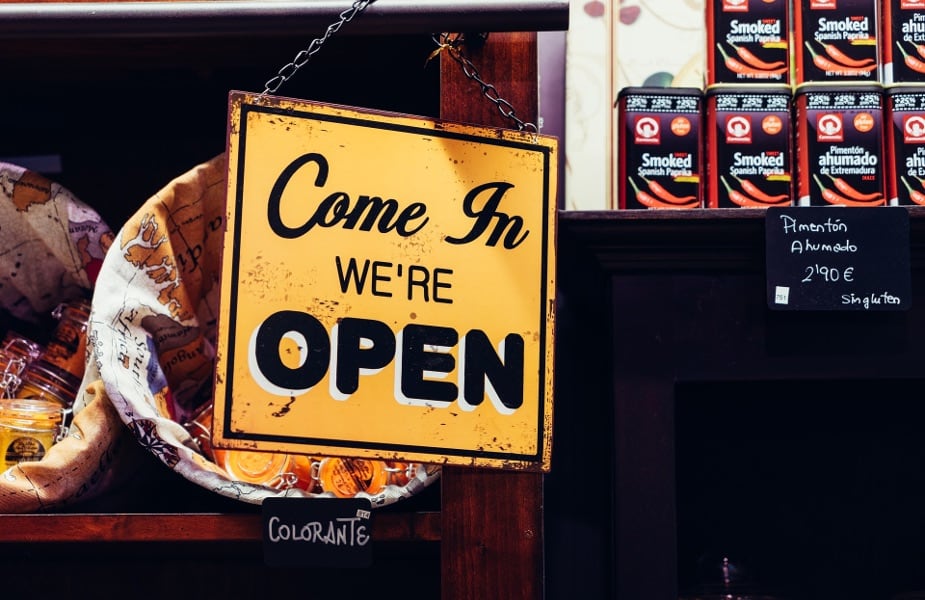