For years, energy manufacturers have helped drive down U.S. carbon emissions by unleashing a flood of home-grown, low-carbon natural gas, reducing America’s carbon footprint even as we use more energy. At the same time, despite emissions reduction progress, a handful of cities and counties including Baltimore, New York City, and Washington, DC among others have sued energy manufacturers in the name of climate change, spurred on by ambitious trial attorneys and imaginative legal theories.

Federal law is clear, though, with the Supreme Court clearly ruling in American Electric Power v. Connecticut in 2011 that it’s EPA’s job to regulate carbon emissions. That’s why trial attorneys have fought so hard to move climate lawsuits to state courts and that’s why a January 19th Supreme Court hearing could be so important.

Let’s be honest. Climate lawsuits aren’t really about climate anyway. For example, while attorneys argue publicly that such lawsuits are about reducing fossil fuel use in the name of climate, their filings seek only damages, not regulation of emissions or other policies that would actually help our climate. And the so-called damages? While cities like Oakland claim billions in climate change damages in legal filings, they sing a different tune in bond offerings, with Oakland officials saying they are “unable to predict” climate change’s impact on the city. The Manufacturers’ Accountability Project examined the motivations driving these lawsuits in a recent report. The report found that University of Oregon School of Law Professor Mary Christina Wood, who is involved in advancing climate lawsuit strategies stated,

“Building sea walls and repairing roads won’t do anything to fix our global climate system, but it will drain the profits of the fossil fuel companies.”

It’s not just hypocrisy that’s the problem. Climate lawsuits are actually counterproductive when you consider that energy manufacturers have made great strides in reducing emissions, addressing climate change, and pursuing clean energy technology and innovative solutions. In fact, increased energy supplies are driving climate gains. A new Energy Information Administration report says natural gas hydraulic fracturing and competitive energy markets are to credit for reducing U.S. carbon emissions, not government regulation. A switch from coal to natural gas has accounted for more than half the nation’s emissions reductions since 2010, with energy-related carbon emissions in the U.S. dropping 2.8% last year alone. Energy supplies, not government mandates, are why the International Energy Agency has credited the U.S. for achieving the largest absolute decline in carbon emissions of any nation since 2000.

Another major driver in these climate gains? The very manufacturing sector targeted with lawsuits. American manufacturers have reduced their carbon footprint 21 percent over the past decade while their economic value has increased 18 percent. For example, ExxonMobil is cutting greenhouse gas emissions to support Paris Agreement climate change goals. In December the energy firm announced plans for aggressive reductions in emissions, notably methane, over the next five years to help meet global net zero emissions goals. Chevron is taking action to reduce GHG emissions by about 5 million metric tons per year, while ConocoPhillips, Shell, and BP all have similar plans to use ingenuity and best practices to be part of the climate solution. Working together with industry could be a major path to net zero carbon emissions by 2050. [My comment: See post Why Net Zero CO2 is Social Suicide]

Climate lawsuits are legally flimsy and impractical. These suits are infused with the inherent danger of targeting the very energy manufacturers who are active and leading participants in reducing carbon emissions to lower global temperatures. Instead of taking us farther down this counterproductive path, public officials should seek real solutions instead of more lawsuits. U.S. Supreme Court justices have an important opportunity in January to pull the plug on unhelpful climate lawsuits and allow us all to focus instead on the monumental challenges that face our planet. 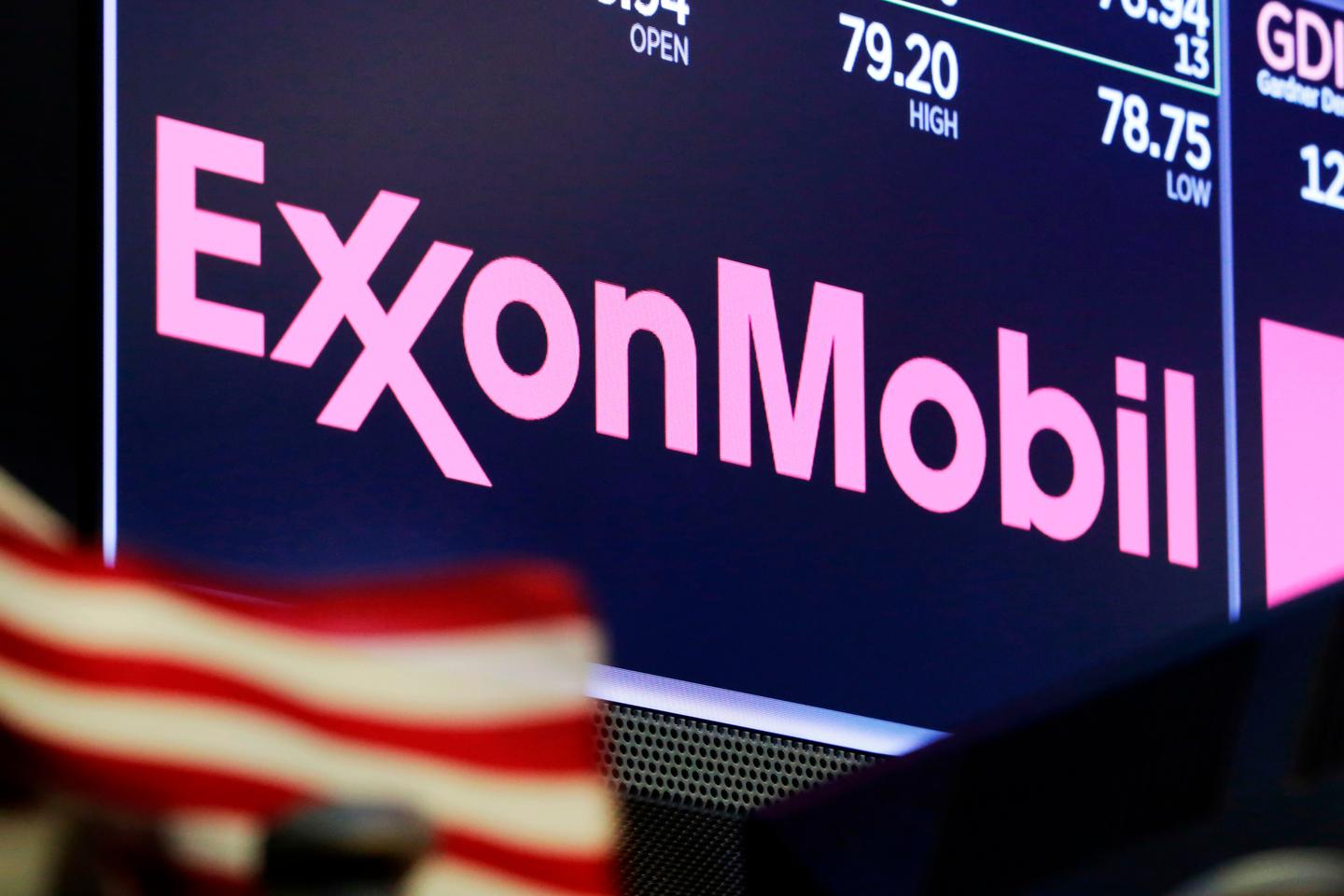