We’re not sure we can think of a better analogue for the lunacy behind the climate change hysteria that what is reportedly going on in Glasgow.

As many people know, the Conference of the Parties (COP) Climate Change Conference, hosted by the UK in partnership with Italy, is taking place in Glasgow from October 31 to November 12.

One blogger from Brighton wrote this week that attendees from the conference will be staying at Gleneagles Hotel.

He wrote that there’s 20 Teslas at the hotel to shuttle people back and forth to and from the convention, which is about 75km. 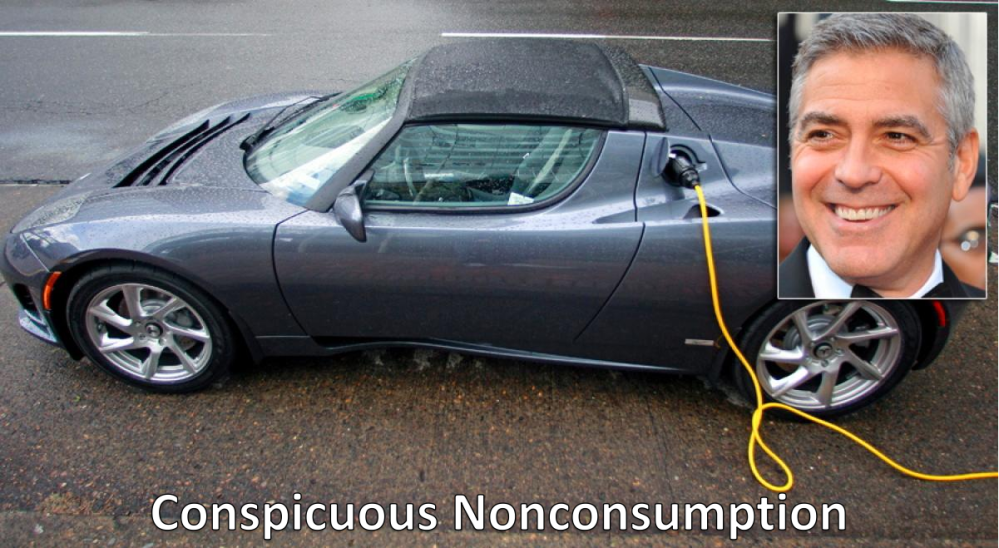 Then, the kicker. Since the hotel only has one Tesla charging station, diesel generators were contracted to help recharge the Teslas overnight.

The stated purpose of the conference is, among other things, “to review the implementation of the Convention, the Kyoto Protocol and the Paris Agreement.”

The climate change conferences now count themselves, according to the UNFCCC’s website, as “among the largest international meetings in the world.”

“The intergovernmental negotiations have likewise become increasingly complex and involve an ever-increasing number of officials from governments all over the world, at all levels, as well as huge numbers of representatives from civil society and the global news media,” the conference’s website says.

Maybe since we’re gathered to talk about the negative effect on the climate, we could at least start by finding a carbon neutral way to shuttle yourself back and forth to the event.