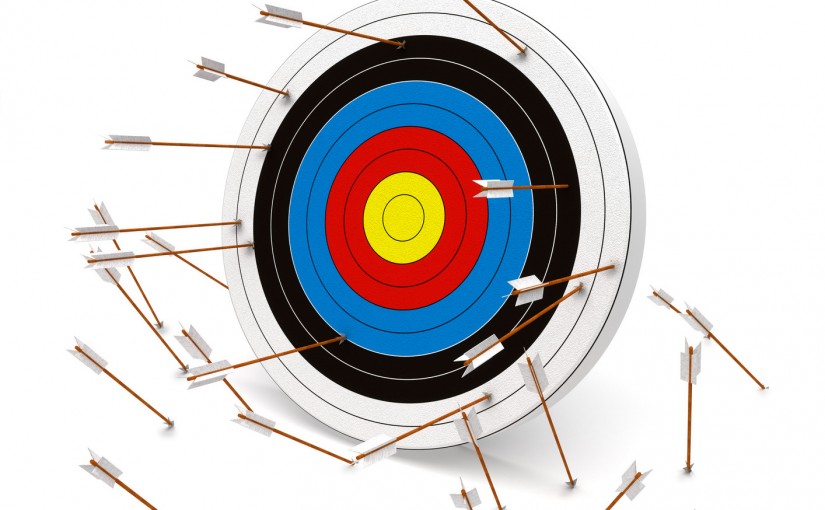 Dr. Arnd Bernaerts noticed my previous post Seven Theories of Climate change  and posted his own commentary at his blog Climate change is viewed too narrowly by proponents and skeptics.  Excerpts in italics with my bolds.

How long have we been talking about climate change now? On a grand scale at the latest since James Hansen’s appearance in the US Senate in 1988, when he explained that mankind’s use of fossil substances is causing the atmosphere to warm up. At least since this statement, climate change has been discussed as the greatest danger to mankind. But is the discussion on the right track or are we talking past key issues? Science would also like to clarify this question in a binding manner for so-called skeptics. To date, both groups are far from it. 12 years ago the Heartland Institute (HI), a voice in the skeptic camp, published a booklet on “7 Theories of Climate Change”, and the US Environment Protection Agency (EPA) a corresponding text, (updated: (08/19/22): “ Human Versus Natural Causes”.

Both explanations do not in any way indicate that they sufficiently take into account the fundamental mechanisms for short-term and long-term changes in atmospheric weather processes.

For analyzing the situation, the question is not about James Hansen’s 1988 Congressional testimony on CO2 induced global warming, or meanwhile the reasoning of the Intergovernmental Panel on Climate Change (IPCC, 2021) that “it is unequivocal that human influence has warmed the atmosphere, ocean and land”.  The issue is: whether this point can be sufficiently understood, when the discussion is by far too narrow to address all actions by man with a potential of affecting the atmospheric system.

To do this, it is necessary to know how CO2 warming is currently differentiated from other potential causes and then to ask oneself whether this is sufficient to ensure a comprehensive risk discussion.

The EPA reflects on the following five aspects:

a) Changes in the Earth’s Orbit and Rotation

b) Variations in Solar Activity

c) Changes in the Earth’s Reflectivity

The Heartland booklet by Joseph Bast (2010) discusses six alternatives, which are:

1. Bio-thermostat — rising temperatures and levels of carbon dioxide (CO2) in the atmosphere trigger biological and chemical responses that have a cooling effect, like a natural thermostat.

3. Human forcing besides greenhouse gases — mankind’s greatest influence on climate is not its greenhouse gas emissions, but its transformation of Earth’s surface by clearing forests, irrigating deserts, and building cities.

4. Ocean currents — global temperature variations over the past century-and-a- half and particularly the past 30 years were due to the slow-down of the ocean’s Thermohaline Circulation (THC).

6. Solar variability — changes in the coronal ejections and magnetic fields of the sun cause changes in cloud formation, ocean currents, and wind that cause climate to change.

The topics (a-e) and (1–6) are widely comparable in substance, but only partly so in more precise individual points. With the topics (a+b and 5+6) one can ask oneself to what extent these are of importance in the upcoming discussion. Earth’s rotation is about hundreds of thousands of years. Also, the solar radiation does not fluctuate to an extent that causes significant climate changes in relatively short periods of time (50–200 years). The EPA states that satellites measured the amount of energy the earth has received from the sun since 1978 have not shown a net increase in the sun’s output, even as global surface temperatures have risen.

By and large the topics ( c) Changes in the Earth’s Reflectivity and (d) Changes in Naturally Occurring Carbon Dioxide Concentrations are differently presented, but address the same subjects as the HI topic 1+2.

Surprisingly HI doesn’t mention EPA’s point: Volcanic Activity (d); whereas it mentions instead (point 3): Human forcing by clearing forests, irrigating deserts, and building cities. Both areas are extraordinarily important for understanding the earth system, but do not reach the dimension of CO2-induced warming by far. Even the last great volcanoes, Tambora (1815) and Krakatoa (1883), brought weather changes only over a few years. Man will not be able to prevent volcanic activities. But the world should be prepared for that.

The points raised by HI in (3) are a far less dangerous aspect than vulcans; although one should nevertheless understand the connections. For example, the Romans certainly endangered their breadbasket in North Africa by cutting down forests from Spain to Turkey, and the deforestation large areas of the Northern Hemisphere since the 18th century, most likely contributed to the end of the Little Ice Age around 1850 and to the rise in global temperatures. As far as irrigating deserts and building cities are still relevant today, this hazard potential is far below that of a larger volcanic eruption.

The great deficiency of the current ‘climate debate’ is the missing focus on water. We mean all water in the air, soil and the oceans. The ratio is that the ocean hold about 1000 times more than the atmosphere and the soil. Only mentioning the “Ocean currents” (Heartland point (4)) is only a minor aspect in the overall system that drives the enteral weather pattern. The EPA fails to mention this at all.

Understanding climate change without trying to understand global water masses
is like trying to bake a cake without flour.

This shortcoming also leads to constant reference to ‘natural causes’. The atmospheric system is governed by the laws of physics, nothing is natural. Instead, it would have to be more correctly admitted that the full mechanism is not (yet) understood. As it is unlikely that we will ever succeed in fully understanding the entire global water system, but that should not be an excuse to deny the  priority of the water complex.

The discussion, as represented by the IPCC and EPA, but also by the so-called skeptics, such as the Heartland Institute, is still far away from this.

A more recent theory comes closer to the mark.  See About Meridional Cooling and Climate Change

and a number of posts here inspired by his work, especially Oceans Matter: Reflecting on writings by Dr. Arnd Bernaerts

How Water Warms Our Planet