This is your brain on climate alarm.  Just say No!

Those who oppose economically destructive “climate” policies – like those promoted by the Biden administration and at the recent United Nations COP27 conference – will continue to fail to stop the advance of these policies so long as they continue to accept the false claim that warming of the planet and carbon dioxide emissions are harmful.

They are not. On balance, global warming and CO2 emission are beneficial.

Before getting to why that is, however, it is crucial to understand why accepting the false climate claim is so harmful.

When the destructiveness of climate policies is shown, the response is that the policies nevertheless are necessary to address what President Biden refers to as the “existential threat” of global warming and increased CO2 emissions.

When it is noted that these climate policies will at most microscopically and insignificantly reduce temperatures and CO2 emissions, climate policy mandarins push for even more draconian policies.

The result has been that since the 1990s, climate policies have become increasingly destructive and wasteful. Even worse, their continued intensification appears unlikely to be stopped until the public and policymakers are persuaded that global warming and CO2 emissions are not harmful. As Margaret Thatcher famously said: “First you win the argument, then you win the vote.”

To win this argument, it is necessary to focus on the scientific facts.

Analyses of millions of deaths in recent decades in numerous countries, published in the British medical journal The Lancet, show that cooler temperatures killed nine times (July 2021 study) to seventeen times (In May 2015 study) more people than warmer temperatures. The planet’s recent modest warming (by 1.00 degree Celsius on average since 1880, as calculated by NASA) thus has been saving millions of lives.

A 2015 study by 22 scientists from around the world found that cold kills over 17 times more people than heat.

CO2 emissions do not pollute and instead are environmentally beneficial.

In 2017, over 300 scientists, including Richard Lindzen of MIT and William Happer of Princeton, signed a statement that made this point: “carbon dioxide is not a pollutant. To the contrary, there is clear evidence that increased atmospheric carbon dioxide is environmentally helpful to food crops and other plants that nourish all life. It is plant food, not poison.” Every one of us, indeed, also exhales carbon dioxide with every breath.

Since 1920, deaths each year from natural disasters have decreased by over 90 percent.

And this happened, data from EM-DAT – The International Disaster Database presented by The University of Oxford show, not only as the planet has warmed, but as world population has quadrupled.

Global warming has not increased hurricanes.

A NOAA report, updated on November 28, 2022, states that “there is essentially no long-term trend in hurricane counts. The evidence for an upward trend is even weaker if we look at U.S. landfalling hurricanes, which even show a slight negative trend beginning from 1900 or from the late 1800s.”

The same report sums it up in bold: “We conclude that the historical Atlantic hurricane data at this stage do not provide compelling evidence for a substantial greenhouse warming-induced century-scale increase in: frequency of tropical storms, hurricanes, or major hurricanes, or in the proportion of hurricanes that become major hurricanes.”

Global warming also does not increase land burned by fires.

As environmental statistician Bjorn Lomberg has shown using data from the Journal of Geophysical Research: Biogeosciences, Remote Sensing of Environment, and Earth’s Future, the percentage of global land burned per year in 1905-2021 has been declining.

Sea levels are rising – but only by a small fraction of an inch each year.

The UN climate models that President Biden, John Kerry, and other climate doomsters use to predict future global temperatures are so speculative and unreliable that they have been unable even to reproduce the 20th century’s temperature changes. This is a key point in the must-read book by Obama Department of Energy Under Secretary for Science Steven Koonin, Unsettled: What Climate Science Tells Us, What It Doesn’t, and Why It Matters.

These kinds of facts should persuade the public and policymakers to stop accepting the false claim that global warming and CO2 emissions are harmful.

When this false claim is no longer widely accepted, policymakers will stop imposing climate policies that particularly impoverish the world’s poor.

They will stop holding international boondoggles like COP27 and that demand vast climate-related foreign aid programs.

They will stop spending hundreds of billions of dollars on domestic climate sinkholes. 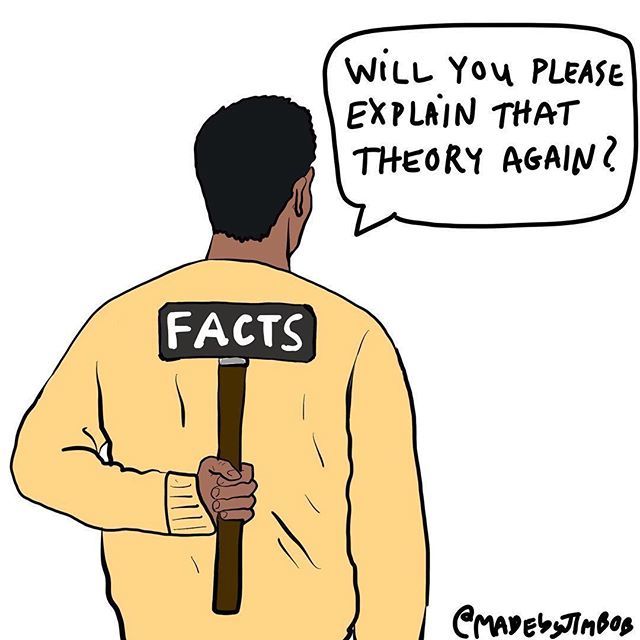