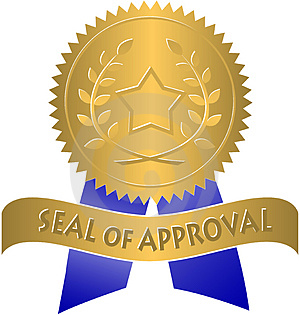 The home page for MASIE (here) invites visitors to show their interest in the dataset and analysis tools since continued funding is not assured. The page says:
NSIDC has received support to develop MASIE but not to maintain MASIE. We are actively seeking support to maintain the Web site and products over the long term. If you find MASIE helpful, please let us know with a quick message to NSIDC User Services.

For the reasons below, I hope people will go there and express their support.

MASIE is based on 4 km cells and 40% ice coverage. Thus, for MASIE estimates, if a grid cell is deemed to have at least 40% ice, then 16 km2 is added to the total extent.

The significantly higher resolution in MASIE means that any error in detecting ice cover at the threshold level affects only 16 km2 in the MASIE total, compared to at least 600 km2 variation in SII.  A few dozen SII cells falling below the 15% threshold is reported as a sizable loss of ice in the Arctic. 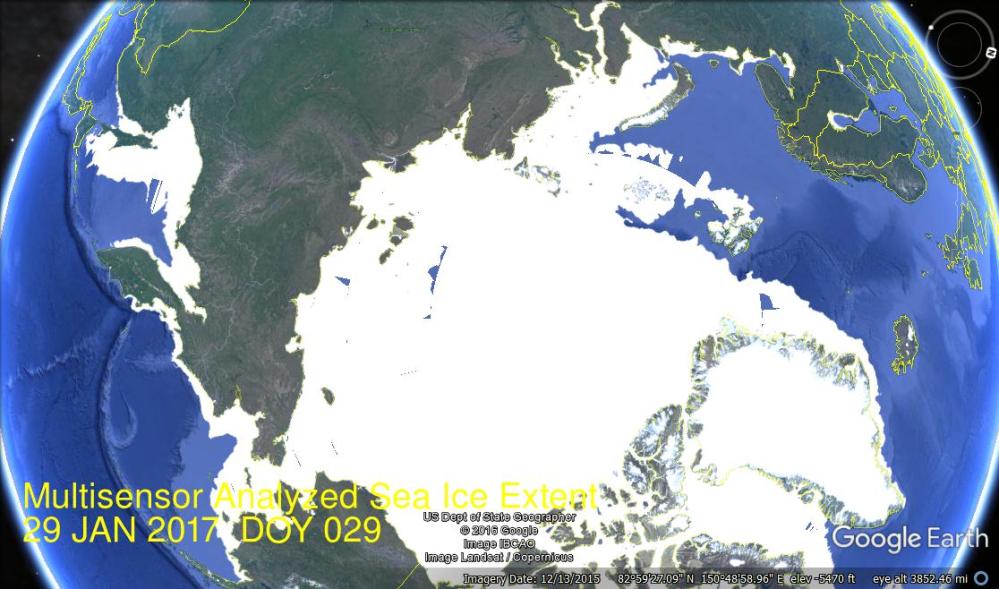 MASIE is an operational ice product developed from multiple sources to provide the most accurate possible description of Arctic ice for the sake of ships operating in the region.

Operational analyses combine a variety of remote-sensing inputs and other sources via manual integration to create high-resolution, accurate charts of ice conditions in support of navigation and operational forecast models. One such product is the daily Multisensor Analyzed Sea Ice Extent (MASIE). The higher spatial resolution along with multiple input data and manual analysis potentially provide more precise mapping of the ice edge than passive microwave estimates.  From Meier et al., link below.

Some people have latched onto a line from the NSIDC background page:
Use the Sea Ice Index when comparing trends in sea ice over time or when consistency is important. Even then, the monthly, not the daily, Sea Ice Index views should be used to look at trends in sea ice. The Sea Ice Index documentation explains how linear regression is used to say something about trends in ice extent, and what the limitations of that method are. Use MASIE when you want the most accurate view possible of Arctic-wide ice on a given day or through the week.

That statement was not updated to reflect recent developments:
“In June 2014, we decided to make the MASIE product available back to 2006. This was done in response to user requests, and because the IMS product output, upon which MASIE is based, appeared to be reasonably consistent.”

The fact that MASIE employs human judgment is discomforting to climatologists as a potential source of error, so Meier and others prefer that the analysis be done by computer algorithms. Yet, as we shall see, the computer programs are themselves human inventions and when applied uncritically by machines produce errors of their own.

The NSIDC Background cites as support a study by Partington et al (2003).  Reading that study, one finds that the authors preferred the MASIE data and said this:

“Passive microwave sensors from the U.S. Defense Meteorological Satellite Program have long provided a key source of information on Arctic-wide sea ice conditions, but suffer from some known deficiencies, notably a tendency to underestimate ice concentrations in summer. With the recent release of digital and quality controlled ice charts extending back to 1972 from the U.S. National Ice Center (NIC), there is now an alternative record of late twentieth century Northern Hemisphere sea ice conditions to compare with the valuable, but imperfect, passive microwave sea ice record.”

The differences are even greater for Canadian regions.

“More than 1380 regional Canadian weekly sea-ice charts for four Canadian regions and 839 hemispheric U.S. weekly sea-ice charts from 1979 to 1996 are compared with passive microwave sea-ice concentration estimates using the National Aeronautics and Space Administration (NASA) Team algorithm. Compared with the Canadian regional ice charts, the NASA Team algorithm underestimates the total ice-covered area by 20.4% to 33.5% during ice melt in the summer and by 7.6% to 43.5% during ice growth in the late fall.”

From: The Use of Operational Ice Charts for Evaluating Passive Microwave Ice Concentration Data, Agnew and Howell  http://www.tandfonline.com/doi/pdf/10.3137/ao.410405

More recently Walter Meier, who is in charge of SII, and several colleagues compared SII and MASIE and published their findings October 2015 (here).  The purpose of the analysis was stated thus:
Our comparison is not meant to be an extensive validation of either product, but to illustrate as guidance for future use how the two products behave in different regimes.

The abstract concludes:
Comparisons indicate that MASIE shows higher Arctic-wide extent values throughout most of the year, largely because of the limitations of passive microwave sensors in some conditions (e.g. surface melt). However, during some parts of the year, MASIE tends to indicate less ice than estimated by passive microwave sensors. These comparisons yield a better understanding of operational and research sea-ice data products; this in turn has important implications for their use in climate and weather models.

A more extensive comparison of MASIE from NIC and SII from NOAA is here.

Naval authorities have for centuries prepared ice charts for the safety of ships operating in the Arctic.  There are Russian, Danish, Norwegian, and Canadian charts, in addition to MASIE, the US version.  These estimates rely on multiple sources of data, including the NASA reports.  Charts are made with no climate ax to grind, only to get accurate locations and extents of Arctic ice each day.

Since these long-term records show a quasi-60 year cycle in ice extents, it is vital to have a modern dataset based on the same methodology, albeit with sophisticated modern tools.

Measuring anything in the Arctic is difficult, and especially sea ice that is constantly moving around.  It is a good thing to have independent measures using different methodologies, since any estimate is prone to error.

Please take the time to express your appreciation for NIC’s contribution and your support for their products at MASIE  home page.

In the comments Neven said MASIE was unusable because it was biased low before 2010 and high afterward.  I have looked into that and he is mistaken.  Below is the pattern that is observed most months.  March is the annual maximum and coming up soon.

As the graph shows, the two datasets were aligned through 2010, and then SII began underestimating ice extent, resulting in a negative 11-year trend.  MASIE shows the same fluctuations, but with higher extents and a slightly positive trend for March extents.  The satellite sensors have a hard time with mixed ice/water conditions (well-documented).

More on the two datasets NOAA has been Losing Arctic Ice 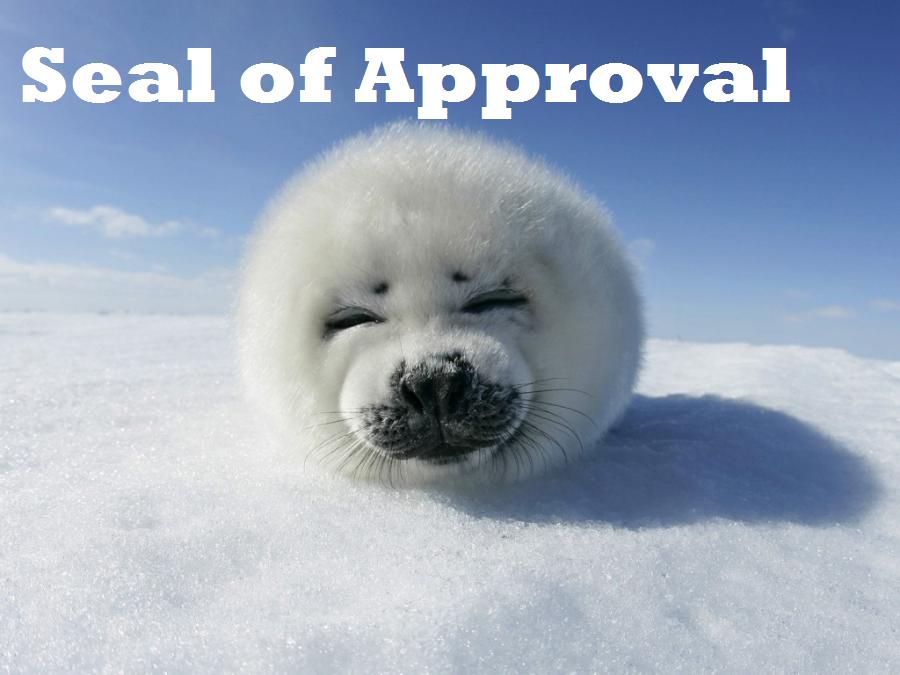