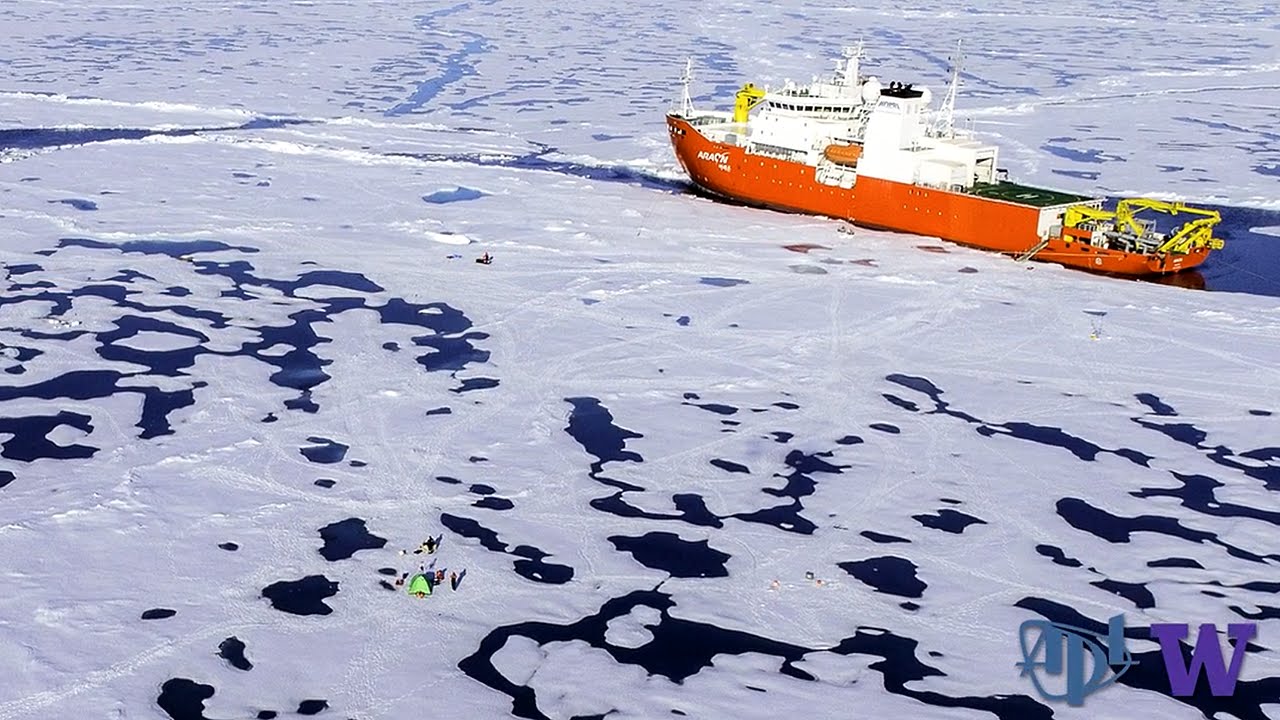 In the chart below MASIE shows Arctic ice extent is below average and lower than 2015 at this point in the year.

Looking into the details, it is clear that the marginal seas are melting earlier than last year, while the central ice pack is holding steady.

Another difference this year is the Beaufort Gyre cranking up ten days ago, compacting ice and reducing extent by about 150k km2, and putting the loss ahead of last year.  As Susan Crockford points out (here), this is not melting but ice breaking up and moving. Of course, warmists predict that will result in more melting later on, which remains to be seen. In any case, Beaufort extent is down 12% from max, which amounts to 1% of the NH ice loss so far.

Comparing the Arctic seas extents with their maximums shows the melting at the margins:

It is clear from the above that the bulk of ice losses are coming from Okhotsk, Barents and Bering Seas, along with Baffin Bay-St. Lawrence; all of them are marginal seas that will go down close to zero by September.  The entire difference between 2016 and 2015 arises from Okhotsk starting with about 500k km2 more ice this year, and arriving at this date virtually tied with 2015.

Note: Some seas are not at max on the NH max day.  Thus, totals from adding losses will vary from NH daily total.

AER says this about the Arctic Oscillation (AO):

We are only beginning the melt season, and the resulting minimum will depend upon the vagaries of weather between now and September.  At the moment, 2016 was slightly higher than 2015 in March, and is now trending toward a lower May extent.  OTOH 2016 melt season is starting without the Blob, with a declining El Nino, and a cold blob in the North Atlantic.  The AO is presently neutral, giving no direction whether cloud cover will reduce the pace of melting or not.  Meanwhile we can watch and appreciate the beauty of the changing ice conditions.

Waves and sea ice in the Arctic marginal zone.