As we know, politicians are throwing money away on mad green energy schemes in Australia, Germany and Canada.  In the USA, bad examples are found in the left coast states of California and New York.

From the LA Times: Californians are paying billions for power they don’t need
We’re using less electricity. Some power plants have even shut down. So why do state officials keep approving new ones?

At its 2001 launch, the Sutter Energy Center was hailed as the nation’s cleanest power plant. It generated electricity while using less water and natural gas than older designs.

A year ago, however, the $300-million plant closed indefinitely, just 15 years into an expected 30- to 40-year lifespan. The power it produces is no longer needed — in large part because state regulators approved the construction of a plant just 40 miles away in Colusa that opened in 2010. 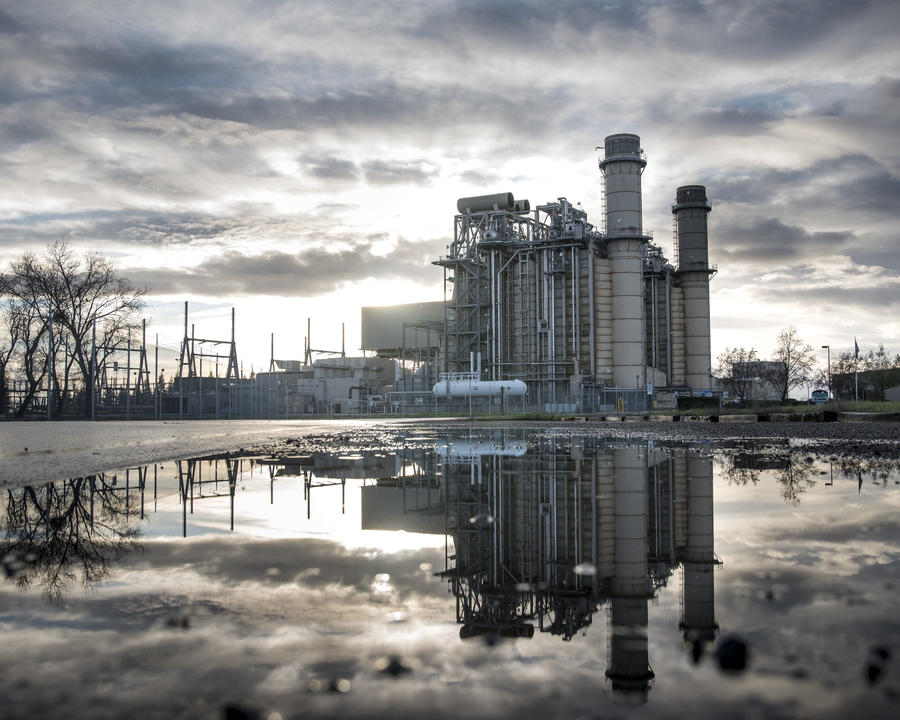 Sutter Energy Center has been offline since 2016, after just 15 years of an expected 30- to 40-year lifespan. (David Butow / For The Times)

California has a big — and growing — glut of power, an investigation by the Los Angeles Times has found. The state’s power plants are on track to be able to produce at least 21% more electricity than it needs by 2020, based on official estimates. And that doesn’t even count the soaring production of electricity by rooftop solar panels that has added to the surplus. (my bold)

This translates into a staggering bill. Although California uses 2.6% less electricity annually from the power grid now than in 2008, residential and business customers together pay $6.8 billion more for power than they did then. The added cost to customers will total many billions of dollars over the next two decades, because regulators have approved higher rates for years to come so utilities can recoup the expense of building and maintaining the new plants, transmission lines and related equipment, even if their power isn’t needed. (my bold)

“We overbuilt the system because that was the way we provided that degree of reliability,” explained Michael Picker, president of the California Public Utilities Commission. “Redundancy is important to reliability.”

Some of the excess capacity, he noted, is in preparation for the retirement of older, inefficient power plants over the next several years. The state is building many new plants to try to meet California environmental standards requiring 50% clean energy by 2030, he said. (my bold)

“California has this tradition of astonishingly bad decisions,” said McCullough, the energy consultant. “They build and charge the ratepayers. There’s nothing dishonest about it. There’s nothing complicated. It’s just bad planning.” 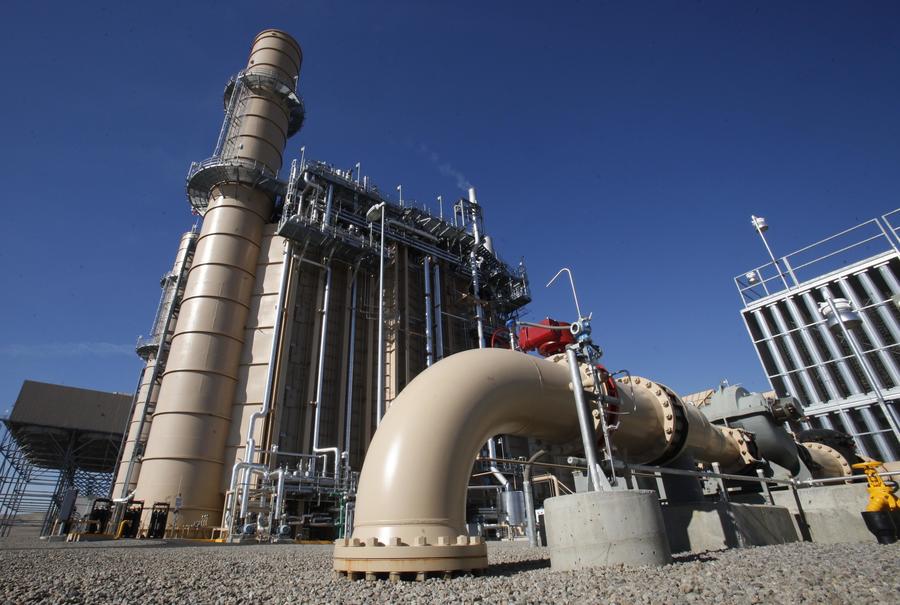 Sutter isn’t alone. Other natural gas plants once heralded as the saviors of California’s energy troubles have found themselves victims of the power glut. Independent power producers have announced plans to sell or close the 14-year-old Moss Landing power plant at Monterey Bay and the 13-year-old La Paloma facility in Kern County.

New York Blowing It in the Wind

From the New York Post: Cash in the Wind: New York’s Wind-power Giveaway

Gov. Cuomo doesn’t like nuclear energy.  Last month, he finalized a deal that will prematurely shutter the Indian Point Energy Center, the twin-reactor facility that supplies about 25 percent of New York City’s electricity.

Cuomo doesn’t like natural gas, either. In 2014, after a years-long moratorium, he banned fracking, the process used to get oil or gas from underground rock formations.

But there’s one thing the governor just loves: wind energy. Indeed, three days after the Indian Point closure was announced, Cuomo’s appointees at the New York State Energy Research and Development Authority provided details on $360 million in subsidies for a handful of renewable-energy projects.

Roughly 80 percent of that money will be doled out to two wind companies: Florida-based NextEra Energy Inc. and Illinois-based Invenergy.

Plus, when the new subsidies are combined with existing federal cash, the amount in subsidies Next­Era and Invenergy will be collecting will exceed the prevailing wholesale price of electricity in the state by nearly $13 per megawatt-hour.

Even more remarkable: those same subsidies, on an energy-equivalent basis — comparing the amount of energy we get from different sources — come to four times the current market price of natural gas. (my bold)

The companies will receive the NYSERDA subsidies over a period of 20 years. Given the size of their wind projects, which are about 101 megawatts and 106 megawatts, respectively, the two companies will likely collect about $286 million from the state over the next two decades. And remember, NextEra and Invenergy will collect those subsidies in addition to the cash they get for actually selling their product. (my bold)

I’ve heard of sweetheart deals, but this one deserves a medal.

It there no bottom to the green energy money pit?