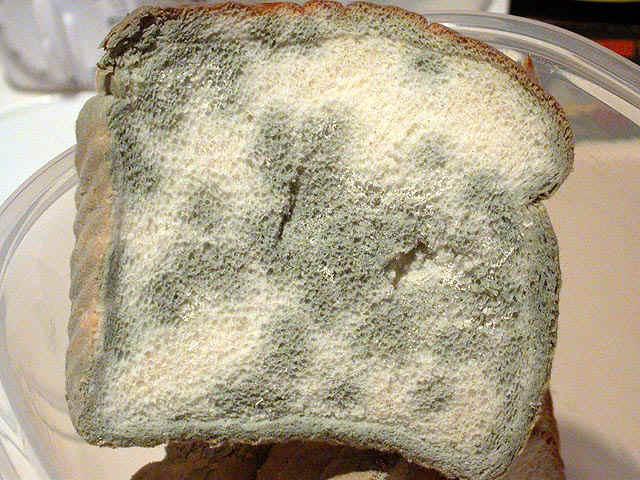 Ok, my post title is over the top, exaggerating the certainty of my finding. And the moldy bread was the scariest image of spoiling food I could find. But I was provoked by the media awash with alarmist headlines:

In an earlier post Researchers Against CO2 I reported on one line of research claiming crops suffer from more CO2 (against loads of studies showing how much plants love CO2). This is a more recent, more subtle attack, claiming the plants grow bigger all right, but the grains have less protein, and less micronutrients like iron and zinc. And of course, the remedy is for everyone to fulfill their Paris commitment to stop any further warming.

As with other alarming impacts, the evidence is much more nuanced, and the implications are not as dire as the headlines shout. And the countermeasures are practical and do not require global treaties. Many alarming reports have appeared in the last two years, a recent example being:

When the team analyzed their data, the results showed a significant decrease in the concentrations of zinc and iron as well as protein in wheat and rice cultivars. For example, zinc, iron, and protein concentrations in wheat grains grown at the FACE sites were reduced by about 9 percent, 5 percent, and 6 percent respectively, compared with wheat grown at ambient carbon dioxide. If people consumed more food to make up for the drop in nutrients there could be other health consequences, including increased obesity, Myers posited. “The ratio of nutrients to calories in the food is really important.”

Zinc and iron were also significantly reduced in legumes such as soybeans and field peas in the study, although protein was not. 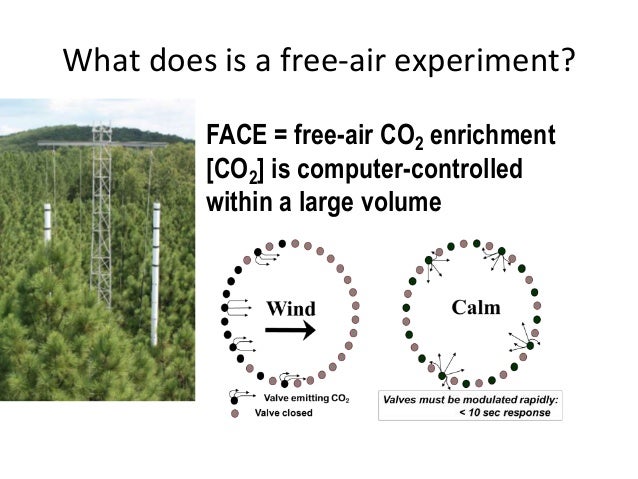 Note that the reductions are small assuming the projected 2050 CO2 levels. It is also the case that other researchers see other factors at work. For example, Lieffering et al. 2004 (my bolds)

In contrast however, we found no changes in the concentrations of any of the other elements analysed. We thought it is likely that dilution was observed in the pot studies because nutrient supplies were limiting, primarily because of the small rooting volumes. In contrast, our experiment was conducted under field conditions, with highly fertile soils and large rooting volumes leading to plentiful nutrient supplies (especially micro-elements).

The root production response under elevated CO2 was more than twice the aboveground biomass response; we hypothesised that if this led to a greater relative nutrient uptake capacity, elemental uptake may have matched the increase in aboveground biomass and hence no change in concentration would be detected.

We conclude that a dilution of elements in the grain is not a foregone conclusion under elevated CO2: where elements are in plentiful supply and uptake rates can match increases in yield, no dilution will be detected. 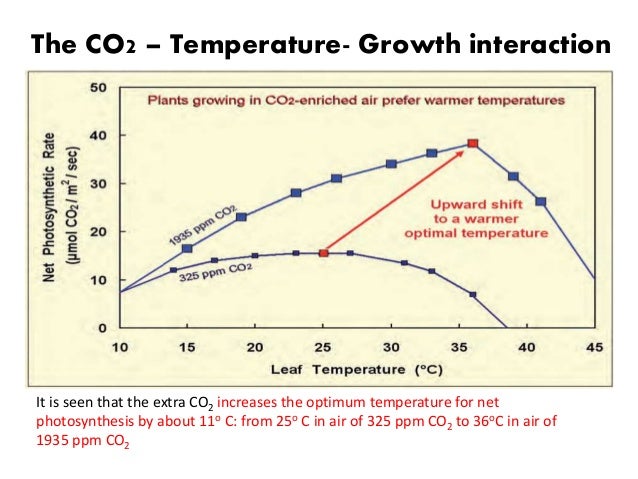 A study by Saman Seneweera theorized about the mechanism that may be operating in nutrient-deficient grains. (my bolds)

However, the biochemical mechanisms of reduction in grain protein content at elevated CO2 are still unknown. Biochemical make-up of the plant was changed when plants were exposed to elevated CO2 for long periodlargely as a result of increases in photosynthetic nitrogen use efficiency. . . It is established that small-grained cereals like barley, wheat and rice may mobilize up to 90% of the nitrogen from the vegetative plant parts during grain filling; hence, overall less N investment in the plant at elevated CO2 could be the primary cause for reduction in grain protein concentration at elevated CO2.

Both the experiments, ours with a constant supply of macro and micronutrients, and the Lieffering et al. experiment, were conducted under flooded conditions where availability of these nutrients is relatively higher as submergence enhanced the nutrient availability. However, when wheat was grown under dry land conditions (FACE experiment), this reduction in micro and macronutrient concentration was significant at elevated CO2. It is likely that macro and micronutrient management is required to maintain grain quality under elevated CO2.

Once again, in the real world, many factors other than CO2 influence the nutritional value of crops. And most of them can be managed as part of ongoing agricultural adaptation to changing circumstances.

The authors suggest that some of the nutritional deficits they observed could be counteracted through breeding programs that select for decreased sensitivity to carbon dioxide. For example, their results showed that zinc and iron varied substantially across different rice strains.

David Wolfe, a plant and soil ecologist at Cornell University in Ithaca, New York, said that in addition to reducing carbon dioxide admissions, other strategies include breeding for crops that take up more iron and zinc from the soil in elevated carbon dioxide conditions, or to diversify crops to include protein-rich legumes such as beans and peas or iron-rich spinach. The food industry could also fortify salts or other foods with iron and zinc, Myers added.