Visitors take photographs at the brink of the Horseshoe Falls in Niagara Falls, Ont., on Friday, Dec. 29, 2017. AARON LYNETT / THE CANADIAN PRESS

From the Ottawa Citizen:

The teeth-shattering temperatures threatening to put New Year’s Eve festivities on ice have even managed to freeze part of Niagara Falls.

With the bone-chilling, record-smashing temperatures, tens of millions in Canada and the northern United States are suffering through the cold snap expected to continue another week.

“2017 is about to end with the coldest air of the year,” Environment Canada said in a news release. “A fresh surge of record-breaking Arctic air is forecast to encompass the entire province in its icy grip. A trough of low pressure currently over Southern Ontario will drop south of the Great Lakes tonight, opening the door to an even colder northerly wind.”Already, New Year’s Eve events planned for Ottawa and Toronto have been curtailed because of the cold.

Ottawa 2017 organizers have moved New Year’s Eve events into city hall. The only outside event will be the torch lighting set for 8:17 p.m. Sunday..

Visitors take photographs at the brink of the Horseshoe Falls in Niagara Falls, Ont., on Friday. AARON LYNETT / THE CANADIAN PRESS

The freezing temperatures in the U.S. are being blamed on a number of deaths on the road and people exposed to the cold.

• South Carolina endured a rare bout of freezing rain that shut bridges that needed to be de-iced.

• In South Dakota, an 83-year-old woman died from exposure when her car crashed. Earlier, three others froze to death near Lake Erie when their car slid off the road.

• Across the Great Lakes, in Erie, Pa., help lines have “been ringing off the hook” after the city — two hours west of Buffalo — was plastered by a massive 165-cm dump of snow.

“This is a crippling snow event,” Zach Sefcovic, a meteorologist with the National Weather Service, told Reuters. “They are no strangers to snow in that part of the state, but this much snow in that short a time is just unprecedented.”

For the current winter forecast from Dr. Judah Cohen see: Arctic Fork in the Road Dec. 25 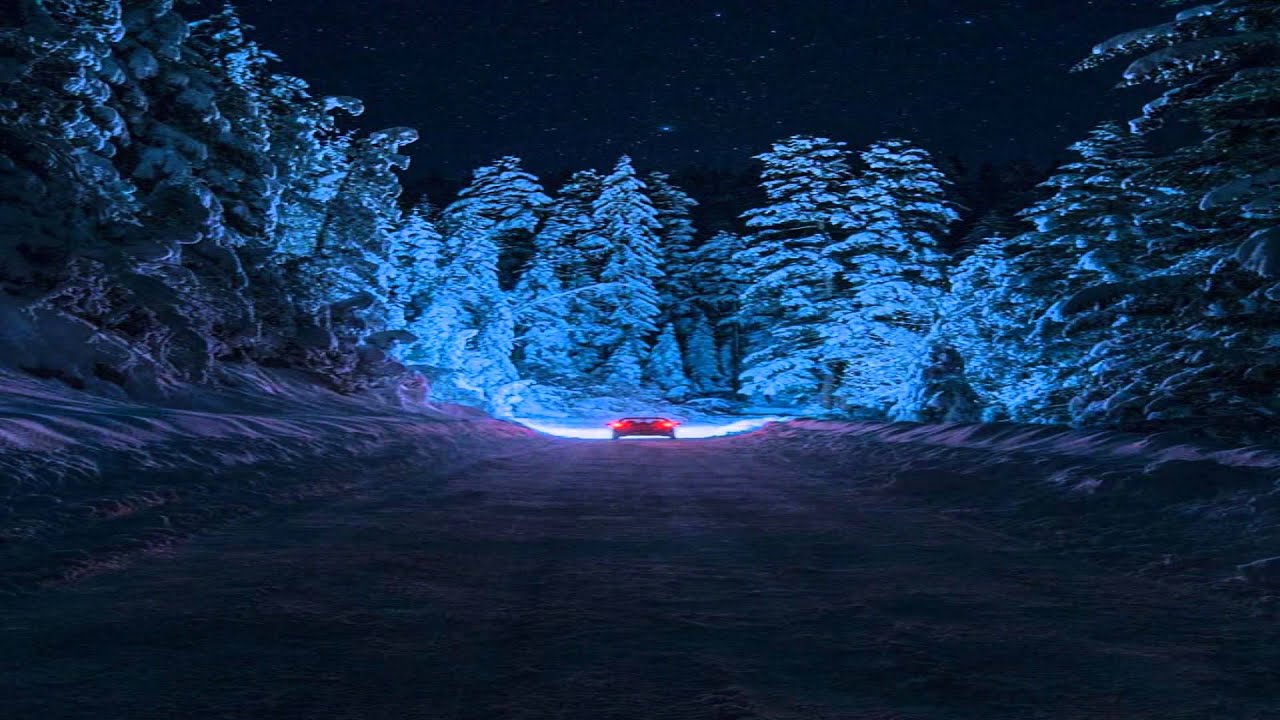 Where are we going with this?

It’s so cold even this Quebec snowman is headed south.