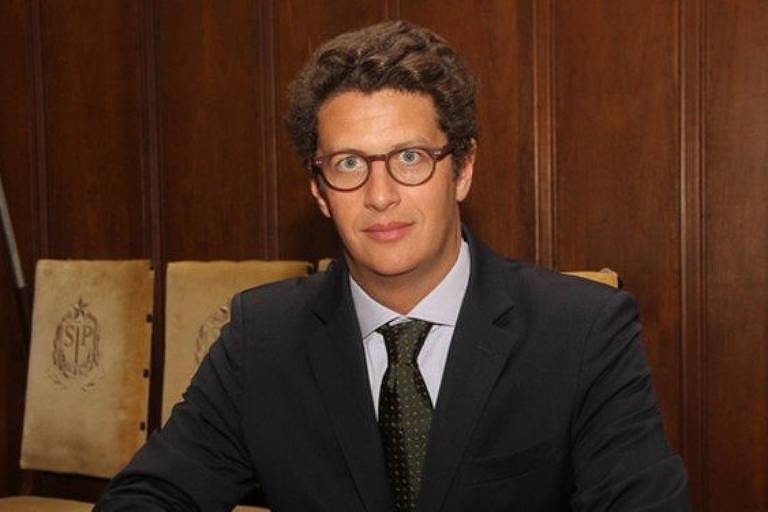 Climate Change Is a Secondary Issue, Says Future Minister Of Environment is published at Folha de S.Paulo, December 8 2018. Excerpts in italics with my bolds.

Ricardo Salles says that until now, Brazilian environment policy decisions have been based on “guesswork”

Appointed on Sunday (9th) by president-elect Jair Bolsonaro (PSL), the future Minister of Environment Ricardo Salles classifies the debate around climate change as “pointless” at the moment.

Salles, a lawyer, told Folha that his goal is to “develop Brazil. We will preserve the environment with no ideology and in a very reasonable matter.”

“We will respect all those who work and bring Brazil forth, not only in farming but also in all industries, including infrastructure,” he said.

The future minister also said that there are practical issues to be addressed at the beginning of the administration, such as the preservation of soil and water, and recovering areas affected by deforestation. However, he declined to talk about climate change. “Right now this debate is pointless.”

Salles ran for House Representative for right-wing party Partido Novo in the 2018 elections but didn’t gain a seat. He is one of the founders of the conservative movement “Endireita Brasil” (Straighten Up, Brazil). When asked about how his relationship with environmentalists, Salles said: “Everyone will be respected and heard.”

Bolsonaro’s ideas for the Ministry of the Environment have been the target of controversy even before the election. During the campaign, he promised to merge the department with the Ministry of Agriculture but eventually backed out of the idea after pressure from environmentalists and ruralists.

Salles appointment comes in the wake of negative repercussions generated by the Brazilian government’s withdrawal from hosting the UN Climate Conference COP25 in 2019. Although the Ministry of Foreign Affairs has declared that the reason was lack of budget, Folha reported that those issues had already been resolved. 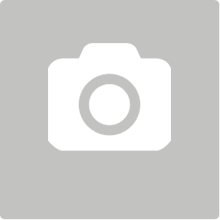 Salles served as secretary of environment in Sao Paulo state government, when centrist Geraldo Alckmin was governor and had ample support from Brazilian industry and agriculture groups to become minister. He leads a business-friendly organisation in Brazil called Movimento Endireita Brasil, that backs less bureaucracy and lower taxes.

The ministry of environment oversees hundreds of protected areas, which encompass almost 10% of Brazil’s territory. Most of them are in the Amazon. It also controls Ibama, an environmental agency which acts as a police force and is also in charge of the licensing process for oil wells, federal highways and hydroelectric plants.

Asked if Bolsonaro’s government would abandon the Paris Agreement, Salles said: “Let’s examine carefully the most sensitive points and, once the analysis is over [we will make the decision], remembering that national sovereignty over territory is non-negotiable”.

Salles ministry does not directly oversee Brazil’s participation in the Paris Agreement, but it works closely with the foreign office on the issue.

The appointed minister Salles said defending the environment was of “unquestionable value”. But said protections must comply with the rule of law and due legal process, echoing Bolsonaro’s view that the ministry of environment is controlled by a “militant ideology” that persecutes agribusiness.

This reminds of the uproar after Scott Pruitt was appointed to lead the US EPA.  In his hearings he rejected the false dichotomy:  If you are for the environment, you are against development; and if you are for development, you are against the environment.  Eventually Pruitt was forced out, partly due to his own missteps, but mostly due to his ideological enemies.  Let’s see how Salles fares against the same unbending opposition.