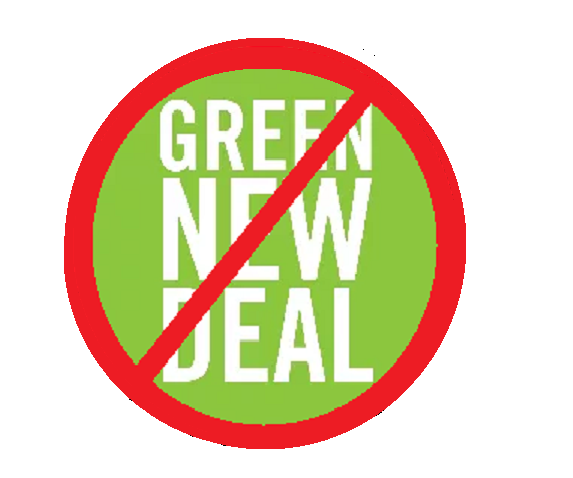 Alex Berezow takes up the challenge from factually-challenged AOC in his article at American Council on Science and Health Okay, Alexandria Ocasio-Cortez. Here’s An Alternative To Green New Deal Excerpts in italics with my bolds.

Does all that sound ridiculously arrogant and scientifically illiterate? Of course it does. Yet, that’s basically how new Congresswoman Alexandria Ocasio-Cortez (AOC) has responded to the critics of her Green New Deal. We’re all idiots. She’s a visionary.

AOC’s remark to “come up with your own ambitious, on-scale proposal” is precisely the sort of uneducated statement a person who knows literally nothing about a topic says. It’s reminiscent of the anti-vaxxers who say, “If vaccines are so safe, show me the evidence!” There are entire research papers and books dedicated to energy policy. AOC just hasn’t bothered to read any of them.

As it turns out, the solution to climate change isn’t all that complicated. It won’t be accomplished in 12 years; we couldn’t even rebuild the World Trade Center in 12 years. But it can be done. I wrote a brief, 550-word article that gives a general outline. If even that’s too long, here’s the TL;DR version. [ I had to look it up; TL:DR means Too Long; Didn’t Read]

That’s it. It’s not a sexy plan, but it’s a realistic one. We could actually accomplish this, but so far, there has been no political will whatsoever to do it. Oddly, the biggest opponents are environmentalists, people like Alexandria Ocasio-Cortez.