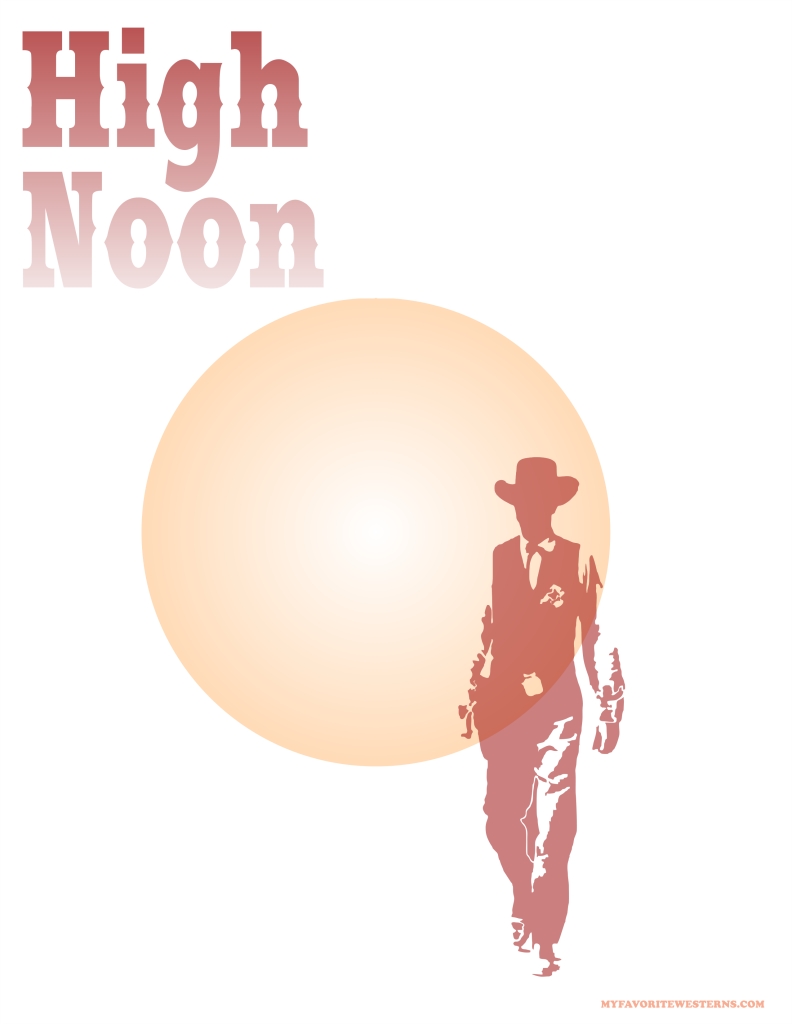 Sheriff Trump has survived and prevailed in this gunfight.  After 3 years, two of them under the relentless Mueller, and after spending more than 30 million dollars investigating, the accusation of treason falls for lack of evidence.

(H/T  Tony Heller for video) But of course, the reporters and newscasters who foisted the fictional rumor upon the public will now double down on their deceit.  They are banking on something Mark Twain said:

Those who are fair-minded will say, “Enough.  Get Real, and get on with the nation’s business.”  Never-Trumpers, unfortunately, will have to find the courage to admit they bought into a lie, or else descend further into unreality by continuing to fool themselves.