How does she know those things?  Well, she really, really believes it in her heart, so followers apparently need no evidence beyond her certainty.  It is looking and sounding more and more like the Weathermen in 1969.  Some bad stuff came out of that, starting with words and gatherings similar to these. 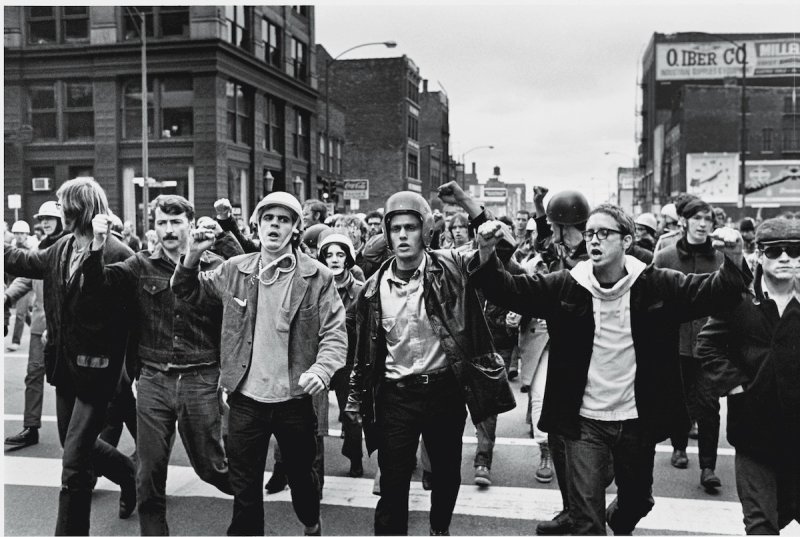