The public health strategy in Sweden and its rationale are explained in an interview with the State Epidemiologist published in Nature ‘Closing borders is ridiculous’: the epidemiologist behind Sweden’s controversial coronavirus strategy. Excerpts in italics with my bolds and images. H/T Tony Heller

Anders Tegnell talks to Nature about the nation’s ‘trust-based’ approach to tackling the pandemic.

As much of Europe imposed severe restrictions on public life last month to stem the spread of the coronavirus, one country stood out.

Sweden didn’t go into lockdown or impose strict social-distancing policies. Instead, it rolled out voluntary, ‘trust-based’ measures: it advised older people to avoid social contact and recommended that people work from home, wash their hands regularly and avoid non-essential travel. But borders and schools for under-16s remain open — as do many businesses, including restaurants and bars.

The strategy’s architect is Anders Tegnell, an epidemiologist at Sweden’s Public Health Agency, an independent body whose expert recommendations the government follows. Tegnell spoke to Nature about the approach.

Can you explain Sweden’s approach to controlling the coronavirus?

I think it has been overstated how unique the approach is. As in many other countries, we aim to flatten the curve, slowing down the spread as much as possible — otherwise the health-care system and society are at risk of collapse.

This is not a disease that can be stopped or eradicated, at least until a working vaccine is produced. We have to find long-term solutions that keeps the distribution of infections at a decent level. What every country is trying to do is to keep people apart, using the measures we have and the traditions we have to implement those measures. And that’s why we ended up doing slightly different things.

The Swedish laws on communicable diseases are mostly based on voluntary measures — on individual responsibility. It clearly states that the citizen has the responsibility not to spread a disease. This is the core we started from, because there is not much legal possibility to close down cities in Sweden using the present laws. Quarantine can be contemplated for people or small areas, such as a school or a hotel. But [legally] we cannot lock down a geographical area. 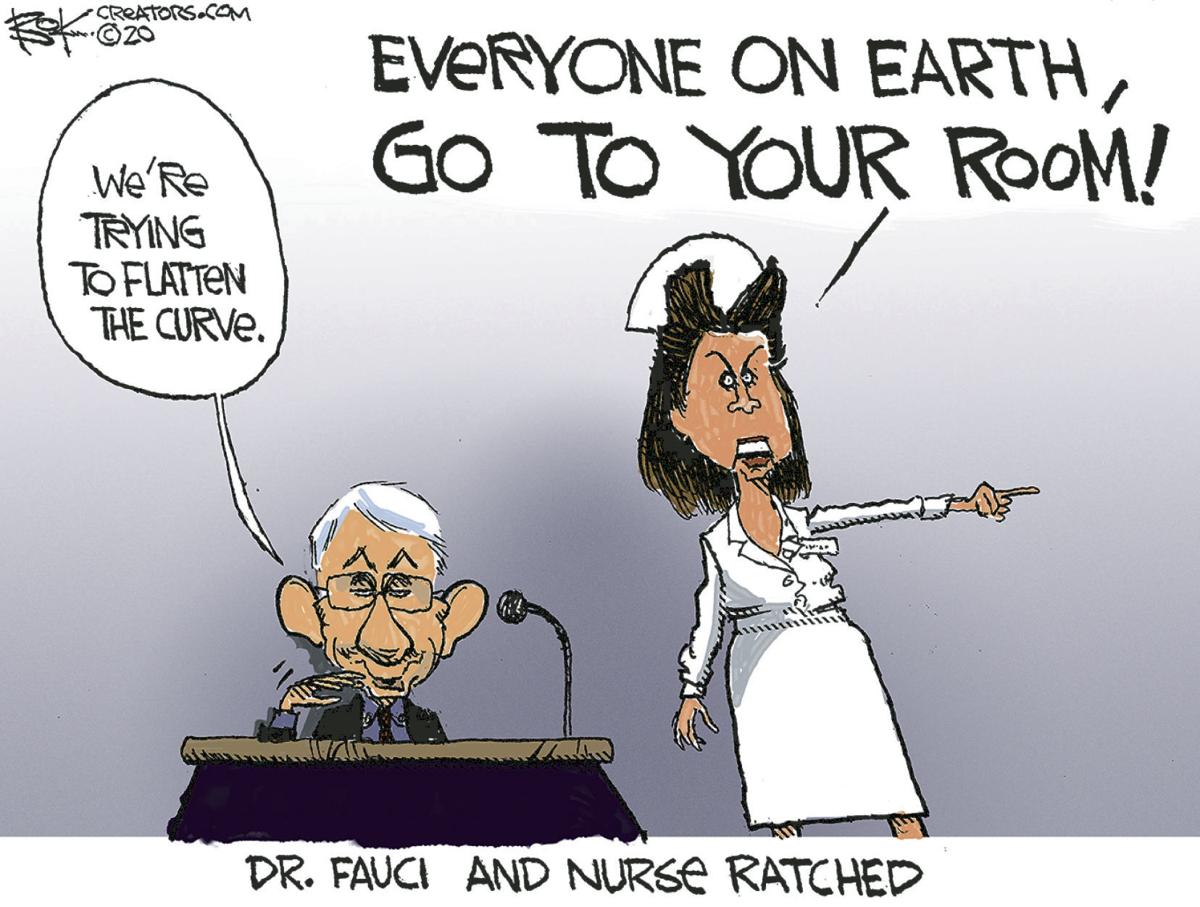 What evidence was this approach based on?

It is difficult to talk about the scientific basis of a strategy with these types of disease, because we do not know much about it and we are learning as we are doing, day by day. Closedown, lockdown, closing borders — nothing has a historical scientific basis, in my view. We have looked at a number of European Union countries to see whether they have published any analysis of the effects of these measures before they were started and we saw almost none. 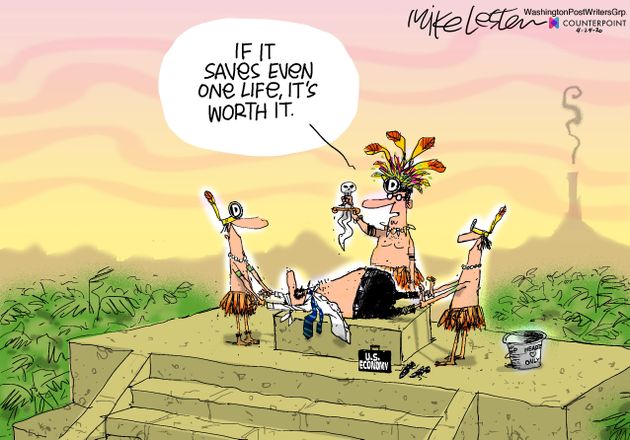 Closing borders, in my opinion, is ridiculous, because COVID-19 is in every European country now. We have more concerns about movements inside Sweden.

As a society, we are more into nudging: continuously reminding people to use measures, improving measures where we see day by day the that they need to be adjusted. We do not need to close down everything completely because it would be counterproductive. 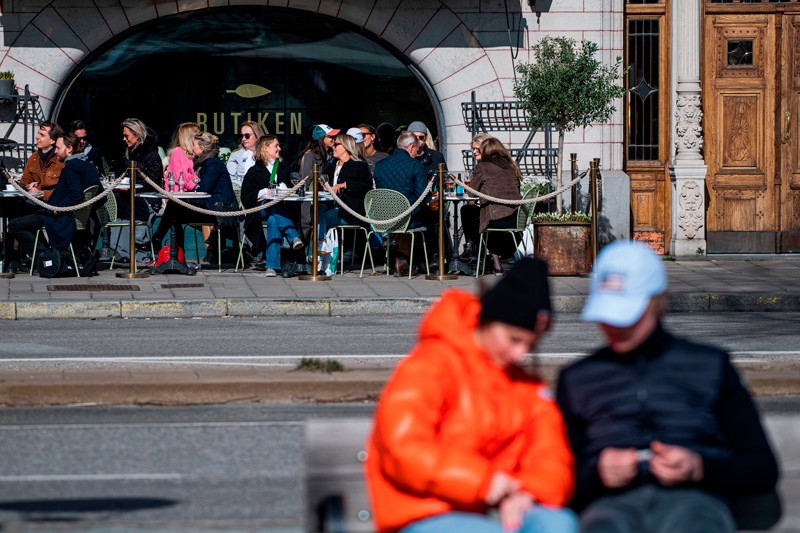 Restaurants in Stockholm have so far remained open during the pandemic.Credit: Jonathan Nackstrand/AFP/Getty

How does the Swedish Public Health Agency make decisions?

Around 15 people from the agency meet every morning and update decisions and recommendations according to the data collection and analysis. We talk to regional authorities twice per week.

The big debate we are facing right now is around care homes for older people, where we registered very unfortunate outbreaks of the coronavirus. This accounts for Sweden’s higher death rate, compared with our neighbours. Investigations are ongoing, because we must understand which reccommendations have not been followed, and why. 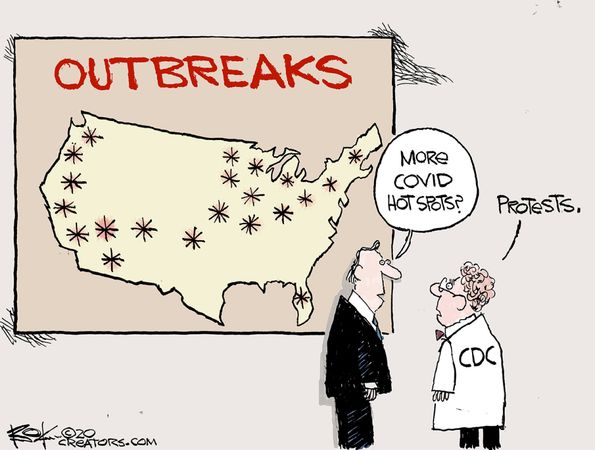 The approach has been criticized for being too relaxed. How do you respond to these criticisms? Do you think it risks people’s lives more than necessary?

I do not believe there is that risk. The public-health agency has released detailed modelling on a region-by-region basis that comes to much less pessimistic conclusions than other researchers in terms of hospitalizations and deaths per thousand infections. There has been an increase, but it is not traumatic so far. Of course, we are going into a phase in the epidemic where we will see a lot more cases in the next few weeks — with more people in intensive-care units — but that is just like any other country. Nowhere in Europe has been able to slow down the spread considerably.

About schools, I am confident they are going to stay open on the national level. We are in the middle of the epidemic and, in my view, the science shows that closing schools at this stage does not make sense. You have to shut down schools fairly early in the epidemic to get an effect. In Stockholm, which has the majority of Sweden’s cases, we are now close to the top of the curve, so closing schools is meaningless at this stage. Moreover, it is instrumental for psychiatric and physical health that the younger generation stays active. 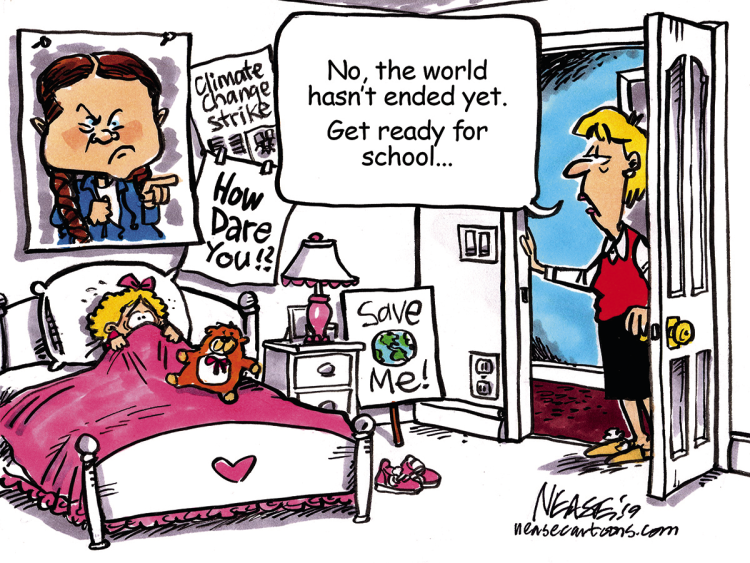 There is a possibility that asymptomatics might be contagious, and some recent studies indicate that. But the amount of spread is probably fairly small compared to people who show symptoms. In the normal distribution of a bell curve asymptomatics sit at the margin, whereas most of the curve is occupied by symptomatics, the ones that we really need to stop.

Do you think the approach has been successful?

It is very difficult to know; it is too early, really. Each country has to reach ‘herd immunity’ [when a high proportion of the population is immune to an infection, largely limiting spread people who are not immune] in one way or another, and we are going to reach it in a different way.

There are enough signals to show that we can think about herd immunity, about recurrence. Very few cases of re-infection have been reported globally so far. How long the herd immunity will last, we do not know, but there is definitely an immune response. 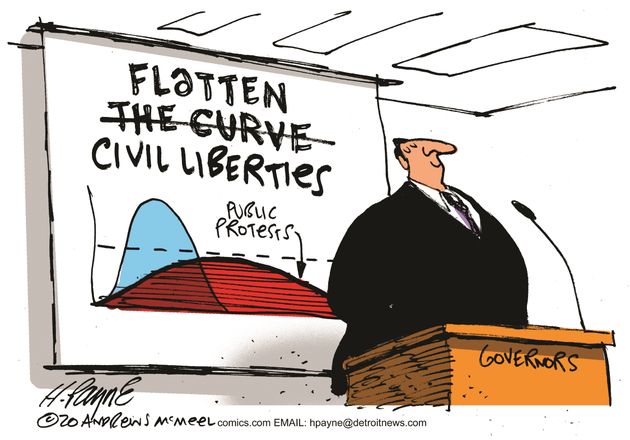 What would you have done differently?

We underestimated the issues at care homes, and how the measures would be applied. We should have controlled this more thoroughly. By contrast, the health system, which is under unusual pressure, has nevertheless always been ahead of the curve.

Are you satisfied with the strategy?

Yes! We know that COVID-19 is extremely dangerous for very old people, which is of course bad. But looking at pandemics, there are much worse scenarios than this one. Most problems that we have right now are not because of the disease, but because of the measures that in some environments have not been applied properly: the deaths among older people is a huge problem and we are fighting hard.

Moreover, we have data showing that the flu epidemic and the winter norovirus dropped consistently this year, meaning that our social distancing and hand washing is working. And with the help of Google, we have seen that the movements of Swedes have fallen dramatically. Our voluntary strategy has had a real effect. 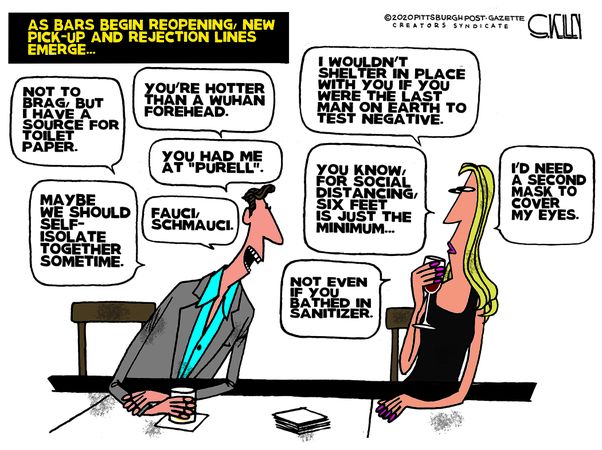