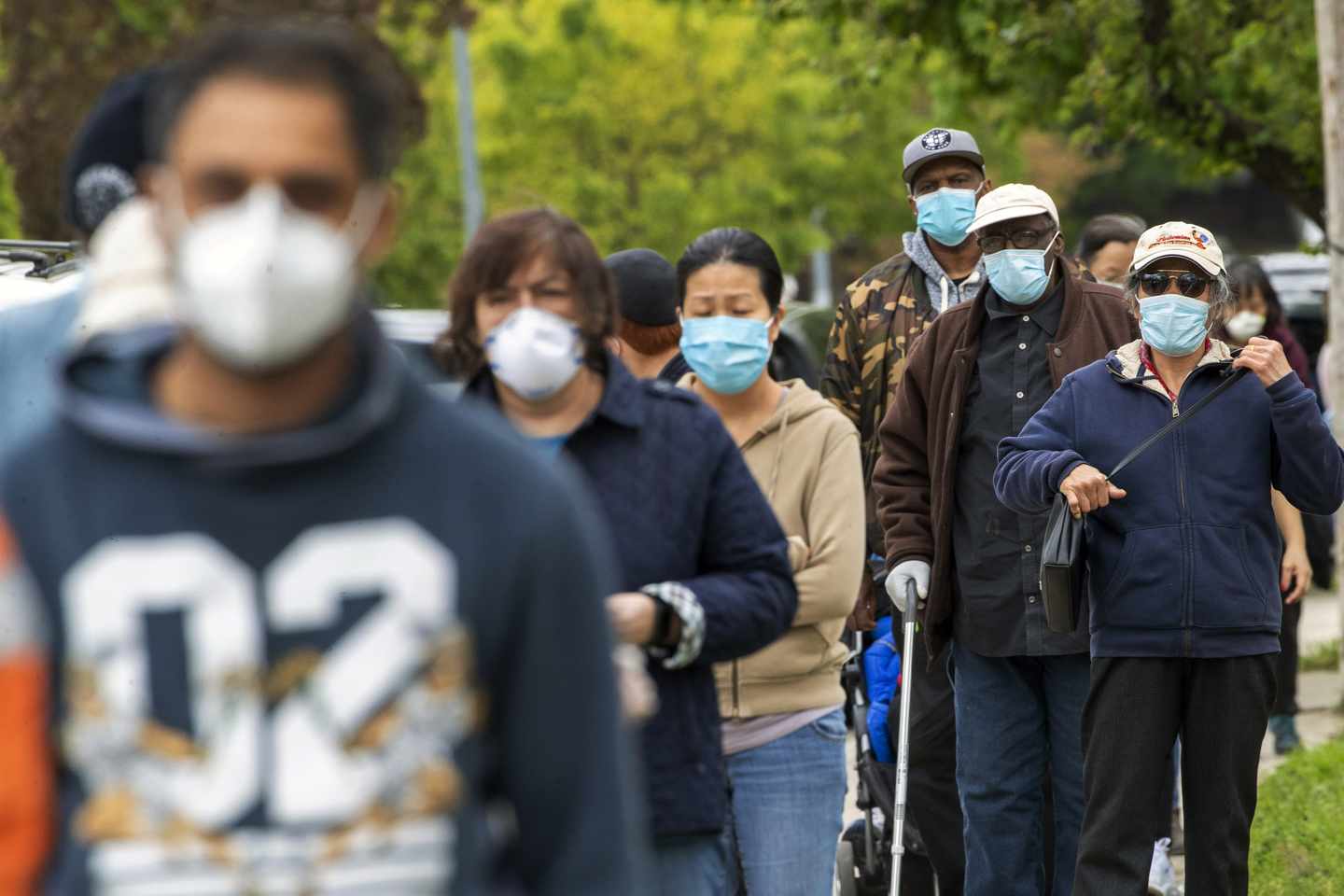 One of the things we learned in organizational science was that managers are prone to focus attention and resources on urgent situations at the expense of more serious threats to viability.  Thus the aphorism:  “When you are up to your ass in alligators it’s difficult to remember that your initial objective was to drain the swamp”.  Many times we consultants saw clients working hard to put out fires (complaints, delays, etc.) while oblivious to strategic weaknesses eroding their ability to compete with rivals.  One memorable client responded to our product profitabilty analysis showing why they were losing money, “I can’t drop that product, it’s our best seller!”

All this by way of introduction to an article at Real Clear Politics Miscalculating Risk: Confusing Scary With Dangerous  In this case the subject is evaluating risks, but the mistake can also be made regarding opportunities. Excerpts in italics with my bolds.

The coronavirus kills, everyone knows it. But this isn’t the first deadly virus the world has seen, so what happened? Why did we react the way we did? One answer is that this is the first social media pandemic. News and narratives travel in real-time right into our hands.

This spreads fear in a way we have never experienced. Drastic and historically unprecedented lockdowns of the economy happened and seemed to be accepted with little question.

We think the world is confusing “scary” with “dangerous.” They are not the same thing. It seems many have accepted as fact that coronavirus is one of the scariest things the human race has ever dealt with. But is it the most dangerous? Or even close?

Clearly, COVID-19 ranks high on the scary scale. A Google news search on the virus brings up over 1.5 billion news results. To date, the virus has tragically killed nearly 100,000 people in the United States, and more lives will be lost. But on a scale of harmless to extremely dangerous, it would still fall into the category of slightly to mildly dangerous for most people, excluding the elderly and those with preexisting medical conditions.

In comparison, many have no idea that heart disease is the leading cause of death in the United States, killing around 650,000 people every year, 54,000 per month, or approximately 200,000 people between February and mid-May of this year. This qualifies as extremely dangerous. But most people are not very frightened of it. A Google news search for heart disease brings up around 100 million results, under one-fifteenth the results of the COVID-19 search.

It’s critical to be able to distinguish between fear and danger. Fear is an emotion, it’s the risk that we perceive. As an emotion, it is often blind to the facts. For example, the chances of dying from a shark attack are minuscule, but the thought still crosses most people’s minds when they play in the ocean. Danger is measurable, and in the case of sharks, the danger is low, even if fear is sometimes high. 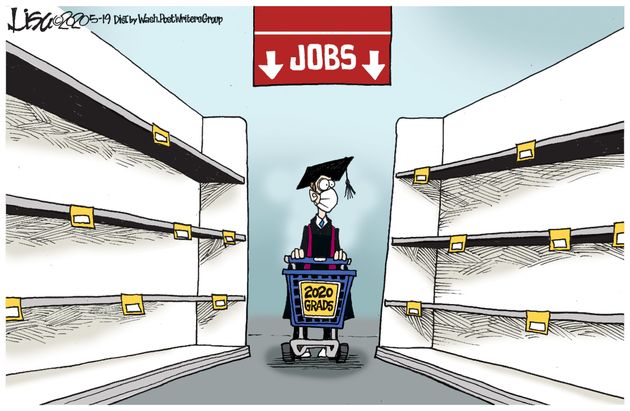 Imagine if an insurance actuary was so scared of something that she graded it 1,000 times riskier than the data showed. This might be a career-ending mistake. This is exactly what people have done regarding COVID-19: making decisions on fear and not data.

According to CDC data, 81% of deaths from COVID-19 in the United States are people over 65 years old, most with preexisting conditions. If you add in 55-64-year-olds that number jumps to 93%. For those below age 55, preexisting conditions play a significant role, but the death rate is currently around 0.0022%, or one death per 45,000 people in this age range. Below 25 years old the fatality rate of COVID-19 is 0.00008%, or roughly one in 1.25 million, and yet we have shut down all schools and day-care centers, some never to open again! This makes it harder for mothers and fathers to remain employed.

All life is precious. No death should be ignored, but we have allowed our fear to move resources away from areas that are more dangerous, but less scary, to areas that are scary, but less dangerous. And herein lies the biggest problem.

Hospitals and doctors’ offices have had to be much more selective in the people they are seeing, leaving beds open for COVID-19 patients and cutting out elective surgeries. According to Komodo, in the weeks following the first shelter-in-place orders, cervical cancer screenings were down 68%, cholesterol panels were down 67%, and the blood sugar tests to detect diabetes were off 65% nationally.

It doesn’t stop there. The U.N. estimates that infant mortality rates could rise by hundreds of thousands in 2020 because of the global recession and diverted health care resources. Add in opioid addiction, alcoholism, domestic violence and other detrimental reactions from job loss and despair. It’s tragic.

The benefits gained through this fear-based shutdown (if there really are any) have massively increased dangers in the both the short term and the long term. Every day that businesses are shuttered, and people remain unemployed or underemployed, the economic wounds grow more deadly. The loss of wealth is immense, and this will undermine the ability of nations around the world to deal with true dangers for decades to come, maybe forever. We have altered the course of economic growth.

Shutting down the private sector (which is where all wealth is created) is truly dangerous even though many of our leaders suggest we shouldn’t be scared of it. Another round of stimulus is not what we need. Like a Band-Aid on a massive laceration, it may stop a tiny bit of the bleeding, but the wound continues to worsen, feeding greater and more elaborate intervention. Moreover, we are putting huge financial burdens on future generations because we are scared about something that the data reveal as far less dangerous than many other things in life.

A shutdown may slow the spread of a virus, but it can’t stop it. A vaccine may cure us. But in the meantime, we have entered a new era, one in which fear trumps danger and near-term risk creates long-term problems. It appears many people have come to this realization as the data builds. Hopefully, this will go down in history as a mistake that we will never repeat. 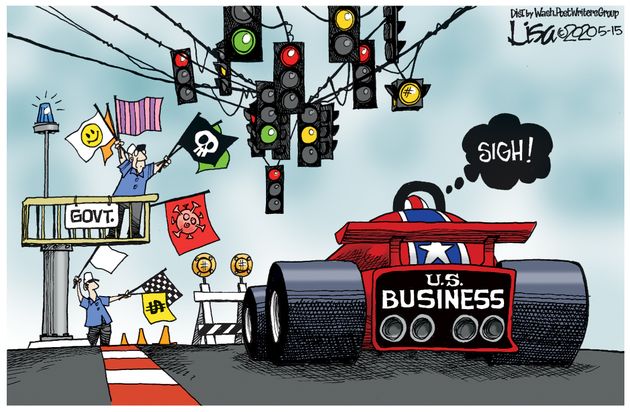