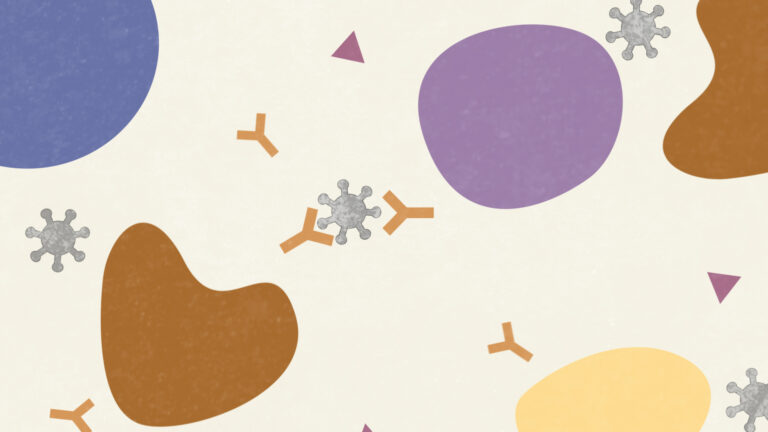 Helen Braswell explains at Stat Four scenarios on how we might develop immunity to Covid-19
Excerpts in italics with my bolds.

As the world wearies of trying to suppress the SARS-CoV-2 virus, many of us are wondering what the future will look like as we try to learn to live with it.

Will it always have the capacity to make us so sick? Will our immune systems learn — and remember — how to cope with the new threat? Will vaccines be protective and long-lasting?

STAT asked a number of experts to map out scenarios of how we might come to coexist with this new threat. In a time of uncertainty, the scenarios they sketched were actually hopeful, even if the relief most envisage is not immediately around the corner.

Vineet Menachery, a coronavirus researcher at the University of Texas Medical Branch in Galveston laid out four possible scenarios for how humans might interact with SARS-2 over time — in other words, what kind of immunity we might expect.

As Menachery sees it, the possibilities for the future when it comes to Covid-19 and human immunity break down as follows:

Please remember: These are educated guesses, based on what’s known about the way the immune system works in general, and how it responds to other coronaviruses.

Sterilizing immunity would be a best-case scenario. It describes an immune system that is armed against a foe, able to fend it off before infection can take hold.

Diseases that we think of as “one-and-done” infections induce such a robust and durable immune response in a single encounter that we cannot be reinfected. In general terms, measles fits into this category, although there are rare reports of people contracting measles more than once.

The bad news is that viruses that infect via the mucus membranes of the nose and throat, like SARS-2, typically don’t induce sterilizing immunity.

But Florian Krammer, a professor of vaccinology at the Icahn School of Medicine at Mount Sinai Hospital in New York, does believe some people will develop sterilizing immunity after a bout of Covid-19.

Malik Peiris, a coronavirus expert at the Hong Kong University who was one of the co-discoverers of SARS-1, said,  “Of course, what we’d all like is immunity that protects the individual — protects from infection and protects from transmission. We may not achieve that, because protecting from infection of the upper respiratory tract and then transmission is quite a challenge.”

Functional immunity, on the other hand, may be within reach. In fact, it’s the scenario Menachery sees as most likely.

Under this scenario, people whose immune systems have been primed to recognize and fight the virus — whether through infection or vaccination — could contract it again in the future. But these infections would be cut short as the immune system’s defenses kick into gear. People infected might not develop symptoms or might have a mild, cold-like infection.

“I’m a believer that if you’ve gotten Covid-19, then your likelihood of dying from a second Covid-19 case is very low, if you maintain immunity,” Menachery said.

Peiris agreed. “It won’t have the impact it has now. … It becomes manageable.”  “The fact that somebody may get reinfected is not surprising. But the reinfection didn’t cause disease,” said Peiris, who knows about the case but was not one of the authors reporting it.

Christian Drosten, who is another co-discoverer of SARS-1, describes a future that fits into this category.

“I clearly expect lasting and relevant immunity that is almost sterilizing immunity against SARS-2 in almost every person infected with SARS-2,” Drosten, director of the Institute of Virology at Berlin’s Charité University Hospital, said via email.

“It may be possible to become infected again, without any change in the virus. The resulting infection will be mild or asymptomatic, with significantly lower levels of virus replication and onward transmission.”

Drosten’s last point would be a big bonus. If people who are reinfected don’t generate high levels of SARS-2 viruses in their respiratory tracts and therefore don’t contribute much to the spread of the virus, Covid-19 may become, over time, not just less dangerous, but also less common.

Waning infection, the third scenario, is a variation of functional immunity. In this scenario, people who have been infected or vaccinated would lose their protection over time. But even if immunity wanes, reinfections would be less severe, Menachery said.

“You will never get as sick as you were the first time,” he said.

This is the pattern seen with the four coronaviruses that cause about 15% of what we consider common colds — OC43, 229E, NL63, and HKU1. People can be reinfected with these viruses after a relatively short period of time.

Thirty years ago, British scientists reported that a year after deliberately infecting a small number of volunteers with 229E, two-thirds became reinfected when again exposed to the virus. “However, the period of virus shedding was shorter than before and none developed a cold,” they wrote.

Krammer believes the overall picture will be mixed. Some people will have sterilizing immunity, but most will fit into either the functional or waning immunity categories. The net outcome: less of the type of disease that prompted most countries to take the extraordinary steps of locking down this spring.

Lost immunity describes a scenario in which people who have been infected would lose all their immune munitions against the virus within some time frame. A reinfection after that point would be like a first infection — carrying all the same risk of severe disease now seen with Covid-19.

None of the experts who spoke to STAT felt this was a possibility.

If these experts are correct, and the worst-case scenario is off the table, humans can expect to see a waning of the threat SARS-2 poses to people over time. Our immune systems will know how to deal with it. It could become the fifth human coronavirus to cause common colds.