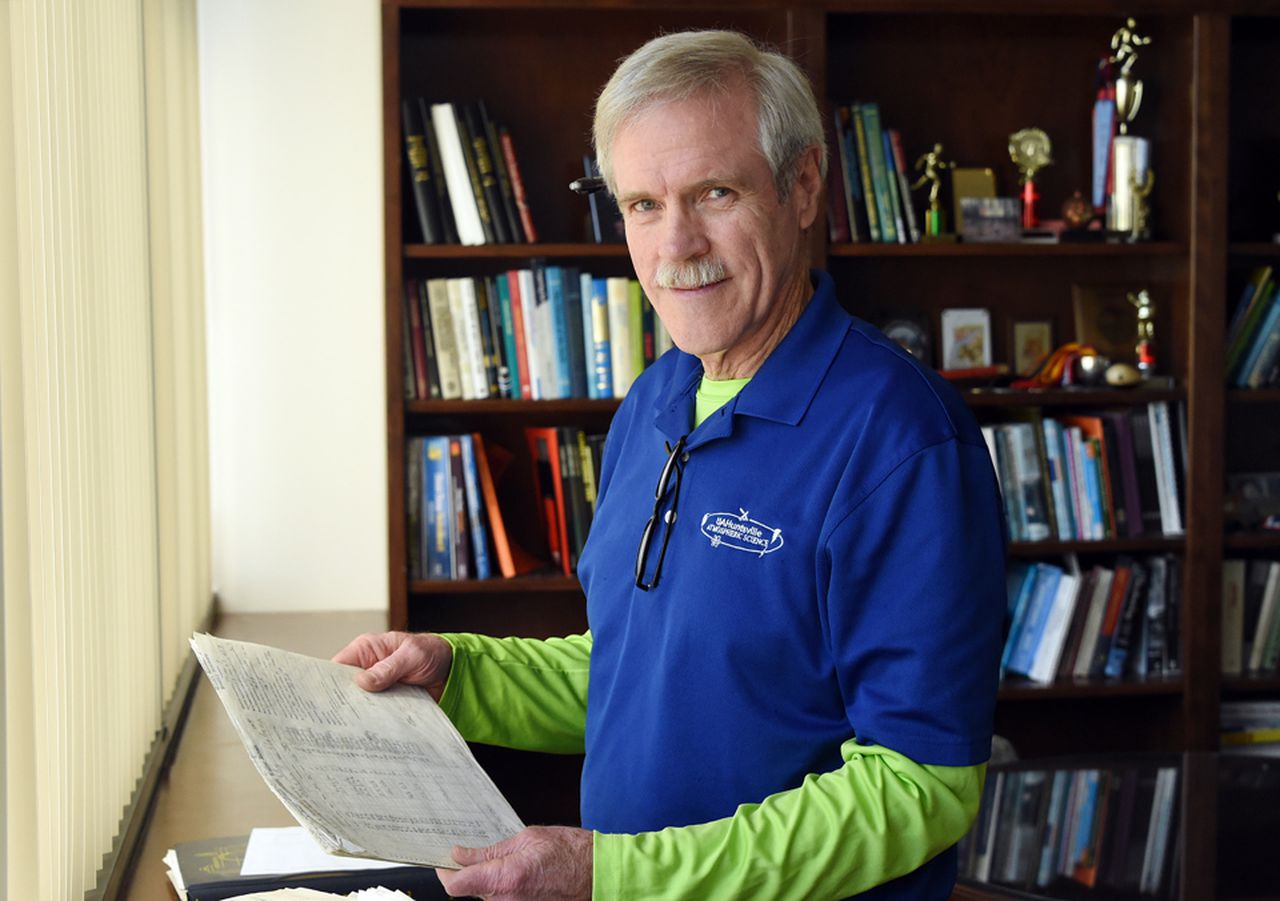 The cancel culture is driven by fears that a contrary point of view might be truer than one’s own way of thinking.  Dissing the messenger, and deplatforming if possible, is easier than reflection and self-examination.  Thus has John Christy been attacked and recently responded in his quiet and reasonable manner.  The article at AL.com is John Christy: We don’t ‘attack science’.  Excerpts in italics with my bolds.

On Nov 2nd 2020 InsideClimate News (ICN) and AL.com published a fairly long (5,000 words!) profile on the climate research that Dr. Roy Spencer and I perform at The University of Alabama in Huntsville. They spent a good bit of time criticizing our satellite data as well as my personal life. The article seems schizophrenic at times, bouncing from highly critical assertions to a depiction of me as a sort of nice, hardworking, churchgoing Alabama scientist.

A major problem here is the technique of quoting antagonists of our work, without giving us a chance to respond. This is the modus operandi of advocacy-journalism. Add to that the numerous editorialized opinions such as, “… Christy’s data have been corrected repeatedly and his conclusions contradicted time and again …” A look at the record indicates this is not so.

But with all of the misleading claims, I’m able to forgive the reporters because they also say, “… he looks 69 going on 50 …” Awesome. How could a 69-year-old not love that?

Unfortunately, ICN ran the story as part of series called “The Anti-Scientists” that explores “the Trump Administration’s attacks on the science underlying environmental protections.” However, kudos to AL.com for including a link to my congressional testimony so the reader could hear my on-the-record story.

It should be clear to all that this agendized “hit-piece” (as we call it), is designed to discredit me, but the truth is, we don’t “attack science,” we “employ science.” Now, I’ve always been told, never pick a fight with someone who buys ink (cloud-storage) by the barrel (terabyte), but here it goes.

In 1990, Roy and I created and today still publish monthly values of the global temperature of three atmospheric layers from satellite measurements. A 1997 paper suggested our dataset had abrupt “downward” jumps. In response, we demonstrated the purported jumps were found in the sea water temperatures they used, not in the deep atmosphere we measured – so they were mixing apples and oranges. The next claim stating there are gaps in the satellite record is just false as every new satellite is directly calibrated to a satellite already in orbit. Later, scientists in Washington State misled the community with papers that (1) allegedly discovered “contamination” of one of our products by stratospheric influence, and (2) that our correction to account for the satellite’s east-west drift over time was wrong.

Neither complaint applied to our datasets. We had always published accurate representations of what our products measured including the stratospheric impact.

In fact, 12 years earlier we created one without the stratospheric influence to deal with this issue directly. The second complaint was moot because we had already adopted an advanced, observations-based adjustment for the east-west drift, while their proposed model-based correction had serious problems.

Early on, though, the very clever scientists at Remote Sensing Systems in California discovered two issues with our dataset, both of which were immediately remedied 15 and 20 years ago respectively with only very small impacts.

While we recognize no dataset is perfect, a detailed evaluation of our temperature products was published in 2018, demonstrating that ours outperforms other satellite products when compared against independent data. Why was this not mentioned?

Another scientist appears to refute our explicit conclusion that climate models are unrealistically aggressive in depicting the atmosphere’s warming rate. This is important because regulatory policies advocated in the media which include price-hikes for all our energy, are based on fears engendered by these models.

Again, our conclusion has stood the test of time, (that scientist published a similar result later). Even this year, more published studies continue to show climate models are poor tools for policy decision—they can’t reproduce the climate that has already happened, and they don’t agree with each other about the future.

Then, the clumsy attempt to connect me with an anti-evolution movement was misguided. The reporters would be chagrined to learn that I had testified before the Alabama State Board of Education advocating the removal of the “Evolution Disclaimer” from biology textbooks. Even the NY Times, of all places, took note and quoted me on the issue (Feb. 1, 2005.) So again, doing a little fact-checking rather than following today’s “jump-to-(my-biased)-conclusion” reporting style, would have saved us all some trouble.

Finally, a broader question to ask is this, “Why was so much effort and expense proffered to try to discredit a scientist like me?”

By the way, the title, “When Trump’s EPA needed a climate scientist, they called on Alabama’s John Christy” misinforms. I saw a federal notice asking for applications for the EPA Science Advisory Board and sent mine in, just like the others. I was eventually selected, based on my credentials, to be one of its 45 members.

“The reason there is so much contention regarding “global warming” is relatively simple to understand: In climate change science we basically cannot prove anything about how the climate will change as a result of adding extra greenhouse gases to the atmosphere.

So we are left to argue about unprovable claims.”

Note: John Christy of the University of Alabama at Huntsville testified before the House of Representatives Natural Resources Committee on May 13, 2015, but his opening statement has been purged from the committee’s website.  In addition to the video above, his statement that day is available here.