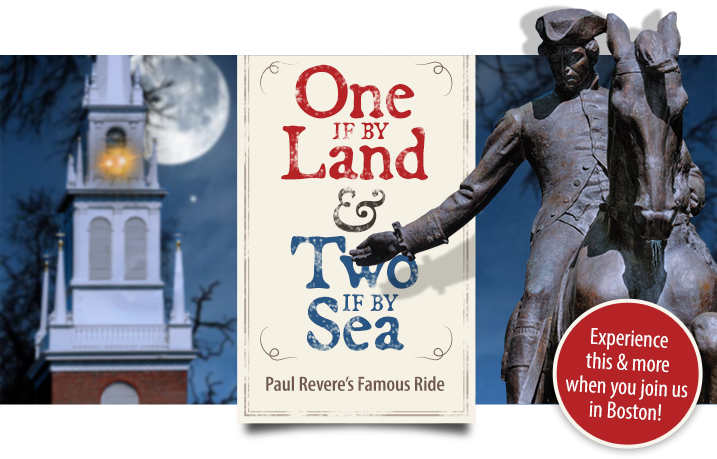 With apologies to Paul Revere, this post is on the lookout for cooler weather with an eye on both the Land and the Sea.  UAH has updated their tlt (temperatures in lower troposphere) dataset for November 2020.  Previously I have done posts on their reading of ocean air temps as a prelude to updated records from HADSST3. This month also has a separate graph of land air temps because the comparisons and contrasts are interesting as we contemplate possible cooling in coming months and years.

Recently, Dr. Ole Humlum reported from his research that air temperatures lag 2-3 months behind changes in SST.  He also observed that changes in CO2 atmospheric concentrations lag behind SST by 11-12 months.  This latter point is addressed in a previous post Who to Blame for Rising CO2?

HadSST3 results will be posted later this month.  For comparison we can look at lower troposphere temperatures (TLT) from UAHv6 which are now posted for November. The temperature record is derived from microwave sounding units (MSU) on board satellites like the one pictured above.

The UAH dataset includes temperature results for air above the oceans, and thus should be most comparable to the SSTs. There is the additional feature that ocean air temps avoid Urban Heat Islands (UHI). In 2015 there was a change in UAH processing of satellite drift corrections, including dropping one platform which can no longer be corrected. The graphs below are taken from the latest and current dataset, Version 6.0.

The graph above shows monthly anomalies for ocean temps since January 2015. After all regions peaked with the El Nino in early 2016, the ocean air temps dropped back down with all regions showing the same low anomaly August 2018.  Then a warming phase ensued peaking with NH and Tropics spikes in February, and a lesser rise May 2020. As was the case in 2015-16, the warming was driven by the Tropics and NH, with SH lagging behind.

Since the peak in February 2020, all ocean regions have trended downward in a sawtooth pattern, returning to a flat anomaly in the three Summer months, close to the 0.4C average for the period.  A small rise occurred in September, mostly due to SH. In October NH spiked, coincidental with all the storm activity in north Pacific and Atlantic.  Now in November that NH warmth is gone, and the global anomaly declined due also to dropping temps in the Tropics

Here we see the noisy evidence of the greater volatility of the Land temperatures, along with extraordinary departures, first by NH land with SH often offsetting.   The overall pattern is similar to the ocean air temps, but obviously driven by NH with its greater amount of land surface. The Tropics synchronized with NH for the 2016 event, but otherwise follow a contrary rhythm.

SH seems to vary wildly, especially in recent months.  Note the extremely high anomaly November 2019,  cold in March 2020, and then again a spike in April. In June 2020, all land regions converged, erasing the earlier spikes in NH and SH, and showing anomalies comparable to the 0.5C average land anomaly this period.  After a relatively quiet Summer, land air temps rose Globally in September with spikes in both NH and SH. In October, the SH spike reversed, but November NH land is showing a warm spike, pulling up the Global anomaly slightly.  Next month will show whether NH land will cool off as rapidly as did the NH ocean temps.

The longer term picture from UAH is a return to the in for the period starting with 1995.  2019 average rose and caused 2020 to start warmly, but currently lacks any El Nino or NH warm blob to sustain it.

These charts demonstrate that underneath the averages, warming and cooling is diverse and constantly changing, contrary to the notion of a global climate that can be fixed at some favorable temperature.

TLTs include mixing above the oceans and probably some influence from nearby more volatile land temps.  Clearly NH and Global land temps have been dropping in a seesaw pattern, NH in July more than 1C lower than the 2016 peak.  TLT measures started the recent cooling later than SSTs from HadSST3, but are now showing the same pattern.  It seems obvious that despite the three El Ninos, their warming has not persisted, and without them it would probably have cooled since 1995.  Of course, the future has not yet been written.