With Arctic ice melting season winding down, warmists will again stoke fears about ice disappearing in the North. In fact, the pattern of Arctic ice seen in historical perspective is not alarming. People are over-thinking and over-analyzing Arctic Ice extents, and getting wrapped around the axle (or should I say axis).  So let’s keep it simple and we can all readily understand what is happening up North.

I have noticed at some other blogs people complain about my monthly Arctic ice updates focusing on extents starting in 2007. This post will show why that time period is entirely reasonable as a subject for analysis. I will use the ever popular NOAA dataset derived from satellite passive microwave sensors.  It sometimes understates the ice extents, but everyone refers to it and it is complete from 1979 to present.  Here’s what NOAA reports (in M km2):

We are frequently told that only the March maximums and the September minimums matter, since the other months are only transitional between the two.  So the graph above shows the mean ice extent, averaging the two months March and September. We have 8 more days to go in September 2021, so that number is a low-ball estimate (4.9M km2) that will likely go higher.

If I were adding this to the Ice House of Mirrors, the name would be The X-Ray Ice Mirror, because it looks into the structure of the time series.   For even more clarity and simplicity, here is the table:

The satellites involve rocket science, but this does not.  There was a small loss of ice extent over the first 17 years, then a dramatic downturn for 11 years, 9 times the rate as before. That was followed by the current 14-year plateau with a slight gain comparable to the beginning loss.  All the fuss is over that middle period, and we know what caused it.  A lot of multi-year ice was flushed out through the Fram Strait, leaving behind more easily melted younger ice. The effects from that natural occurrence bottomed out in 2007.

Kwok et al say this about the Variability of Fram Strait ice flux:

Some complain it is too soon to say Arctic Ice is recovering, or that 2007 is a true change point.  The same people were quick to jump on a declining period after 1996 as evidence of a “Death Spiral.”

No one knows what will happen to Arctic ice.

Except maybe the polar bears.

And they are not talking.

Except, of course, to the admen from Coca-Cola 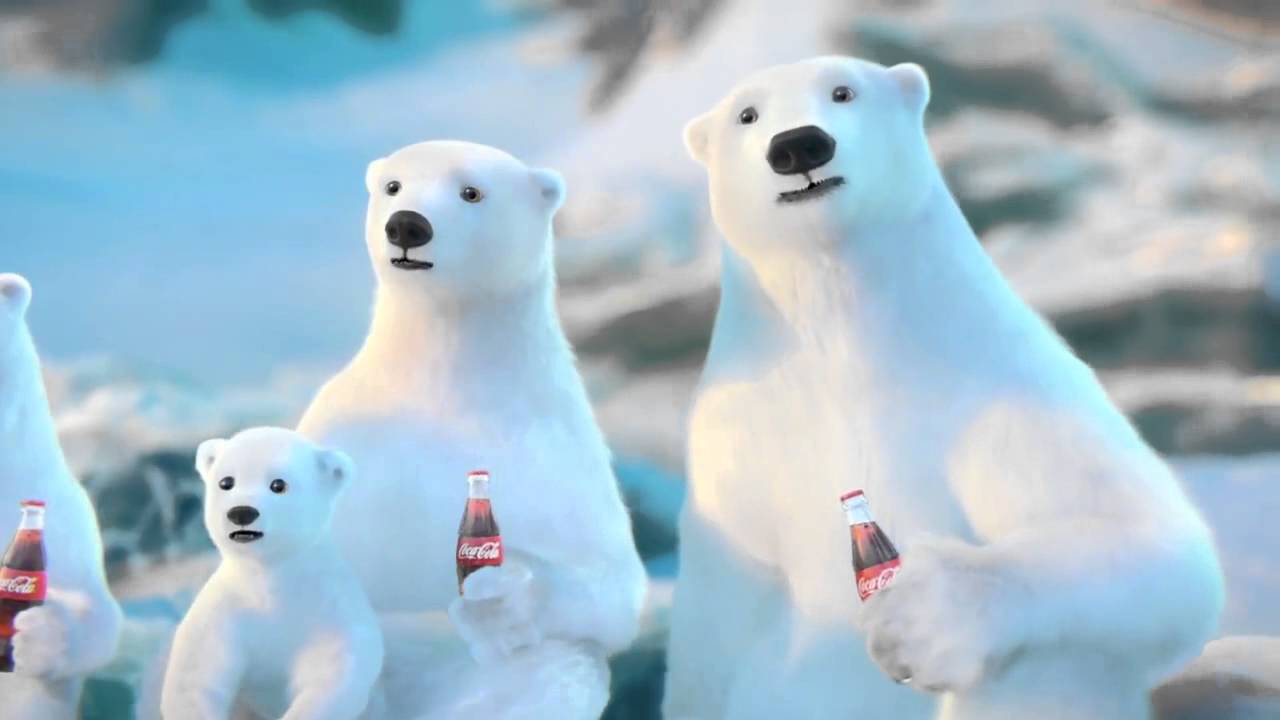