Background from A brief history of the coronavirus family excerpts in italics with my bolds.

Scientists have known of the human coronavirus since the 1960s. But only rarely has it garnered wider recognition over the past half a century.

In both cases, the coronaviruses were new to science. Happily, both outbreaks were contained thanks to a combination of human intervention and still unknown natural circumstances.

Scientists know a great deal about human coronaviruses. But we don’t know it all. And there is a chance that scientists failed to identify a coronavirus pandemic in the 19th century. This brief introduction looks at the growing dynasty, as well as the one that we may have missed which could have a lot to teach scientists about COVID-19 and the human immune response.

The International Committee for the Taxonomy of Viruses has approved the naming of more than 40 coronaviruses. The vast majority of these infect animals. The COVID-19 outbreak has brought the number of identified coronaviruses that infect humans to seven.

Four of these are community acquired and have circulated through the human population continually for a very long time.

The four community-acquired human coronaviruses – meaning that they are acquired or arise in the general population – typically cause mild cold-like symptoms in humans. Two of them, hCoV-OC43 and hCoV-229E, have been responsible for between 10% and 30% of all common colds since about the 1960s.

While the discovery of novel coronaviruses like 229E and OC43 generated great media interest at the time—one article boldly proclaimed that “science has tripled its chance for eventually licking the common cold”—Dr. McIntosh recalls that the scientific community didn’t actively focus on investigating coronaviruses again until the emergence of SARS in 2003. Because 229E and OC43 caused relatively mild illnesses in people, doctors could treat them much like colds caused by other viruses: fever reducers, cough suppressants and the occasional bowl of chicken soup.

Since then, two more coronaviruses that also cause colds—NL63 and HKU1—have been discovered. And it wasn’t until 2012—nearly 50 years after its discovery—that the complete genome of 229E was finally sequenced. In the meantime, a number of case reports were published showing that 229E could potentially cause severe respiratory symptoms in patients with compromised immune symptoms, though for most healthy people its impact is mostly limited to a cold.

Lubos Motl makes the case that the now dominant Delta variant has mutated to a more infectious, less deadly form, and should be managed as we do with the other four, and as Scandinavians are already doing. His article is Most Covid deaths are not due to Covid now.  Excerpts in italics with my bolds.

One of the points that those of us who opposed the uncontrolled Covid hysteria emphasized from the beginning was the fact that the people who got a positive PCR test were not necessarily ill.

In practice, what matters are the fractions. It is a quantitative question. Some of the Covid-positive people have been ill, some of those were hospitalized or they died. But some of the PCR tests are false positives and many truly infected people with a positive PCR test are asymptomatic (or their illness is so mild that it is not worth mentioning).

A related statement was that In most countries, a Covid death only means a “death with a positive PCR test” which doesn’t mean that the death was fully or mostly caused by the Fauci virus.

Again, that is an important point to have in mind. But a year ago when the Czech daily casualties became substantial, I finally became certain that the distinction didn’t matter in the 2020-2021 winter season. One can look at the total weekly numbers of deaths. In Czechia (10.7 million people), there were numerous weeks in which the normal weekly number of deaths (2100) was doubled (4000+). In fact, the 2020 excess deaths (17k) surpassed the number of Covid deaths by dozens of percent. Some of the other deaths could have been either due to the lockdown and a less inaccessible healthcare; or they could have been deaths that were secretly due to Covid, too.

But this situation (“Covid deaths are mostly real deaths due to Covid” and “the excess of deaths is even higher than the official Covid deaths”) has profoundly changed when delta and derived variants have become the dominant versions of Covid. Four months ago I emphasized that Delta SARS-CoV-2 is strictly a common cold virus because it causes a running nose (this is true for all the derived variants, it is not useful for epidemiological purposes to distinguish them). A running nose is a cosmetic trait that makes the disease more infectious (you shoot droplets on others by your nose) but it also makes the disease far less serious because the nose’s reaction helps you to reduce the dose in your body quickly, perhaps before it becomes substantial in the lungs.

So the virus (overwhelmingly delta and derivatives) may also be PCR-found in 2% of the hospitalized people, 2% of ICU patients, and 2% of the people who died yesterday. For 16 weeks in a row, weeks 21-36, the total number of deaths in Czechia was below the normal (2015-2019 average). You may check that the deaths are below the normal even in a half of Europe right now. At any rate, we get about 300 deaths every day. If you assume that Covid is just spread randomly among these people (Covid doesn’t deliberately avoid the people who have serious cancer or heart attack etc.), it is unavoidable that 2% of 300 i.e. 6 people a day are dying with Covid even if Covid doesn’t contribute to the death at all!

So Covid delta simply is less dangerous than flu!

Right now, despite the growth from the early summer by 1.5 orders of magnitude, the number of active people is still just 150 per 100,000 or so, below the number 1,600-1,800 per 100,000 that normally defines a flu epidemics. So we are one order of magnitude below a flu epidemic’s threshold now; and the flu-like disease, Covid delta, is less dangerous than flu, too! Those are reasons why the non-standard and emergency policies (and the hysteria) are absolutely unjustifiable by the facts. Thank God, at least the 3 Germanic Scandinavian countries have understood that it is silly to “fight against Covid now” and they ended all restrictions. In fact, you don’t even need face masks inside airplanes, during flights inside Scandinavia.

Meanwhile, tons of other countries controlled by hopeless unhinged crackpots who actually believe that Covid delta is an exceptionally serious disease; or evil people who know very well that it is not but who just want to exploit the fabricated fear for their personal benefits are leading their nations into a suicidal, war-like behavior. The situation is most shocking in Australia but countries like Lithuania, Slovenia, and even Italy etc. have gotten close to this Australian insanity. In practice, if whole nations may be brainwashed to believe that the situation deserves a state of emergency now, they may be brainwashed even when the numbers are going to be even smaller than today (even if it is by extra 3 orders of magnitude smaller!). Because the “number of cases” is almost certain not to go to zero in whole affected countries for a year or many years (and reasonably likely, never), these brainwashed nations may expect quite a long, dark future. 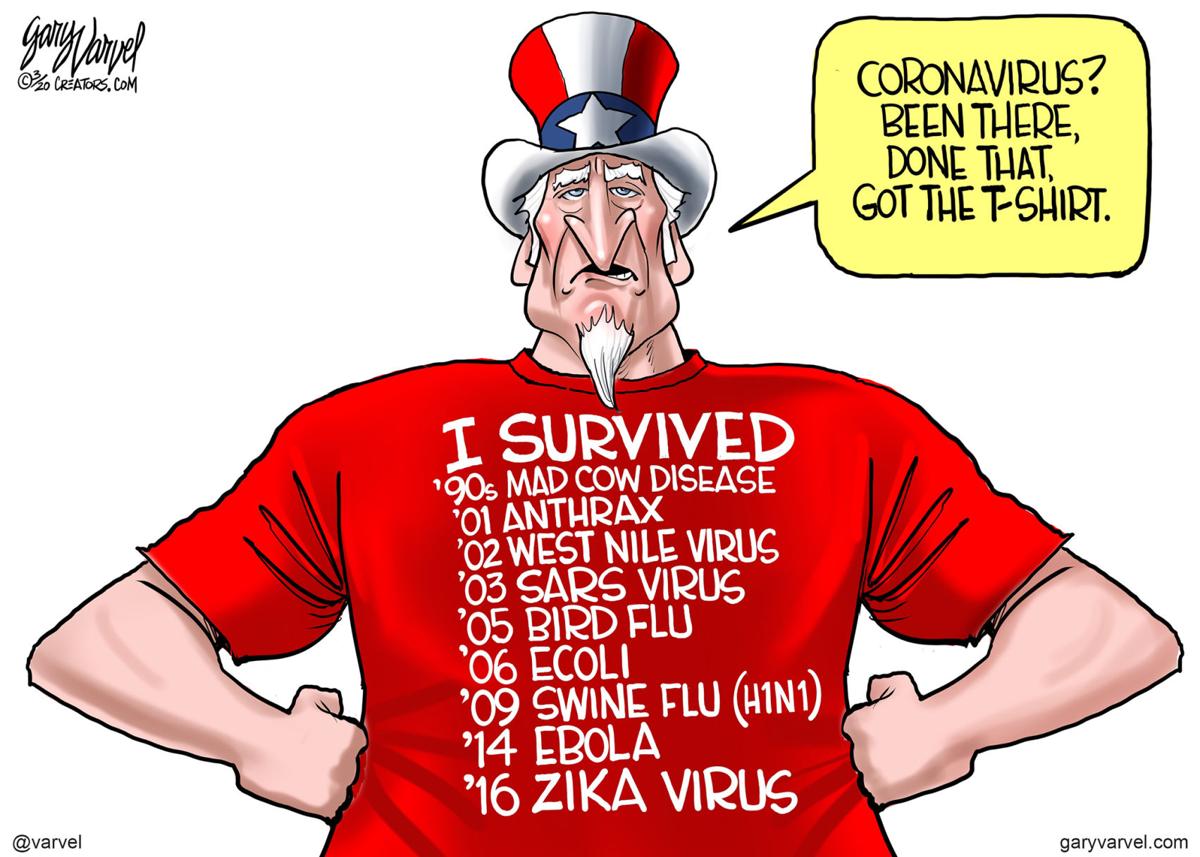