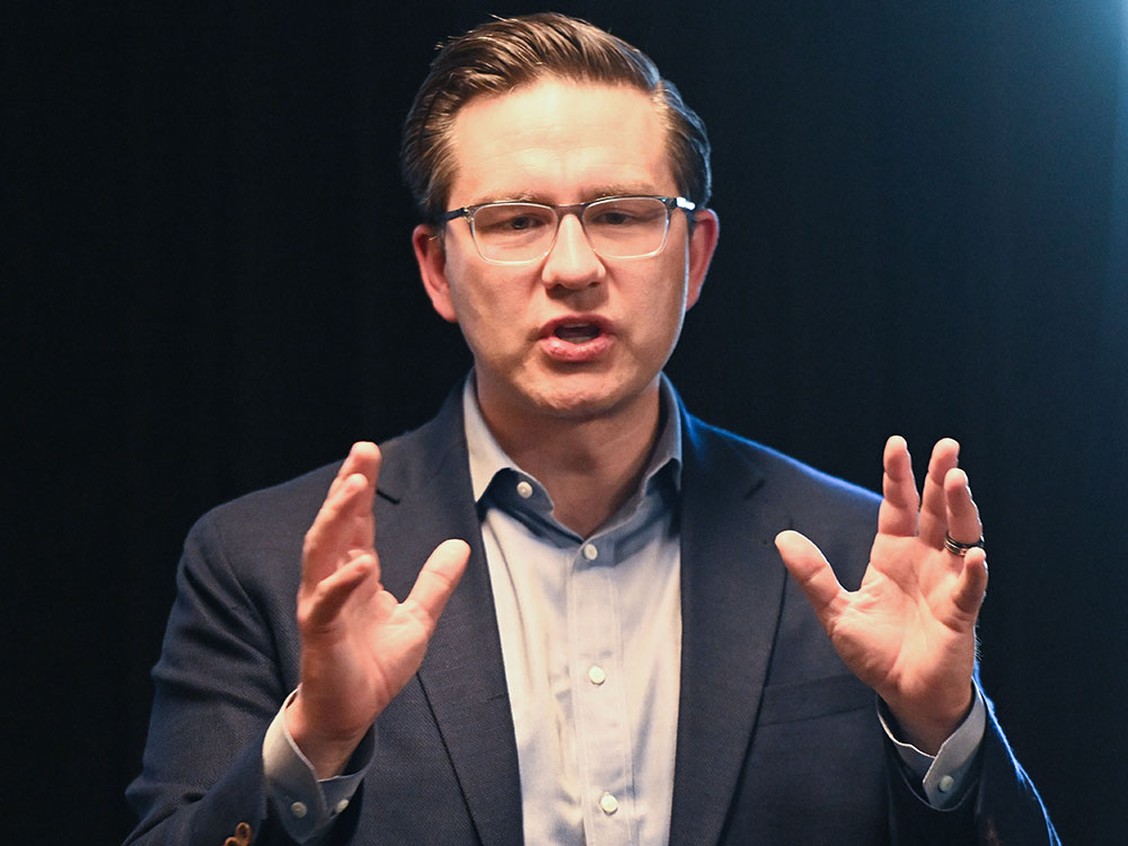 The conventional wisdom that Poilievre cannot win a national election is wearing thin. PHOTO BY JACQUES BOISSINOT /THE CANADIAN PRESS

No surprise federally subsidized CBC is in the tank for Trudeau claiming Poilievre is divisive.  Certainly he is not one to be cowed by leftist media bias, and will strongly confront them.  For example,

Speaking on how he would save Canada money as prime minister, Conservative leadership candidate Pierre Poilievre says he would defund the CBC. This comment receives the loudest applause from the crowd so far. #cdnpoli pic.twitter.com/gDMsE2qKyD

And it’s not just CBC, but a Global News reporter tried to derail Poilievre’s presser explaining “JustInflation”, how Trudeau’s spending has raised the cost of everything for ordinary Canadians.

Dealing with the Liberal Legacy Media in Ottawa 101 pic.twitter.com/9UPcPMr7XH

No wonder trust in the media is at an all-time low.

One of Global News' so-called journalists decided to smear me & thousands of other Canadians because we criticized the federal government's unscientific & discriminatory vaccine mandates.

My campaign's response to this attack. pic.twitter.com/P1W4PTcswR

The end of Trudeau’s regime in Canada can’t happen soon enough, but hope is on the horizon.  Joe Oliver writes at National Post Canada Liberals risk drowning in the Poilievre wave.  Excerpts in italics with my bolds.

As the Conservative leadership campaign approaches what now seems certain to be Pierre Poilievre’s coronation, progressives are unnerved by the huge crowds of all ages he is attracting across the country, which point to an expanding Conservative base. Predictably, the Laurentian elite and their media loyalists have dissolved into full-blown derangement syndrome, while providing cover for Liberal missteps.

Intriguingly, they are less protective of an increasingly unpopular prime minister.

The conventional wisdom that Poilievre cannot win a national election is wearing thin. Inflation, which people intuitively understand was created and exacerbated by government profligacy, is the public’s top concern. There is also widespread frustration with the government’s maddening incompetence and multiple ministerial missteps: Omar Alghabra for the airport debacles, Marco Mendicino, for misleading Parliament about the Emergencies Act, Karina Gould for mind-boggling passport delays, Mélanie Joly for an official inexplicably attending a Russian diplomatic party, Ahmed Hussen and Pablo Rodriguez for the Marouf scandal, Chrystia Freeland for favouring out-of-control spending over growth. 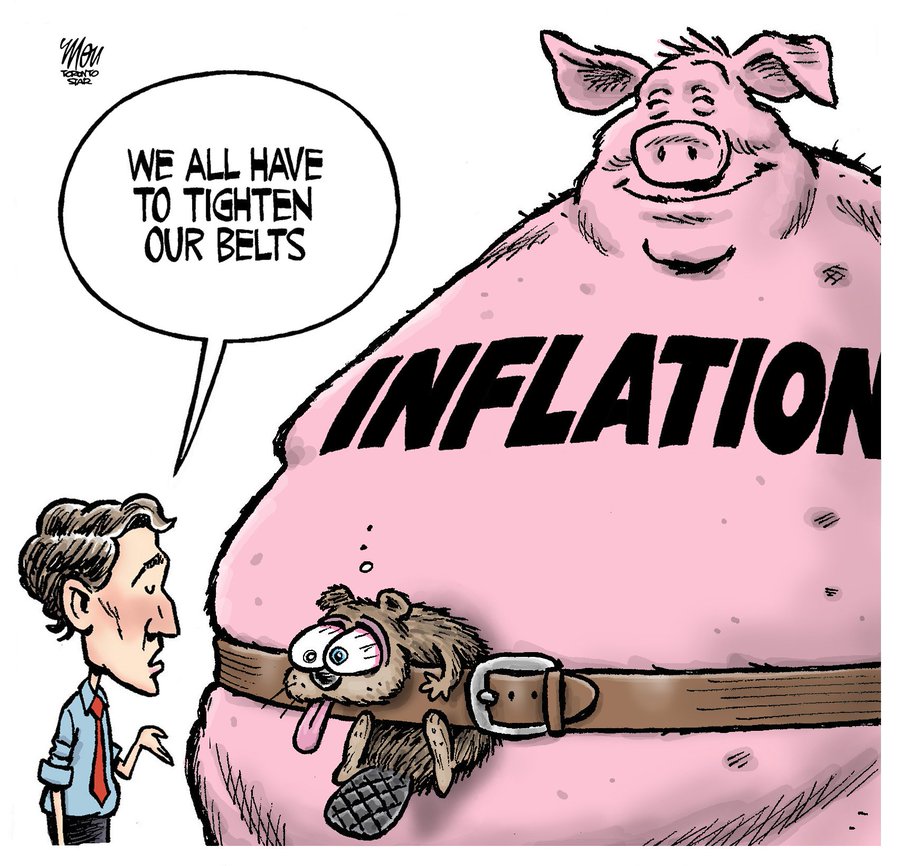 The prime minister’s charisma has faded with his team’s eroding credibility. Moreover, even die-hard Liberals are disillusioned by his own divisive tactics, hypocritical virtue-signalling, inability to deliver on priorities, tarnished brand abroad and, perhaps most important for them, 50 per cent disapproval rating.

The government is notoriously selective about treating people differently depending on their race, ethnic group, gender identity, sexual preference, age or country of origin.

The most obvious case in point is that despite Laith Marouf’s appallingly bigoted and anti-semitic comments he was paid half a million public dollars to provide anti-racism advice. The absence of even elementary due diligence is inexcusable. Worse, it took over a month for the responsible minister to act and even longer for the prime minister to comment, no doubt in part because he did not want to own up to his ministry’s incompetence but perhaps also because Marouf hypocritically presented himself as a supposed ally in its core mission.

Had a racial minority or Aboriginal person been called a bag of feces or threatened with a bullet to the head the PM would quite rightly have expressed outrage, likely in minutes. He was appropriately quick off the mark when Chrystia Freeland was subject to unacceptable verbal harassment. Which makes the delayed reaction from the government and many in the media in the Marouf case even more disconcerting. The Jewish community is understandably disheartened by the blatant double standard. As a matter of basic decency, not to mention fundamental philosophical principle, governments should treat people equally and not discriminate based on twisted notions about identity or victimhood politics.

Pierre Poilievre clearly understands the widespread and growing anger about the disdain, condescension and snobbery a progressive elite have for working and lower middle-class Canadians. He empathizes with resentment about nanny-state intrusions, the politicization of science and the often bizarre ideas of left-wing ideologues, woke capitalists and “expert” academics. He agrees with people who rail against a government that allows faceless bureaucrats to infringe on their agency, curtail their freedom and damage their standard of living with heavy taxes and burdensome regulations. 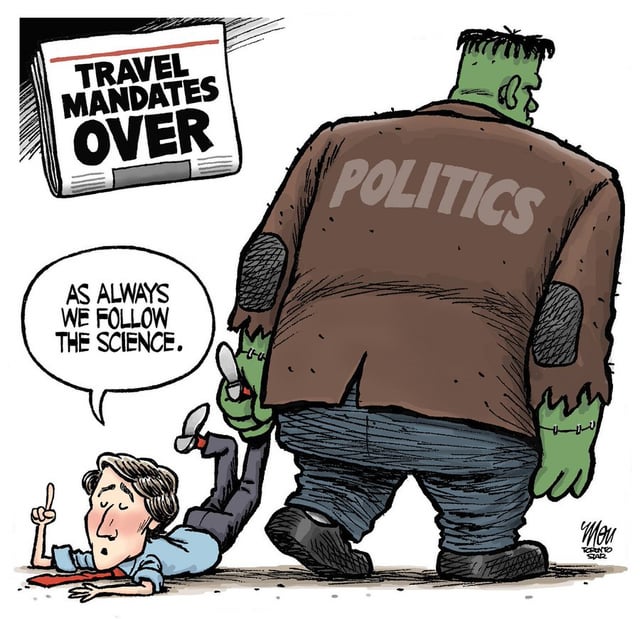 Critics are torn between claiming Pierre Poilievre has no policies and denouncing these non-policies as extreme. He is decried as a populist because he seeks public support (as if the Liberal default position on just about everything is not to swing with public opinion). The “Trump North” label has failed to stick because he has been consistently pro-choice, supports gay marriage and favours immigration.

But it is Pierre Poilievre, not Justin Trudeau, who reflects mainstream Canadian thinking about fundamental issues. He believes profoundly in personal freedom and is proud of our history.

In contrast, Trudeau has called Canada systemically racist and guilty of genocide. He proclaimed it the world’s first “post-national” state and declared “There is no core identity, no mainstream in Canada.” His far-left thinking manifests itself in a profligate government that creates more problems than it solves. 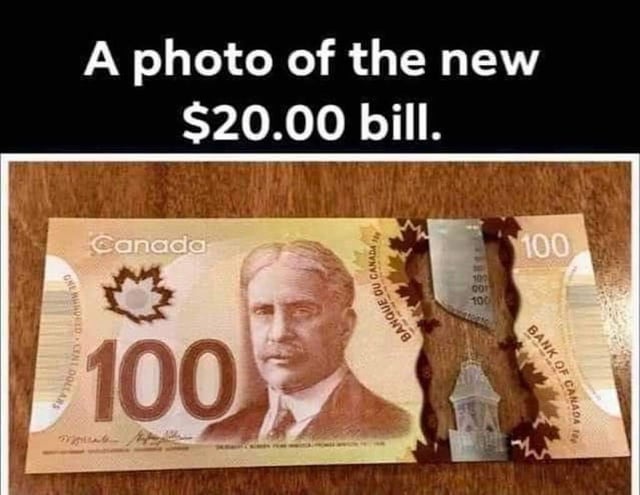 Trudeau’s cultish climate obsession has wrought enormous harm to jobs, growth, national unity and the economic prospects of Indigenous peoples. Yet it has not achieved a single national GHG target or impacted global warming even minutely — something that actually could be achieved if Canadian LNG replaced coal in energy-hungry Asia and Europe.

I expect Pierre Poilievre will reach out to his leadership rivals and their supporters the way Stephen Harper did as prime minister. He can easily do that without compromising conservative principles, policy priorities or authenticity. It would be the magnanimous and smart thing to do. He will then speak directly to Canadians about how he will represent their values and interests and pursue his vision for a prosperous, proud and fair country for everyone. No wonder Liberals are worried.