As the photo shows, back in February 2017 you didn’t have to go looking for ice, it came after you. A convoy including icebreakers was trapped by ice in Chukchi, reported in Siberian Times and posted here as Arctic Ice Takes Revenge.

Now we are two weeks into April and about a month into the Arctic melt season. The hunt is on to see how ice extent reacts to the sun, warmer water and weather.

As noted before, the heart of the Arctic is still frozen solid, with changes in extent occurring mainly in the marginal seas that usually melt out by September. Comparing the last two weeks in the Atlantic side, we can see almost no change overall, with an unexpected small increase in Barents Sea.

On the Pacific side is where the deficit to average appears in the melting of both Bering and Okhotsk Seas.

The table compares 2017 regional extents to average and to 2007.

Clearly, Barents is down slightly to average but more than offset by surpluses in Baffin and Greenland. The 2017 differences from average and from 2007 arise from Bering and Okhotsk in the Pacific.

Despite what you may hear from alarmist sources, there is plenty of Arctic Ice if you know where to look for it. 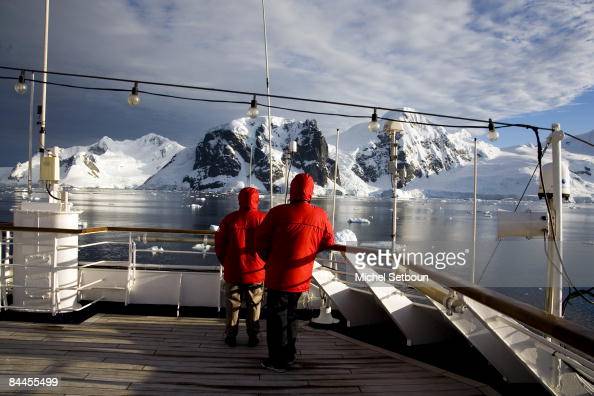