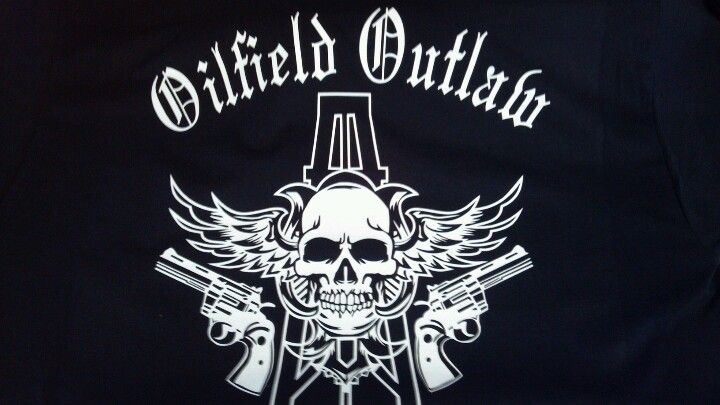 CBC reports on the trials in BC: First of 202 Trans Mountain pipeline protesters await sentencing Excerpts in italics with my bolds.

Nine pipeline protesters found guilty June 18, 2018 of criminal contempt by a judge in B.C. Supreme Court are facing fines of up to $3,000 or 150 hours of community service. Fines stemming from later arrests will escalate from $500 to $5,000 as trials progress this summer.

The protesters were among the first arrested on Burnaby mountain on March 17. They will be sentenced on June 28.

Earlier this month, more than a dozen protesters arrested on the same day pleaded guilty. They were fined $500 or 25 hours of community service, because they pleaded guilty before the case went to trial.

The expected sentences are based on recommendations put forward by the B.C. Prosecution Service in May, but it will be up to the judge to actually decide the sentences.

Those recommendation include a series of escalating fines and jail time based on when protesters were arrested and how they pleaded to the charges of criminal contempt. 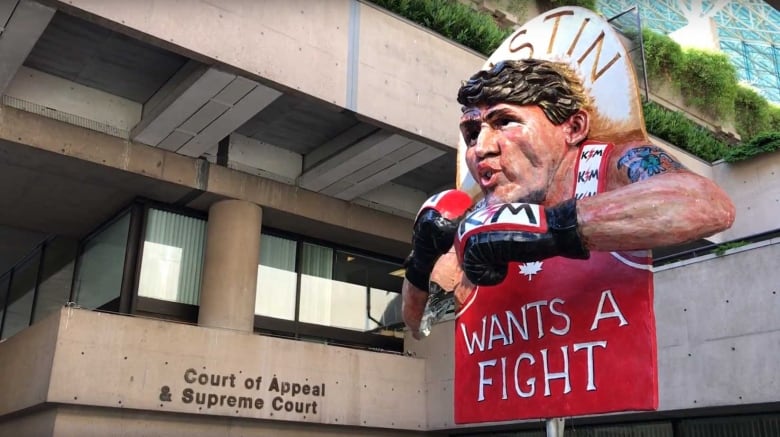 Trials to run all summer

The trial, which wrapped up Monday, is the first in a series of trials scheduled to run over the summer and into the fall. A second trial of four more protesters was expected to get underway Monday afternoon.

In all, about 202 protesters were arrested at Kinder Morgan’s worksite on Burnaby mountain. Those who were arrested after May 8 are facing fines of up to $5,000 or 14 days in jail.

Legal support co-ordinator Kris Hermes says no protesters have been arrested since the Crown raised the sentencing recommendation to seven days in jail for anyone arrested after May 28 even if they plead guilty before trial.

“The Crown is clearly escalating its attack on anyone protesting at the site and it has had an effect of eliminating protests outside the Kinder Morgan worksite,” said Hermes.

About half a dozen protesters are also facing Criminal Code charges of assault, mischief and obstruction of a police officer, said Hermes.

A report in the National Observer gives more details on the proceedings Judge hands down decision in first anti-pipeline protester trial  By Dylan Waisman in News, Energy, Politics | June 18th 2018

Nine anti-pipeline protesters who were trying to blockade the Kinder Morgan tank farm on Burnaby Mountain will be sentenced on June 28 after a B.C. Supreme Court judge found that they were all guilty of criminal contempt of court for violating an injunction on March 17.

Justice Kenneth Afflect said on June 18, 2018 that the BC Prosecution Service proved beyond a reasonable doubt that “the accused disobeyed a court order in a public way, with intent, knowledge or recklessness that the act will tend to depreciate the authority of the court.” He also said he was satisfied that the protesters “openly, flagrantly, and continuously” acted in a way that undermined the court’s authority.

The verdicts follow a week of testimony and cross-examination for the defendants who opted to stand trial, unlike 70 others, among more than 200 people arrested, who opted to plead guilty to avoid a hearing. Federal MPs Elizabeth May and Kennedy Stewart were among the 70 who pleaded guilty and were sentenced to pay fines for violating the injunction.

Many of those who pleaded guilty were persuaded by the court’s practice of awarding lower fines for earlier pleadings. Penalties for early guilty pleas have been as low as $500, with fines for unsuccessful trials as high as $5000, with the option of a corresponding amount of community service hours (ranging 25-240 hours) as an alternative. The court reasons that early guilty pleas take up less court time and resources, and therefore warrant lower fines.

The Crown presented video evidence for each defendant as well as testimony from RCMP and Kinder Morgan security agents. By contrast, self-representing defendants employed both humour, and ethical and environmental considerations to argue their cases, while using friends and each other as witnesses.

Some also chose to put forward largely unconventional legal arguments, cross-examining each other, and telling personal anecdotes in an attempt to sway the court.

Kat Roivas, a defendant who is also on trial for breaking the injunction on two other occasions, advanced several arguments to prove her innocence. Roivas said she had no prior knowledge of the injunction, and explained that due to dyslexia, she was not able to read it when RCMP handed copies out, nor was she able to hear it being read, due to the loud singing and drumming of the other protesters.

Roivas also told the court that she was stationed in front of the gate for spiritual reasons, to support other arrestees.

While she was on the stand during the trial, Monte Ruttan of the Crown Prosecution, was skeptical, referencing RCMP footage and asking “when I see you in the video I don’t see you outwardly doing that [prayer].”

This provoked some laughter from the gallery.

Errol Pova, a friend of Roivas and fellow defendant, cross-examined her afterwards, in an attempt to use humour to “lighten things up,” he told National Observer. He questioned her about an eagle that was in the sky that day, and asked her to provide proof. The stunt was short, but was also met by more laughter in the courtroom.

Affleck ultimately rejected the defence offered by Roivas, agreeing with Ruttan’s arguments that the law does not protect someone who chooses “to remain willfully blind and willfully ignorant” of a court order, despite knowing of its existence.

Chantler also argued that RCMP arrived at the Burnaby terminal already “expecting, and prepared to make arrests.” He added that RCMP had one to two days’ notice of a planned protest in which people would be intending to be arrested, and the RCMP “seemed to accept Trans Mountain’s conclusion that the injunction was being breached, without putting his mind to it,” referencing an affidavit from a RCMP chief constable, Andrew McCauley.

Justice Affleck was not persuaded by either argument, saying that “a higher standard of proof is not required.” He said it was enough that Contable McCauley “had a subjective believe that people were breaking the injunction, I conclude that that belief was objectively justified.”

Following the verdicts, Errol Pova, one of the defendants in the trial, stood up to address Justice Affleck.

“To say that I am disappointed is a major major understatement.”

Affleck replied, “You’re not the first person to be disappointed in the outcome of a trial.”