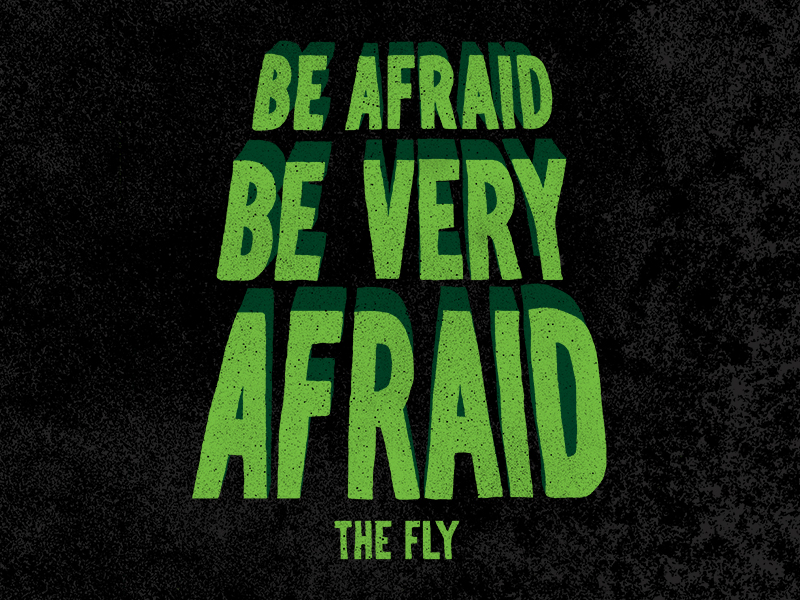 David Warren writes at his blog Essays in Idleness on the scourge of modern media in the coronavirus age. Be afraid, be very afraid. Excerpts in italics with my bolds.

Be afraid, be very afraid

Gentle reader may be wondering how many people are in hospital with the Batflu. Let us take North America’s “epicentre” of New York City, for our spot check. The experts guessed, with all the confidence of settled science, that 140,000 beds would be needed at this point in the pandemic, give or take a few thousand. By the end of last week, 8,500 were occupied. That’s about one bed for every sixteen they anticipated.

(A hotelier who trusted their calculations would be out of business by summer.)

Those glued to the news may have heard about this shortfall. Their horror is now, that if we go back to work, and try to put our lives back together, some of those beds may be refilled.

Horrible things do happen on this planet, and from the accounts I’ve read, the Chinese Communist Batflu is among them. If you get it, you could indeed become quite ill. But this is unlikely, unless you are already severely immuno-compromised. In a world that could think straight, the old and weak would be the very people we were racing to shelter: not de-prioritizing because they’re going to die soon anyway.

Your chances of getting the Xi Jinping Batflu are slight, and falling, but not actually zero. Of course, it is in the interest of the media of entertainment (which is to say, all the Western media today, with their heavy Chinese investments) to sensationalize; and thus produce a sensation that every political operative may apply to his self-interested, political ends.

It is hard for people, especially while scared, to consider anything in proportion. And it is difficult to find contextual information: for we cannot expect the media of entertainment to tell us anything that might ruin the show, while they’re in the theatre business.

The “beauty” of computer projections, working from speculative data by theory, is that it won’t be off by double, or half. It will be off by orders of magnitude. This will even help the researchers wet themselves. Whereas, mere common sense will fail every time.

Leafing through an old Idler magazine, during my own compulsory isolation, I was reminded of the scary age of Reagan. If my reader is old enough, he will remember nuclear annihilation. Did I know, I was then told, that the superpowers had enough A-bombs to vaporize everyone on the planet ten times over? — provided they were efficiently deployed, and we all held still.

But as I argued then, there were other terrifying threats to human life.

“There is, for instance, enough water in the planet to drown everyone four thousand times; there are enough matches to set fire to every wooden building; enough kitchen knives to murder all the husbands of the world; enough hairspray (if drunk) to poison all their wives; enough pillows to smother the entire population of Asia; enough pencils to put out everyone’s eyes; enough fishbones to choke the combined population of France and Italy; enough ties, belts, suspenders, and pyjama draw strings to hang everyone over the age of forty; enough cigarettes (if eaten) to make everyone in Africa south of the Sahara throw up; enough stairs for all the toddlers in the world to fall down; enough statues to crush the inhabitants of the fourteen largest cities in the American Midwest; enough piano wire to garrot three-quarters of the population of Roumania; enough frozen lamb chops to club to death the entire Scottish aristocracy.”

Granted, the weight of human suffering. Granted, that we all progress to biological death, after a brief illusion of invincibility. But would it be entirely irresponsible, to dance our way through the interim? Even while the vultures are circling in the sky?