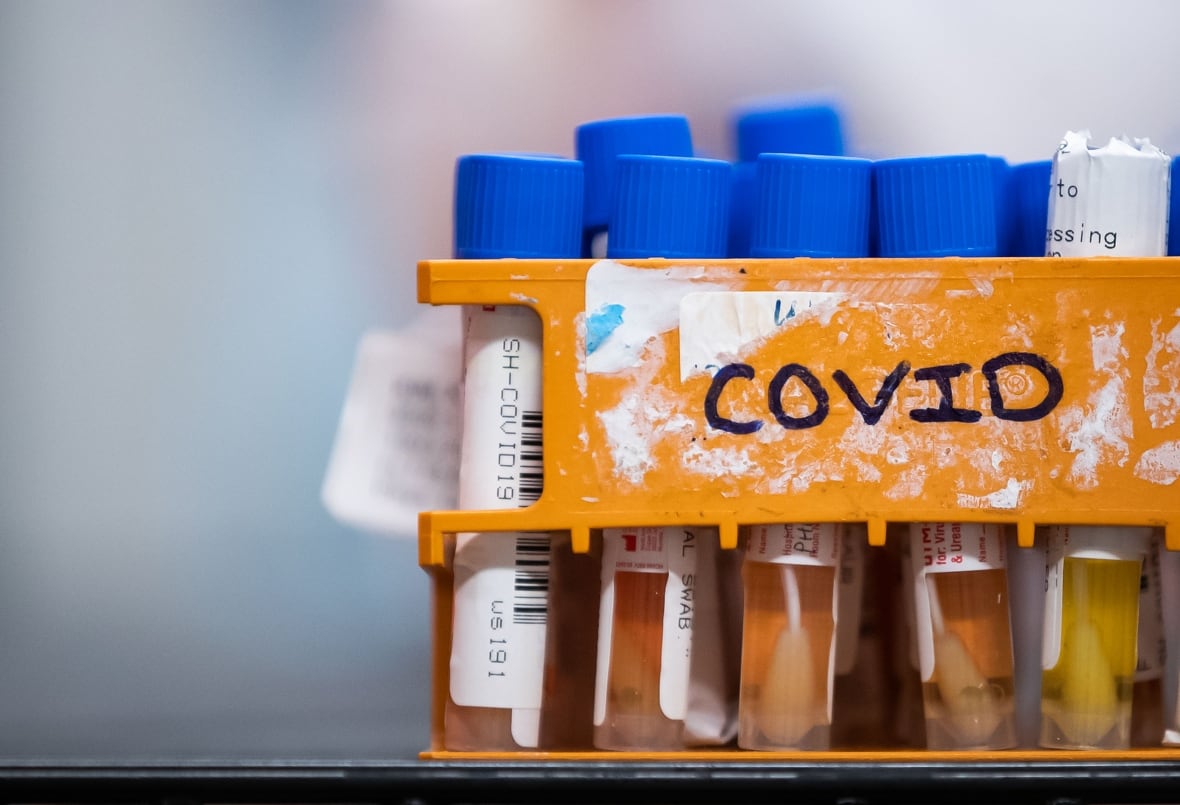 There’s a right way and a wrong way to go about this  The USA demonstrates the wrong way, which is to conflate current cases of infection with numbers of people who recovered from a past infection.  Of course there is political power to be gained by scaring the citizenry into tolerating dictatorial behavior from elected officials or to sway presidential voting.  Let’s hope that this Canadian effort stays on track as described in the research design. The CBC article is 1st glimpse of Canada’s true COVID-19 infection rate expected mid-July from immunity testing.  Excerpts in italics with my bolds

The national immunity task force has started testing thousands of blood samples for COVID-19 antibodies and should be able to produce a more detailed picture of how many Canadians have been infected with the novel coronavirus within a couple of weeks.

It will be much longer, however, before we know more about what kind of protection against future infection having the antibodies provides, said Dr. Timothy Evans, executive director of the COVID-19 Immunity Task Force.

“There won’t be an opportunity for individuals to find out their status,” said Evans, who is also director of the McGill School of Population and Global Health in Montreal.

More than 105,000 Canadians have tested positive for COVID-19 since the coronavirus infection was identified in Canada in late January, while many others were sick but couldn’t get tested because provinces were limiting who could access the procedure until just a few weeks ago.

Evans also said a significant number of people get the infection and show no symptoms and will have no clue they were ever sick. Immunity testing in other countries has suggested the actual infection rate is 10 to 20 times more than the number of confirmed cases, he said.

There are multiple prongs to the task force’s plan to figure out the true infection rate here, starting with running antibody tests on 40,000 samples collected from people who donated blood to Canadian Blood Services and Hema Quebec since May. Evans said about 1,600 of those samples are being run through the test kits every day now, and analyses are already underway on the results.

“Hopefully within the next two weeks, we will have an initial first number,” he said.

The first results will reveal how many samples showed antibodies but will include no specifics, such as whether they are male or female or where they live.

“By the end of the month of July, we expect to have a more broken-down picture of what we call the seroprevalence, the presence of antibodies in the blood, that will look at it by age group and geographic location,” Evans said.

Evans said Canadian Blood Services can’t trace back the samples to the actual patients who gave them, so positive antibody tests will not be reported back for anyone who donated blood outside of Quebec. He said Hema Quebec said it might be possible to identify the patients but hasn’t yet decided if it will do so.

Another testing program is now beginning on 25,000 blood samples taken from pregnant women, using blood routinely drawn during the first trimester to screen for sexually transmitted infections and check for immunity to other illnesses, such as rubella. COVID-19 antibody testing will be added to that list for all pregnant women in Canada going back to December. The women will be informed if they test positive for COVID-19 antibodies, Evans said.

Evans said there are also about 30,000 blood samples held in provincial labs that are being tested for antibodies.

Together, he said, these projects can provide a piecemeal picture of the infection rate across the country, though it won’t be a truly representative sample until a national household survey can be run. That isn’t going to happen until the portable antibody tests become reliable, but a plan is being developed with Statistics Canada so it’s ready when the tests are.

“We’d love to have a test that didn’t require a formal blood draw, but rather a pin prick, but we’re not quite there yet,” Evans said. “There’s some things on the horizon. We’re trying to get those validated quickly, but we still haven’t got what I would call a good portable test that could be used in the home.”

The tests the task force is using now require only a small amount of blood — less than 1/20th of a teaspoon, generally — but it is still more than what comes from a finger prick.

Evans said understanding how many people got infected can help drive policy decisions about where to vaccinate first and the impact specific public health measures might have had in some settings like long-term care centres, hospitals and schools, or communities that have been hit particularly hard.

The task force also has a two-year mandate to try to look at what kind of protection someone has from having antibodies, as well as how long the levels of antibodies last in a person’s blood. Evans said those studies are just getting underway and will take time, including looking to see whether people who have the antibodies get infected during a second or third wave of the pandemic.