Clearly Biden and the Democrats have gone all in on the electability of the nominee.  The bluff is two-fold.

The first dimension is Biden as the blank slate on which a multitude of promises are bestowed.  Everyday there are announcements:

All of this energetic agenda riding on a geriatric man who puts a lid on public appearances many days.  It reminds of Thomas Sowell’s insight: 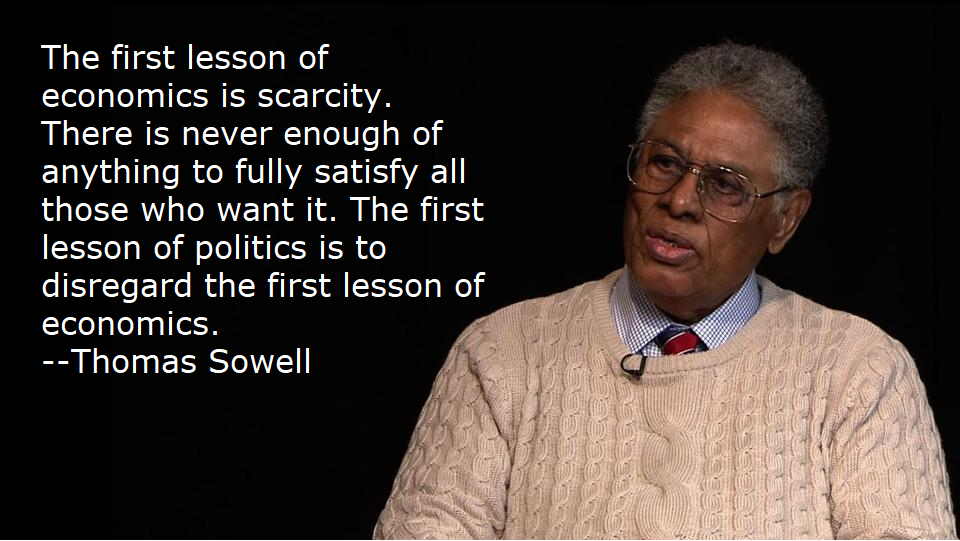 In reality, resources are limited, but there is no such constraint on promises. So everyone who wants the progressive agenda will get satisfaction:  open borders, health care for immigrants (legal or not), trillions of green energy $, educational debt forgiveness, racial reparations, police defunding, and so on.  Joe Biden will make all of this happen when elected. 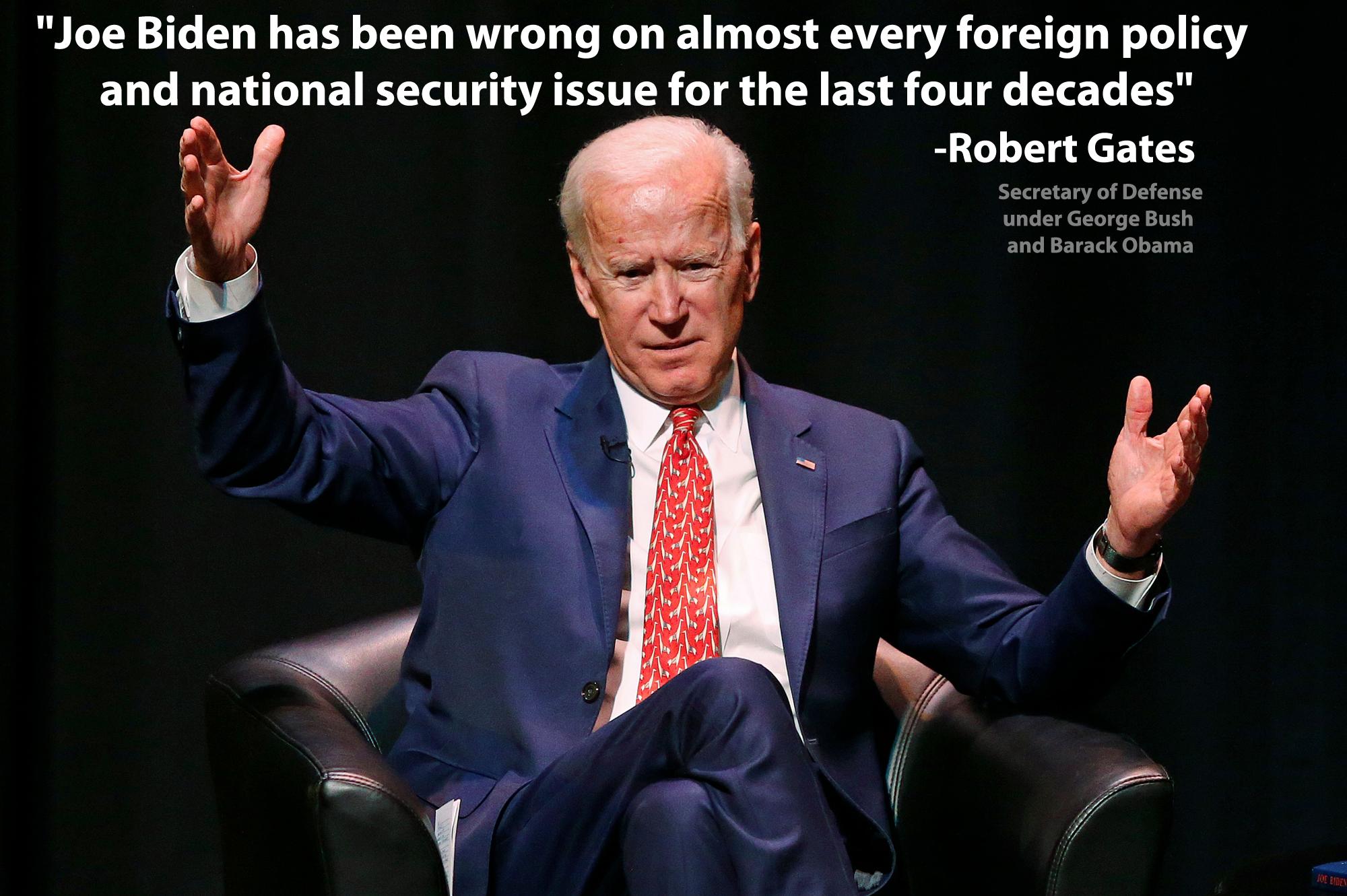 The second part of the bluff is to pretend that he is not accountable for mistakes and shady behavior over his 43 years in public offices.  The current airing of his Ukraine bribery is just one of many cases where his family and cronies benefited by his governmental power.  Lee Smith explains at the Tablet: Excerpts in italics with my bolds.

To be clear, the charges against Hunter Biden are not Russian disinformation. The potentially dangerous ramifications of his work on behalf of an allegedly corrupt Ukrainian former official was first reported by The New York Times nearly five years ago. Joe Biden’s efforts to protect a foreign company employing his son that was under investigation by a foreign power were first reported by none other than Joe Biden when he boasted about it in front of the Council on Foreign Relations.

Indeed, the facts of the Bidens’ involvement in Ukraine are all matters of public record. Shortly after protesters forced Ukrainian President Viktor Yanukovych to flee Kyiv in February 2014, Vice President Biden was there on the ground. As the Obama administration’s point man on Ukraine, he was meeting with government officials, including the next president of Ukraine, Petro Poroshenko, telling them they had to do more to root out corruption. In May, Hunter Biden was named to the board of Burisma, a natural gas company owned by Mykola Zlochevsky, a Ukrainian oligarch who’d served in the government of the previous, now exiled, president.

In August 2014, the Ukrainians opened an investigation of Burisma, and in January 2015 the owner of Burisma was put on Ukraine’s most wanted list. Those should have been signals for Hunter Biden to extricate himself from Burisma. Instead, the vice president of the United States began pushing President Poroshenko to fire the prosecutor, Victor Shokin, who was investigating the company that was paying his son more than $50,000 a month.

The 2020 Democratic candidate had previously claimed that he never spoke with Hunter about his foreign business. The New York Post article indicates that Biden’s claim is false.

The 49-year-old Hunter’s well-documented problems made him an obvious target for foreign intelligence services. Drawing money from a foreign company under investigation in a notoriously corrupt country made the son of the vice president of the United States a threat to compromise U.S. national security. At least two State Department officials raised their concerns with the Biden team (one went directly to Joe and Hunter Biden) and were ignored.

It was allegedly the Hillary Clinton campaign that first brought the divide between the State Department and the vice president over Burisma to light. According to a former senior intelligence official in the Obama administration, Clinton deputies were behind the Dec. 9, 2015, New York Times story about Hunter Biden’s work for Burisma, “Joe Biden, His Son and the Case Against a Ukrainian Oligarch.”

The purpose of the Times piece, says the former Obama official, was to ensure that Biden didn’t change his mind about entering the 2016 race. And so the Clinton campaign fired a shot across his bow to show him they could make life uncomfortable for him. The Times dropped the story just as the vice president was in Kyiv to demand the government root out corruption.

Biden later garbled the story of how he got Shokin canned when he related it to an audience at the Council on Foreign Relations in January 2018. He boasted that he got Poroshenko to fire the prosecutor on the spot during a March 2016 visit, or else he’d leave without giving Kyiv a $1 billion loan guarantee the administration had promised. In fact, Biden had been riding the Ukrainians for months to get them to terminate Shokin.

But the basic facts in Biden’s account were correct—he used American taxpayer dollars as leverage to get a foreign government to call off the investigation of a company that was currently employing his son.

In other words, it’s not “the Russians” who were responsible for the allegations about Joe Biden’s involvement in Hunter Biden’s seedy business in Ukraine—it’s Joe and Hunter Biden.

No one knows since we are in a fog of disinformation from biased polling, anti-Trump media reporting and social media censorship.  I have some misgivings about attacking the credibility of a senior who would be one year younger than I should he become US President next year.  But Dr. Phil often remarked that you should not forgive someone unless and until they admit their wrongdoing, apologize for the harm they’ve done, and ask to be forgiven.  I see no remorse or such repentance from Joe Biden.  Instead he expects to bluff his way into the oval office. Football audiences are treated to touchy-feely commercials showing Biden smiling and greeting children and people of color.  Let’s hope the voters force him to fold, for his own sake and for the good of the republic.