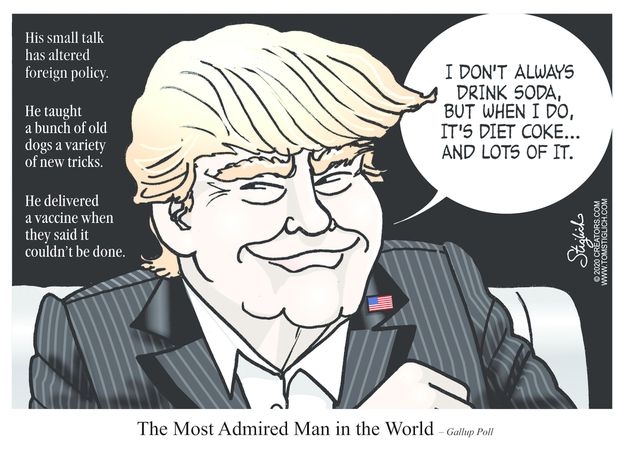 It was always fashionable to trash talk Trump, but to my surprise it has only grown in political correctness post election this year.  For those who wonder why they are so consumed with the need to disparage him, Conrad Black explains in his article today: Establishment’s Threat of Impeachment a Confession of Failure.  An excerpt below is in italics with my bolds and images.

It all begs the question of why Trump’s enemies are still so fanatical in their efforts to separate him from his huge following and destroy him politically, in Stalinist fashion. In part, the Democrats seem now to be addicted to the practice of distracting the public from the political unacceptability of their own program and record by a febrile defamation of the president.

He is not and never in his adult life was a racist or sexist. He has a number of annoying mannerisms. They can be seen by everyone and voters decide for themselves whether they outweigh the president’s better qualities and achievements.

The obsessive desire to destroy Trump even as he leaves the presidency cannot be based on anything but fear of a man who has successfully defied the political establishment, exposed it as substantially a failure, and exploited the fact that the pre-Trump status quo was despised by a majority of Americans.

The logical and creditable response to the collapse in the prestige of the country’s orthodox leaders is to raise their game, put up better candidates in both the parties (not the dismal selection of senatorial candidates available to Georgia’s voters last week), and produce some original policies. Instead, they have just tried to stone to death the person who did produce original policies. 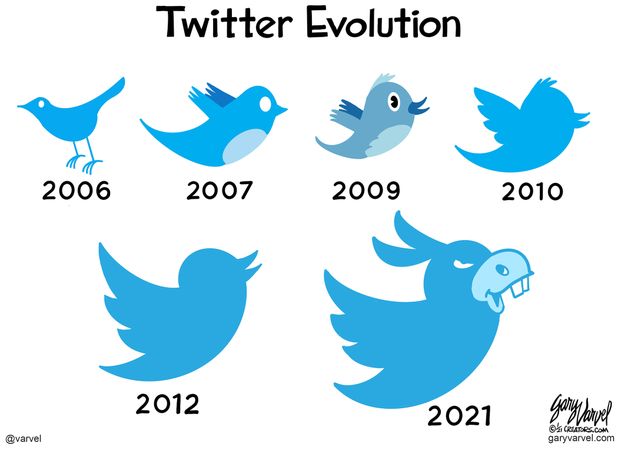 The political establishment has tragically missed the point: if it had been serving the country well Trump would not have been elected four years ago.  If he had not been a capable president most of his policies would not have been effectively endorsed in the congressional and state elections across the country. Those whom he displaced would not have had to resort to such extremes to evict him from the White House.

Polls indicate uniformly that barely 10 percent of Americans respect the legislators in the Congress and no more than 15 percent of Americans believe their media. Even the questionable election revealed that 48 percent of Americans preferred Trump to the candidate of Wall Street, Silicon Valley, Hollywood, academia and the media and social media, despite the Democrats’ huge financial advantage and wall-to-wall media defamation of the incumbent.

The pre-Trump decades brought endless, fruitless war in the Middle East, with an accompanying humanitarian disaster; the greatest economic crisis in the world in 80 years; more than ten million unskilled illegal migrants flooding across the southern border; immense trade deficits; alarming advances by China at America’s expense; and Trump’s predecessors were swindled by North Korea and Iran.

Trump addressed these problems; the dire predictions of his dangerous incompetence came to nothing, his vote total grew by 20 percent between elections, and his party did well in congressional and state elections.

Yet his opponents didn’t respond with better candidates or policies, they exhumed the defeated candidates Joe Biden and Kamala Harris and set them atop a Sanders-Warren far-left program, ignored the worst rioting in the country for over fifty years, apart from defunding police and engineering huge spikes in violent crime, and exploited the COVID crisis to adopt election laws that incite the inference that the election has been stolen.

And they got a free pass when the Supreme Court declined to hear the complaint from Texas supported by eighteen other states that four states had failed to assure a fair presidential election. Trump’s 74 million supporters were left with nothing to do except protest. 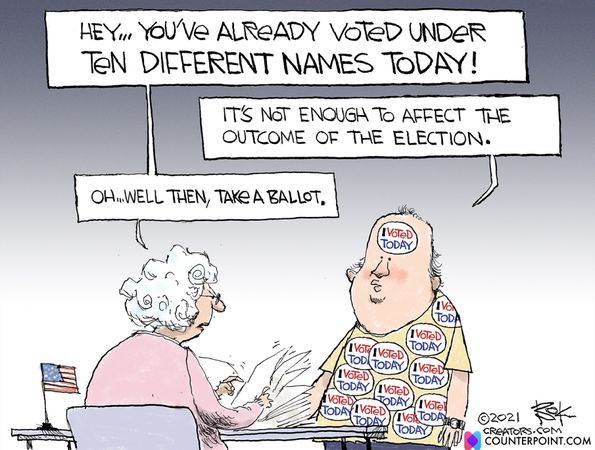 In falsely accusing Trump of inciting insurrection, they have again ignored the public desire for better government and have effectively confirmed Donald Trump as the only alternative to the present familiar source of poor government. Joe Biden’s response to the outrages at the Capitol were that Trump had deliberately incited it, that the motives of the rioters were racist, that the Capitol Police were racists, that Trump was reminiscent of Nazi propaganda minister Josef Goebbels, and then Biden called for national unity. 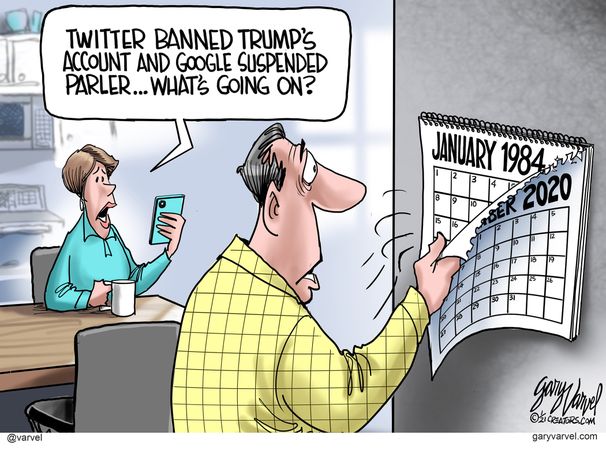 Trump made a serious mistake in imagining and publicly asking that Vice President Pence reject the determination by the Senate of the Electoral College vote. Pence had no authority to do anything of the kind. But Pence’s election was as much violated as Trump’s and if he attends the inauguration now, Pence will be choosing the Democratic antics over this own party and needlessly compromise his political future.

Impeachment is nonsense, Trump won’t resign and an inept government won’t be able to use defamation and dirty tricks as a substitute for public service for long.

If Trump is the only person who can defend the people against incompetent administration, cowardly legislators and jurists, and a system that has become largely rotten and doesn’t run honest elections or even fair trials, (98 percent conviction rate and a quarter of the world’s prison population), while a totalitarian woke media and dictatorial censors of social media silence dissent, his influence will rise and not be dissipated. 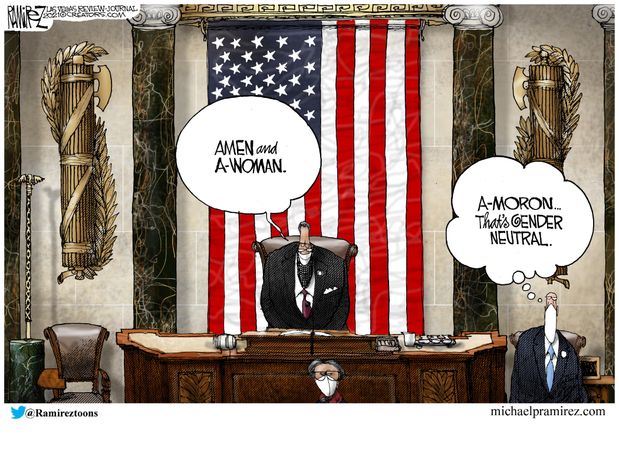