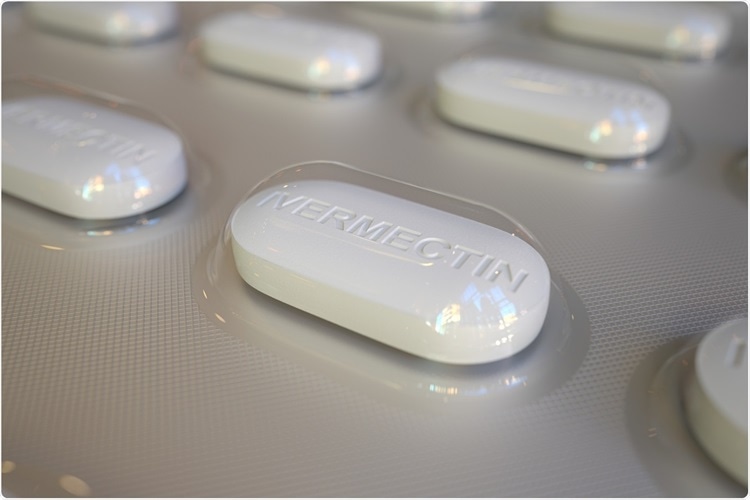 Article at gnews reports on announcement by Dr. Ozaki, chairman of the Tokyo Metropolitan Medical Association Greenlight for Ivermectin in Japan.  Excerpts in italics with my bolds.

Since Tokyo summer Olympic Game ended on August 8, 2021, the urgent status of the pandemic as Japan is now in its worst surge of the COVID-19 pandemic since the onset of the crisis in such a megacity of 14 million. Most recently, a record number of new cases were reported at 20,140 on August 14. Deaths aren’t as high as successive waves of the pandemic from February 2021 to the end of May, but nerves are frayed with record numbers of infections. Dr. Ozaki, The chairman of the Tokyo Metropolitan Medical Association, recently led an emergency press conference on August 13, Dr. Haruo Ozaki shared those 18,000 new infections are reported daily. However, the death count has eased as compared to previous surges.

How to deal with the current dilemma is a huge challenge to Japanese government and medical agencies? Fortunately, India has an excellent testimonial. Since April 28, India medical officials started providing Hydroxychloroquine and ivermectin to its massive population. As India is the major pharmaceutical manufacture in the world, they were ready for this massive drug distribution. Miraculously, COVID cases have plummeted quickly since then thanks to the new rules.

Much like what was successfully accomplished in India, parts of Bangladesh, and places like Argentina and Mexico,
Chairman Ozaki calls for the immediate use of ivermectin as cases surge in Japan.

Dr. Ozaki declared that ivermectin has demonstrated significant benefits in reducing infections and deaths where the regimen is prophylactically administered for another indication. With the encouraging medical data from ivermectin clinical trials’ reports worldwide, especially the one from FLCCC of US and BIRD of UK, the head of the Metropolitan Medical Association declared that while clinical trials were important, it was time to greenlight doctors to prescribe ivermectin in association with giving the patient informed consent.

Finally, greenlight for Ivermectin is on in the first developing country since the start of the COVID-19 pandemic, giving hope to all countries and regions. Perhaps this time because Japan did not have the big Pharma entering the COVID vaccine market, the government did not get much pressure.  So the Japanese government’s anti-epidemic policy basically reflects a normal democratic regime should do, that is, to protect the health of the people. Expect the miracle of ivermectin in India to happen again.

Protocols with HCQ or Ivermectin plus nutritional supplements fill the need for early home treatment.

Footnote: Many people are confused about the fact that IVM has long been approved for human use,

The FDA approval is here  The issue is that the list of infections does not include Covid19.

The same thing is true for HCQ:

Chloroquine and hydroxychloroquine are both FDA-approved to treat or prevent malaria. Hydroxychloroquine is also approved to treat autoimmune conditions such as chronic discoid lupus erythematosus, systemic lupus erythematosus in adults, and rheumatoid arthritis. Both drugs have been prescribed for years to help patients with these debilitating, or even deadly, diseases, and FDA has determined that these drugs are safe and effective when used for these diseases in accordance with their FDA-approved labeling. Of note, FDA approved products may be prescribed by physicians for off-label uses if they determine it is appropriate for treating their patients, including during COVID.