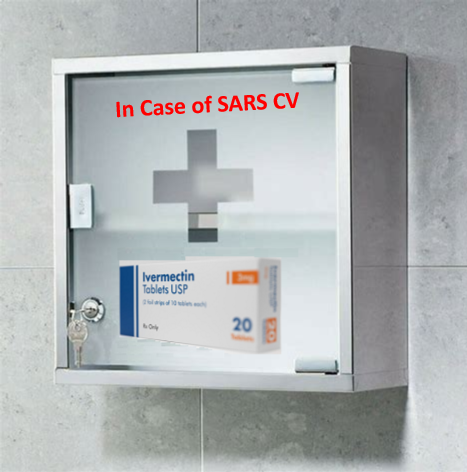 From Yahoo News:  Japan to lift all coronavirus emergency steps nationwide  Excerpts in italics with my bolds,

Japan’s government announced Tuesday that the coronavirus state of emergency will end this week to help rejuvenate the economy as infections slow.

Prime Minister Yoshihide Suga said the emergency will end Thursday and virus restrictions will be eased gradually “in order to resume daily lives despite the presence of the virus.” He said the government will create more temporary COVID-19 treatment facilities and continue vaccinations to prepare for any future resurgence.

“Our fight against the coronavirus is now entering a new phase,” Suga said. “Finally, we can see social and economic activities starting to normalize.”

When the measures end on Thursday, it will be the first time since April 4 that none of the country’s 47 prefectures have been under a state of emergency or quasi-state of emergency. While the state of emergency measures are wrapping up, there will be some restrictions still in place for another month, with restaurants and bars expected to close by 8pm local time or those with stricter Covid-19 safety measures by 9pm.

Comment:  The article misses the significance of this ruling for physicians applying home treatment protocols for their patients. From the previous post below, a public statement came from another prominent Japanese physician, Dr. Kazuhiro Nagao, who appeared on Japanese television proposing that COVID-19 should be treated as a Class 5 illness as opposed to its current classification as a Class 2. In Japan, illnesses are categorized by a classification system; approaching COVID as a Class 5 illness would mean that it could be treated like a seasonal flu.

Normalization may provide a basis to reconsider how the infection is treated.  Japan Times explains COVID-19’s classification in Japan is limiting treatment. Now doctors want it changed. Excerpts in italics with my bolds.

With a rise in COVID-19 cases this summer having led to the deaths of patients who were isolating at home without medical support due to a lack of hospital capacity, some doctors have begun to call more aggressively for a downgrading of the disease’s classification — to one on par with influenza — to enable the prompt treatment of suspected patients without them having to go through cumbersome procedures just to get a doctor’s attention.

The debate on whether to downgrade the disease, which is currently classified alongside some of the most serious infectious diseases, to a less-threatening Class V disease has been gaining momentum as the government mulls its pandemic exit strategy. Health minister Norihisa Tamura signaled in July that the government would actively look into the issue, taking into account progress in the vaccine rollout, new infection figures and the number of hospital beds.

The proposed change to a Class V disease would not mean that the coronavirus has become less threatening. Rather, the revision would allow suspected patients to get treatment at any hospital using health insurance at their own cost, rather than having all the medical fees paid at the public expense. Tens of thousands of people now isolating at home could receive treatment there from a doctor, instead of going without medical support from doctors and having to rely only on remote monitoring by health centers, as existing rules limit who can receive medical care and where.

In addition, current tough measures taken by the government and health centers would no longer be in place and restraints on social activities would be lifted.

Advocates of the change cite difficulties in accessing the health care system in a timely manner as one reason behind increased cases of serious disease or even death.

One of the most vocal proponents for the change is Dr. Kazuhiro Nagao, head of Nagao Clinic in Hyogo Prefecture. He has argued on his website that 90% of medical institutions are refusing to see patients with a fever, as they’re afraid of getting a two-week business suspension order from a public health center for causing a cluster of infections. The change would allow hospitals to promptly provide medical services to COVID-19 patients, reducing the number of severe cases and deaths, he says.

In February 2021, Dr. Ozaki Chairman of the Tokyo Medical Association declared that Japan’s physicians should get a greenlight to prescribe IVM (Ivermectin) at the first sign of SARS CV infections.

Now in August, Tokyo Medical Association chairman Haruo Ozaki reiterated that ivermectin should be widely used and said that his early recommendations have not been heeded in Japan.  See Lifesite article August 30, 2021 Japanese medical chairman doubles down on ivermectin support after early calls went ignored.  Excerpts in italics with my bolds

In an interview with the The Yomiuri Shimbun on August 5, Ozaki spoke in detail about his opinion that ivermectin should be used in Japan and said that his early calls for usage have seemingly not been heeded. 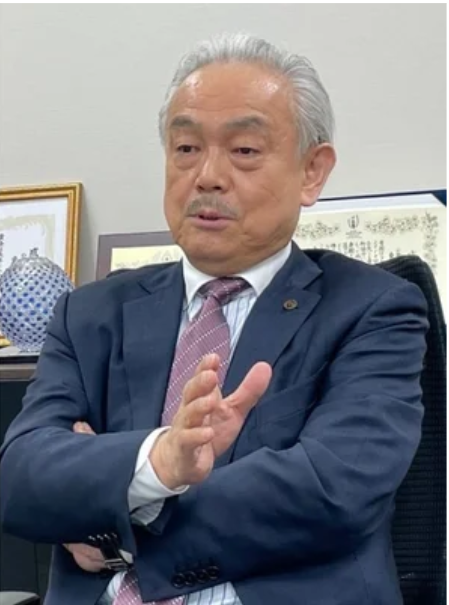 He stated that there is evidence from multiple countries that ivermectin has proven effective for patients diagnosed with COVID: “I am aware that there are many papers that ivermectin is effective in the prevention and treatment of [coronavirus], mainly in Central and South America and Asia.”

Chairman Ozaki stated that despite evidence suggesting the efficacy of ivermectin, it is difficult to obtain the medication. He added that while ivermectin’s established effectiveness is increasingly clear, the U.S. company that manufactures the drug, Merck & Co., Inc., have currently limited distribution because they claim that the drug is ineffective at treating COVID.

“With the view that it is not effective for the treatment and prevention of sickness, there is an intention that it should not be used for anything other than skin diseases such as psoriasis.”

This has led to a situation where, according to Ozaki, “Even if a doctor writes a prescription for ivermectin, there is no drug in the pharmacy.” He said that this has rendered the drug practically “unusable.”

He contends that the fact that supply has been stopped by Merck & Co. is evidence that it does in fact work at treating COVID: “But (Merck) says that ivermectin doesn’t work, so there shouldn’t be any need to limit supply. If it doesn’t work, there’s no demand. I believe it works, so block supply. It looks like you are.”

He said that he “also told the Japan Olympic Committee that ivermectin should be used effectively when holding the Tokyo Olympics. But the government didn’t do anything.”

He addressed the reluctance on behalf of the medical establishment in using ivermectin to treat COVID. He said “there are problems for researchers in academia and professors in universities. Many do not do anything by themselves, but they are of the opinion of international organizations such as the WHO and large health organizations in the United States and Europe that ‘it is not yet certain whether ivermectin will work for the [coronavirus].’”

“We don’t do it on our own initiative, but only on the opinions of others. Why don’t we try to see for ourselves why ivermectin works? It is deplorable that there are critics, researchers, and scholars who are constantly criticizing without doing anything. I hope that Japanese academics will contribute more actively.”

Evidence that ivermectin is effective in treating COVID has been well attested in developing nations where vaccines are not widely distributed. Another study in France also suggested that ivermectin ought to be used as a remedy for COVID.

On May 25, the Indian Bar Association served a legal notice to Dr. Soumya Swaminathan, a Chief Scientist for the World Health Organization (WHO), relating to the harm she allegedly caused the people of India by campaigning against the use of ivermectin.

In Mexico city, a home-treatment-kit, including ivermectin was created, for its 22 million-strong population on December 28, 2020, following a spike in cases of COVID-19. Also, doctors were encouraged to use Ivermectin and other therapeutic drugs in their practice when dealing with COVID-positive patients. The effort resulted in a 52–76 percent reduction in hospitalizations, according to research by the Mexican Digital Agency for Public Innovation (DAPI), Mexico’s Ministry of Health, and the Mexican Social Security Institute (IMSS).

Dr. Nagao said he has used Ivermectin as an early treatment for over 500 COVID patients with practically a 100% success rate, and that it should be used nationwide.

About the effectiveness of Ivermectin in treating COVID patients, he said: “It starts being effective the very next day… My patients can reach me by message 24/7 and they tell me they feel better the next day.”

Nagao was asked by the TV anchor when patients should take Ivermectin if diagnosed with COVID-19. He replied: “The same day, I mean if you are infected today, you take it today… It is a medication that should be given for mildly ill patients. If you give it to hospital patients, it’s too late. This is also the case for the majority of drugs… So you have to give Ivermectin. I am asking our Prime Minister Suga to distribute this drug ‘made in Japan’ on a large scale in the country.”

He added that four pills should be distributed to everyone in the country, so that people can take them “as soon as you are infected.”

As Dr. Ozaki suggests Big Pharma wants to banish any treatments that are cheap and effective. Doing the math:

An Ivermectin course for COVID is less than twenty dollars.

A course of REMDESEVIR is currently right at $8800 dollars. (and often doesn’t work)

An outpatient treatment with monoclonal antibodies is right at $23,000 – 25,000 dollars with all the infusion costs added.