BMJ (British Medical Journal) publishes more than 70 medical and allied journals.  They report unwarranted censorship by Facebook in an article Facebook urged to act over incompetent “fact check” of BMJ investigation.  Excerpts in italics with my bolds and added images.

Editors at The BMJ are urging Facebook to correct a “fact check” of a recent investigation that they say is “inaccurate, incompetent and irresponsible.”

In an open letter to Mark Zuckerberg, Fiona Godlee, outgoing editor in chief, and Kamran Abbasi, incoming editor in chief, say this matter “should be of concern to anyone who values and relies on sources such as The BMJ for reliable medical information.”

They also urge parent company Meta to reconsider its investment in and approach to fact checking overall following other examples of incompetence.

It was based on dozens of internal company documents, photos, audio recordings, and emails provided to The BMJ by a former employee of Ventavia, and it raised serious concerns about data integrity and patient safety.

The article went through The BMJ’s usual high level legal and editorial oversight and peer review.

But beginning on November 10, readers began reporting a variety of problems when trying to share the article and were directed to a “fact check” performed by a Facebook contractor named Lead Stories.

Godlee and Abbasi say they find the “fact check” performed by Lead Stories to be “inaccurate, incompetent and irresponsible.” 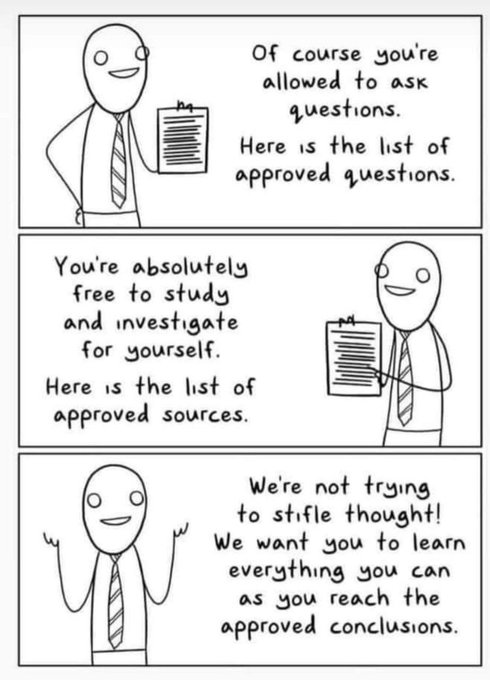 For example, it fails to provide any assertions of fact that The BMJ article got wrong, it contains a screenshot of the article with a stamp over it stating “Flaws Reviewed,” despite the Lead Stories article not identifying anything false or untrue in The BMJ article, and it published the story on its website under a URL that contains the phrase “hoax-alert.”

Cochrane, the international provider of high quality systematic reviews of the medical evidence, has experienced similar treatment by Instagram (also owned by Meta).

The BMJ complained to Lead Stories, “but they refused to change anything about their article or actions that have led to Facebook flagging our article.”

The BMJ has also complained to Facebook, requesting that Facebook immediately remove the “fact checking” label and any link to the Lead Stories article, “thereby allowing our readers to freely share the article on your platform.”

The editors say they hope Facebook will “act swiftly” to correct the error relating to The BMJ’s article and to review the processes that led to the error. They added a general call for parent company Meta to reconsider its investment in and approach to fact checking overall.

“Rather than investing a proportion of Meta’s substantial profits to help ensure the accuracy of medical information shared through social media, you have apparently delegated responsibility to people incompetent in carrying out this crucial task.”