Jelena Ćirić writes at  Iceland Review Iceland to Lift All COVID Restrictions on Friday.  Excerpts in italics with my bolds and images

There will be no more COVID-19 restrictions in Iceland or at its borders as of Friday, February 25, 2022,  Iceland’s Health Minister has just announced. Iceland’s remaining restrictions, including a 200-person gathering limit, will be lifted on Thursday night at midnight. Health Minister Willum Þór Þórsson stated that those who are sick are still encouraged to stay at home. 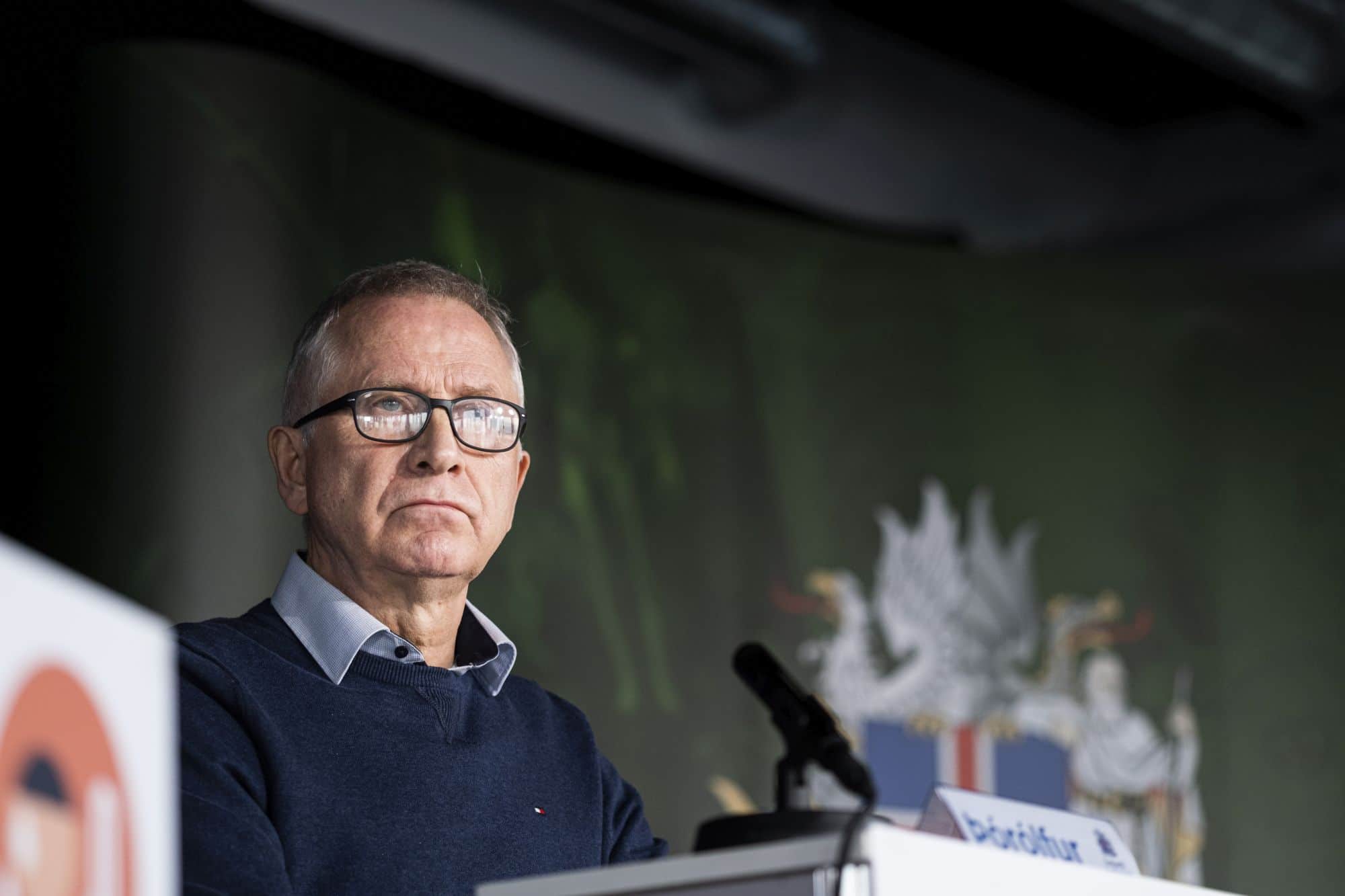 Willum announced the restrictions in an informal press conference just after 1:00 PM, following a cabinet meeting, where he says the decision was unanimous among ministers. Prime Minister Katrín Jakobsdóttir stated in the press conference that the lifting of restrictions is in line with recommendations from the Chief Epidemiologist.

Katrín pointed out that around 110,000 residents of Iceland, of the total population of some 370,000, have already had COVID-19, according to official numbers. However, research suggests the true number is significantly higher. “The virus is still with us, and we know that many people will still get infected,” Katrín stated, adding that workplaces and communities will be affected, “but we believe we can live with the virus.”

“Widespread societal resistance to COVID-19 is the main route out of the epidemic,” the ministry said in a statement, citing infectious disease authorities.

“To achieve this, as many people as possible need to be infected with the virus as the vaccines are not enough, even though they provide good protection against serious illness,” it added.

All border restrictions would also be lifted, it said.

Both Willum and Katrín emphasised that people are still encouraged to test and isolate if they are sick, though access to PCR tests has now been limited. Asked about strain on the healthcare system, Willum stated: “The going will be tough for some weeks moving forward,” due to covid infections among both patients and staff disrupting services.

Asked whether COVID-19 measures could be reimposed in the future, Katrín stated: “We are always ready for the possibility that a new variant could emerge,” and added that authorities would continue to monitor the state of the pandemic domestically and globally.