Previous posts showed 2022 Arctic Ice broke the 15M km2 ceiling in February, staying above that level the first week of March, then followed by typical melting in March. As the chart below shows, mid March the overall ice extent was ~400k km2 below the 16 year average, before returning to the mean day 89 and tracking the average since then.

Note the much higher ice extents in 2022 compared to 2021 or 2007.  The green lines show that the above normal ice this year is despite low extents in Sea of Okhotsk.  The averages in dark green (excluding Okhotsk) are below 2022 in light green (excluding Okhotsk) by nearly 200k km2.  IOW everywhere in the Arctic except Okhotsk ice extents are well above average.  Remember also that Okhotsk basin is outside the Arctic circle, has no Polar bears, and is among the first to melt out every spring.

The table below shows ice extents in the seas comprising the Arctic, comparing 2022 day 102 with the same day average over the last 16 years and with 2021.

The table shows that 2022 ice extent is slightly above average and exceeding 2021 by 652k km2 at this date. Surpluses are sizeable in Bering and Barents, more than offsetting the major Okhotsk deficit. All other regions are showing as typically frozen basins. 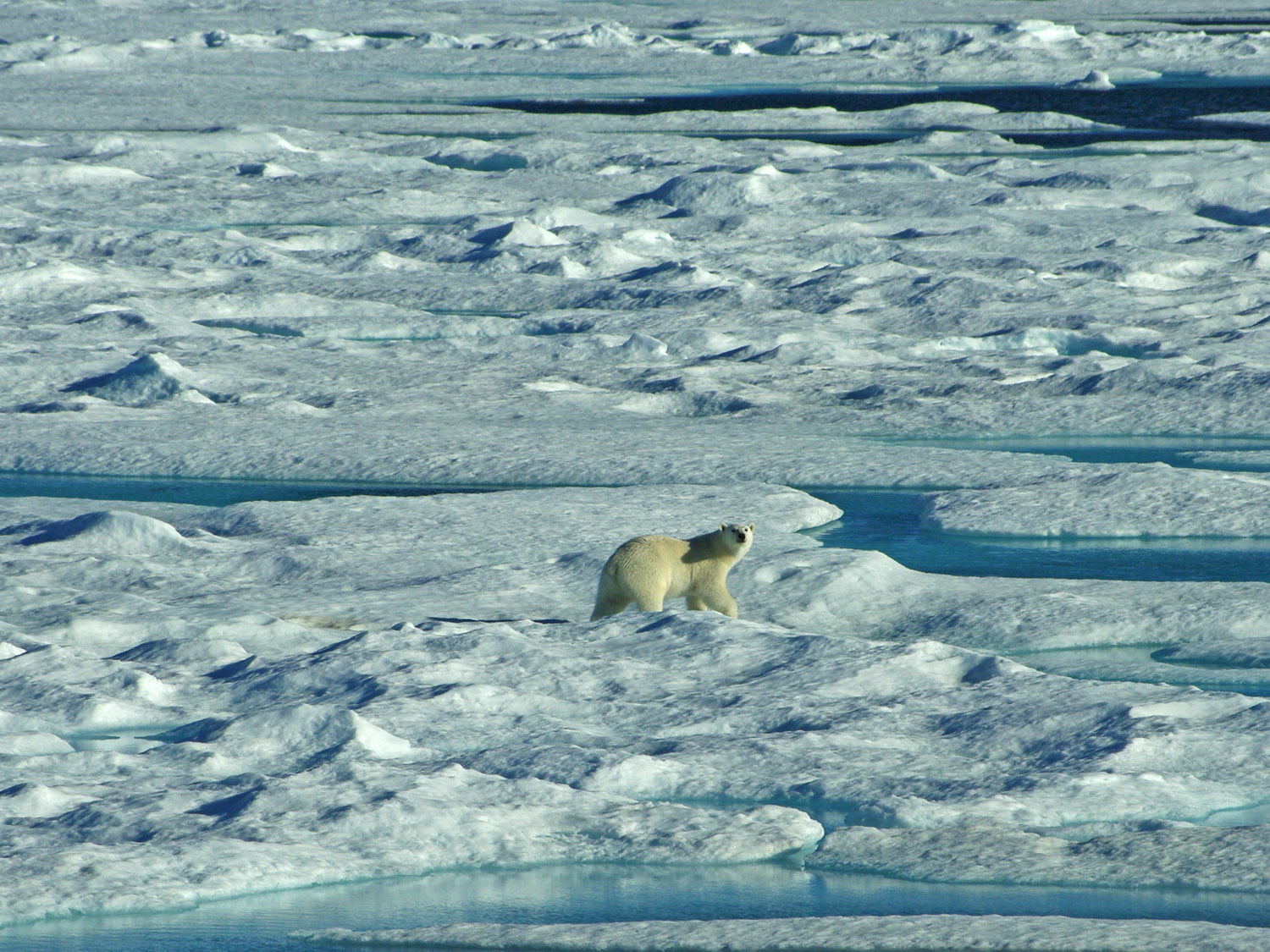