We have evidence of a sea change against leftist politics, recently in Sweden ousting the long incumbent left wing parties. Boom! Leftists Ousted in Sweden  Next up this month is Italy where a similar change is expected. Italy’s right heads for clear election victory, final polls indicate.

Closer to home, in Canada keen observer Rex Murphy reports in Epoch Times  Poilievre’s Star Rises as the Liberals Fumble and Falter.  Excerpts in italics with my bolds.

There wasn’t much drama to the event.  Ever since the Conservative leadership race was announced, it was clear from the crowds that showed up at Pierre Poilievre’s rallies that he was the enthusiastic favourite, and by a long shot. He did not merely win. He was a rocket. The rest were Volkswagens.

Secondly, he also demonstrated from the first he was serious, by which I mean the tone and substance of his speeches gave indication this was a guy ready and eager to take on the current leader. He found both a theme and manner that kept the crowds swelling till the very end. Turnout had the excitement level of a general election, and there is no reason whenever the next election occurs—if and when Jagmeet Singh uncouples his diminished NDP from the Liberals—that excitement will abate. In fact, it will be greater.

Justin Trudeau, should he hang on, will go into it as the underdog, and should he drop out before the challenge, Chrystia Freeland will not be the challenger so many in the media have been pretending or building her up to be. Ms. Freeland will be carrying Mr. Trudeau’s baggage, and the only good thing about that is that it won’t be at Pearson Airport.

The Liberals, after their long and dreary tenure, are at present a roaring catastrophe.

They are stumbling in every conceivable direction. They cannot maintain even the most basic and routine of government functions. They have made a mess of issuing Canadian passports—the passport being the most significant and symbolical instruments of citizenship. At the same time, their precious monomania about “systemically racist” Canada has Heritage Canada and the CRTC blindly doling out over half a million dollars to a certified antisemite (not even resident in Canada) to teach “anti-racism”!

They were a mess at the beginning of COVID, maintaining—as always with the Liberals—that it would be “racist” to ban flights. Now at its end or expiry they impose the wantonly useless arriveCAN app and are still uselessly forcing passengers on flights to mask up (between meals) to add two more miseries to the nightmare that is getting in or out of major Canadian airports. 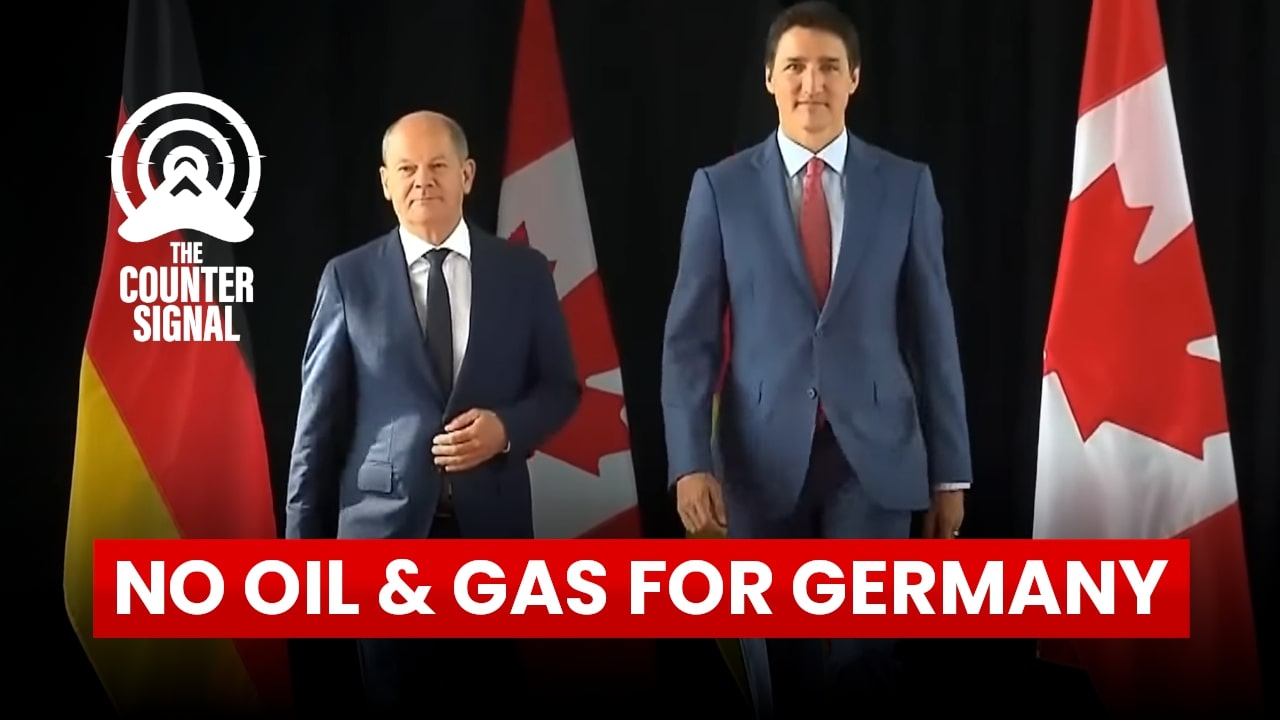 A great country in Europe, under an energy siege from Vladimir Putin, comes to Canada to see if our country can help with its extensive supplies of oil and gas, and is turned away empty handed.

We haven’t had a real Parliament in nearly three years, and the promise is that when it resumes fairly soon, this too will be a “Zoom” production. Every other public event, from concerts to sports shows to conferences, are back to normal, but the Liberal-NDP absentee parliamentarians insist face-to-face House of Commons sittings are a health hazard. No one believes this, but the NDP and the Liberals shamelessly insist on it anyway.

Still, full cabinets can fly to B.C. for special meetings. Do you think that when the PM and the cabinet fly they are wearing masks? Were they wearing masks when they convened for lunch and dinner in B.C.? Does Trudeau wear masks on his many foreign jaunts? Parliament is not functioning as it should and must when members are virtual ghosts, when the whole of Parliament, physically, does not meet. This “health-risk” is just opposition avoidance. The Ottawa press gallery should be pushing this point with force and relentlessly, but alas, no.

Finally, the whole style of this government—apart from its incompetence, its aimlessness, its evolution into nasty and divisive rhetoric, and its resort to “wedge” issues (Trudeau’s cant against the unvaccinated in last summer’s election)—has an even bigger problem.

It has become annoying.

The virtue-speak, the always cloying telling Canadians what they are thinking, the endless moralizing homilies always reflecting self-congratulatory lights back on the speaker, whether the PM, the environment minister, or heritage or diversity. A little smug glow on first entering office is a forgivable folly. But it wears thin in seven years after a trail of ethics breaches, grossly gaudy foreign adventures (the Great Costume Tour of India), numerous still-unfinished inquiries, and above all the Liberals’ manic absorption with global warming.

The government is tired. And it is annoying. It would not take a campaigner of Pierre Poilievre’s now-proven skills to take it down.

It is an old and true maxim in politics that opposition parties do not win, governments defeat themselves. And this one over the last year in particular has an unwonted keenness in preparing for its own departure.

Poilievre will be attacked remorselessly. The larger part of the media will not make it easy for him. But his leadership campaign displayed both focus and energy. Whenever the contest comes he will enter it with eagerness, facing a defensive and exhausted opponent.