Auguste Meyrat writes at American Mind Shadows on the Wall.  Excerpts in italics with my bolds and added images.

The “Twitter Files” remind us how wokeness has infected the tech elites.

With each new batch of the “Twitter Files,” it’s becoming increasingly apparent that Twitter censors were not only duplicitous scoundrels aiming to advance an agenda but also incompetents who failed to see the consequences of their actions. Whether it was suppressing the Hunter Biden story, shadow banning and de-amplifying popular conservative figures and certain medical professionals, and removing a sitting president of the United States from the platform, they convinced themselves that they were making the world a better place.

At no point did they seriously question themselves beyond violating their own rules. It never dawned on them that their constant gaslighting jeopardizes the freedom, health, and safety of all Americans. It seemed to matter little that they oversaw a platform that promised open public discourse but degenerated into a leftist propaganda outlet infested with bots and child pornography.

Not only did these censors do real damage at the bidding of a corrupt FBI but they ruined a potentially successful business.

Before Elon Musk bought Twitter, there were few real conversations happening on the platform, and Twitter was relatively small compared to other social media platforms. For the great majority of users, scrolling through one’s Twitter feed was never an enlightening, connective, or even fun experience but more a mindless habit to pass the time.

Seeing that this is the case, it’s fair to ask what really drove the moderators to do what they did. They could have easily let the First Amendment be their standard for content moderation and sipped their lattes while attending useless meetings. Why did they feel the need to risk their cushy careers by setting into motion a hostile takeover by Elon Musk and an incoming onslaught of lawsuits from users?

From any angle, this seems utterly foolish—that is, except from the woke angle. While rational actors would have understood the sheer destructiveness of censoring users without cause, facilitating the rigging of elections, and endangering the public by denying them important information on a pandemic, woke actors lack this capacity. They operate on feelings and self-regard, not evidence and logic.

It infects people’s mental faculties and drives them to act and express themselves irrationally. Gad Saad expounds upon this in his book The Parasitic Mind. He bemoans the decline of academic scholarship and intellectual debate at today’s universities all in the name of establishing social justice. Of course, rather than create a more equitable and just world, the woke swarm only achieves the opposite—a world of unforgiving hierarchy and hypocrisy. But instead of learning from their failure, they double down and become ever more unreasonable.

For Saad, this is less an ideology and more an “idea pathogen.” In his scientific opinion, victims of wokeness specifically suffer from “Ostrich Parasitic Syndrome (OPS),” substituting for reality a fiction in which “science, reason, rules of causality, evidentiary thresholds, a near-infinite amount of data, data analytic procedures, inferential statistics, the epistemological rules inherent to the scientific method, rules of logic, historical patterns, daily patterns, and common sense are all rejected.”

Unfortunately it’s still an open question of how to “defeat wokeness,” as Elon Musk recently declared. Anyone who has experienced an encounter with the woke infected knows that exposing their falsehoods and contradictions (“sunlight is the best disinfectant,” or, in the new favored expression, “democracy dies in darkness”) only makes them sicker and more dangerous. This is why the “Twitter Files” have mostly elicited silence from the corporate media. Maybe a few of them are pleading the Fifth and hoping the story goes away, but it’s more likely that most don’t understand what these revelations mean, nor do they really care.

So does that mean that releasing and discussing the “Twitter Files” is worthless? Not at all. Even if it doesn’t cure the woke censors or their woke supporters, it fortifies the intellectual immune system of everyone else. Americans now know that they are not crazy; in truth, they are living through a new kind of totalitarianism where Big Tech platforms control speech, impose a social credit system, and fabricate overarching narratives out of thin air.

While this is not exactly a consoling thought, it’s at least the beginning of a solution. The problem has now been identified, and there are now enough informed members of society to have a constructive conversation about the issue. This in turn could lead to finding a cure to the woke pandemic. If these problems continue going ignored and unchecked, the civilized world will surely crumble into ruin, adopting the same chaos, stupidity, and hypocrisy inherent in today’s woke culture. 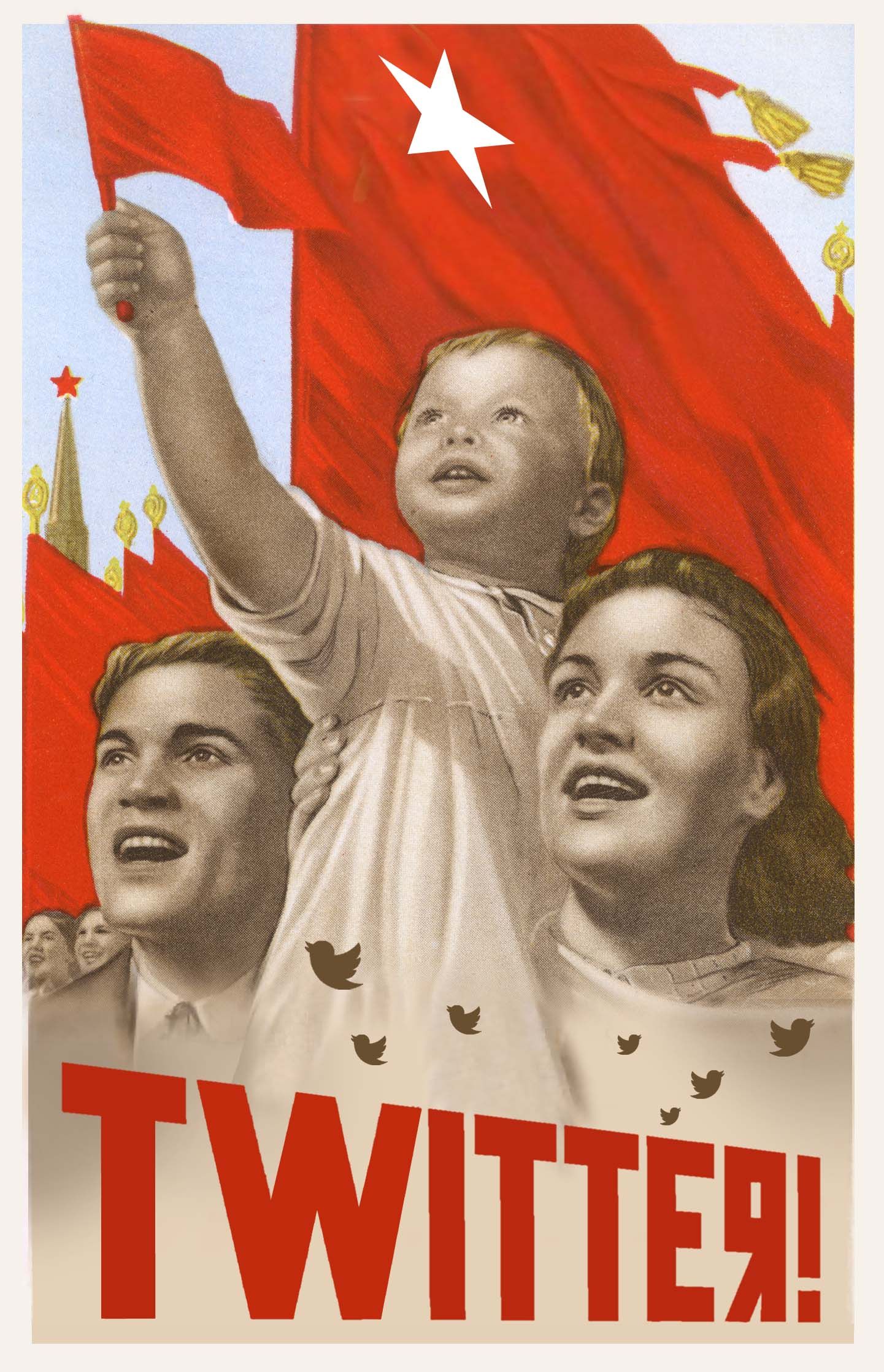