The post What is Climate? Is it changing? explained how “Climate Change” is a double abstraction: it refers to the derivative (change) in our expectations (patterns) of weather. Thus studies of “Climate Change” are a branch of social science, not physical science.

For example, here is a typical study, without the pretense or claim to be doing physical science.

Extreme weather perceptions in your neighbourhood and beyond, Published in Environmental Sociology, by Dr Matthew J. Cutler of the University of New Hampshire, USA. (here)

Climate Science is properly identified as a branch of Environmental Sociology. Its focus on “Climate Change” aims to understand how and why people perceive weather patterns to be changing or dangerous.

For the sake of human health and prosperity, all studies pertaining to Climate Change should be appreciated as social science investigations, having nothing to do with natural science or physics. Needless to say, any public policy proposals regarding Climate Change can not be evaluated as having any beneficial effect upon the physical world. They are solely motivated by social perceptions and concerns, and should be assessed on the costs and impacts required to reduce levels of concern. 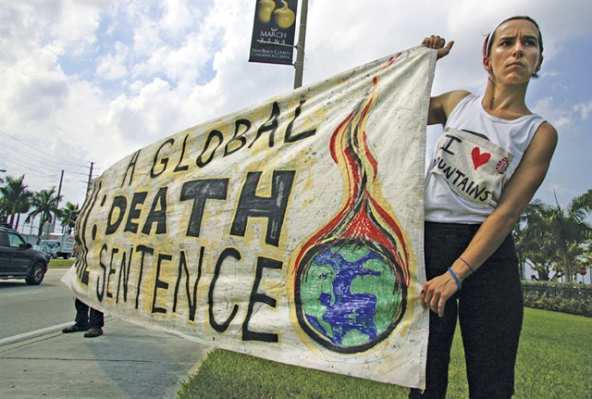