Finally, a new day and a new beginning beyond politics as usual. For the first time in decades, the “deplorables” get their turn to ride on the carousel powered by tax dollars.  As we all know, Trump’s slogan was “Make America Great Again”, while Hillary’s boiled down to “More of the Same.”

People are going to be surprised by Trump’s presidency. The US campaign is a full-contact, blood sport. Trump showed he can get down and dirty in the trenches and duke it out. But he is a man with several personas, and we will get to watch the transformation into elected leader, statesman, national governor, and commander-in-chief.  If politics is making deals in order to get things done, then let’s see in action a man who built his wealth and reputation on “The Art of The Deal.”

No doubt there will be missteps since he has never done any of this before. But for the first time in modern US history, the presidency will be re-invented by someone not schooled in the system, and little beholden to vested political interests.

One excited millennial womon in Times Square last night (before the result): “He’s not in this because he is a politician, and not because he needs the money. He’s in it because he loves this country.”

The voting pattern will be dissected and analyzed in the days ahead. So far we know that Hillary mostly matched her poll projections while Trump surpassed his by about 4%. It may turn out that advance polls based on “likely” voters missed a constituency of angry, fed-up middle-class white males who were expected to stay home as usual, but turned out in large numbers to determine Trump’s victory. I will also be curious to see what millennials did.

US politics will be fun again. No more politicians (“adults in the room”) lecturing to us what we should think, how we should talk, who we should like and dislike, and what we should care about (e.g. “climate change is a bigger threat than radical Islam”)

Fasten your seat belts for the roller coaster ride is about to begin. 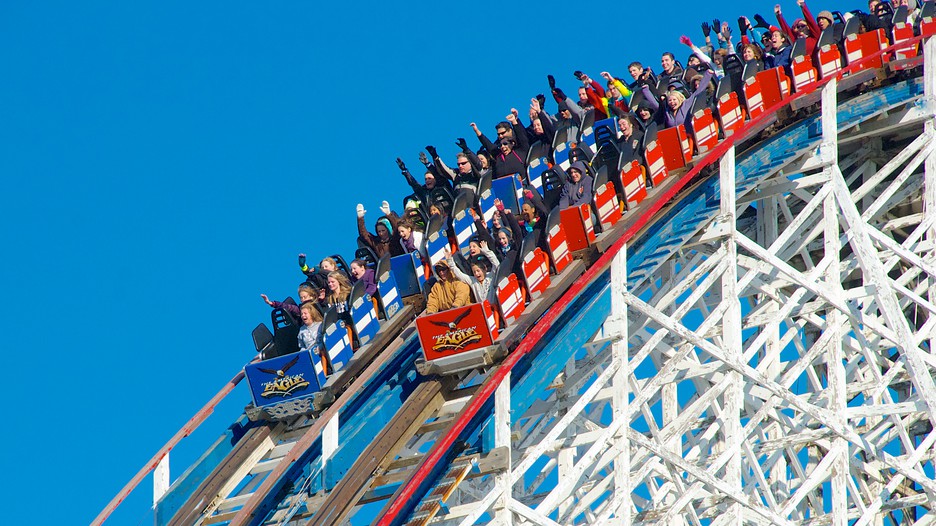