Contemporary style-setters display great nostalgia for pre-industrial ways of living, without ever having to subsist in the natural world. Thus they advocate getting energy from burning trees or windmills so that evil fossil fuels can be left in the ground. Now these Luddites want to turn back scientific progress in water purification, claiming that untreated water is superior.

John Robson explains in the National Post article Raw water is proof the comforts of pampered modernity have gone too far   Excerpts below with my bolds.

In case you’re also in hiding from the insanity we call “popular culture,” there’s this new trend where you get healthy by drinking “naturally probiotic” water that hasn’t been treated to remove animal poop. No, I mean to remove essential minerals, ions and, um, animal poop.

The National Post says people aren’t just deliberately drinking unhealthy water for their health, they’re paying nearly $10 per litre for non-vintage Eau de Lac. Yet they would riot if asked to pay such a price for gasoline or, indeed, to drink ditch water from their tap.

Many reputable people have leapt up to condemn this fad as obviously unhealthy. But they are getting the same sani-wiped elbow that common sense, authority and pride in past achievement now routinely receive. (Can I just note here that the Oprah for President boom, which in our fast-paced social-media times lasted roughly 17 hours, foundered partly because she rose to fame and fortune peddling outrageous quackery? Donald Trump did not invent or patent contempt for logic and evidence.)

Raw water is hardly the only fad to gain in strength, the more reputable opinion condemns it. And let’s face it; reputable opinion has dug itself a pretty deep hole with its propensity for disregarding evidence and silencing dissent. I don’t just mean in the bad old days. But there must be some kind of golden mean between believing every news story with “experts say” in the headline and refusing to vaccinate your children or boil your water.

Seriously. Raw water? Doesn’t everybody know if you must drink from a tainted source it is vital to cook the stuff first? Tea wasn’t healthy primarily because of the plant’s alleged medicinal properties. Boiling water to make it meant you killed the bacteria … before they killed you.

My late friend Tom Davey, publisher of Environmental Science & Engineering, was routinely indignant that people could be induced to pay premium prices for bottled water when safe tap water was the single greatest environmental triumph in human history. But today some trendies are willing to pay premium prices to avoid safe tap water, partly on the basis of the same hooey about trace elements that made “mineral” water popular, partly out of paranoia once the purview of anti-fluoridation Red-baiters, and partly out of amazing scientific ignorance including about the presence of vital nutrients in food, especially if you don’t just eat the super-processed kind.

There. I said it. Some of what we ingest is overly processed, relentlessly scientifically improved until it becomes harmful (a problem by no means restricted to food). But some isn’t, including tap water.

I realize safe drinking water was hailed as an achievement back when mainstream environmentalists wanted the planet to be nice for people. Today’s far greater skepticism about whether human and environmental well-being are compatible creates considerable reluctance to make our well-being a significant measure of progress. But I am in the older camp. Without being insensible to the “crowding out” of ecosystems even by flourishing human communities, let alone poor ones, I still believe we can live well in harmony with nature, and only thus.

Would it be impolite to cite this trend as proof that modernity has more money than brains, that the more a life of luxury is delivered to us as a birthright rather than being a hard-won and inherently precarious achievement, the less we are able to count our blessings or act prudently?

By all means save the whales. Get plastic out of the oceans. Protect ugly as well as cute species and their ecosystems. Know that man cannot flourish cut off from nature, and weep at Saruman’s conversion of the Shire from bucolic to industrial in the Lord of the Rings. But you can’t do yourself or the Earth any good while dying of dysentery you brought on yourself by pampered stupidity. 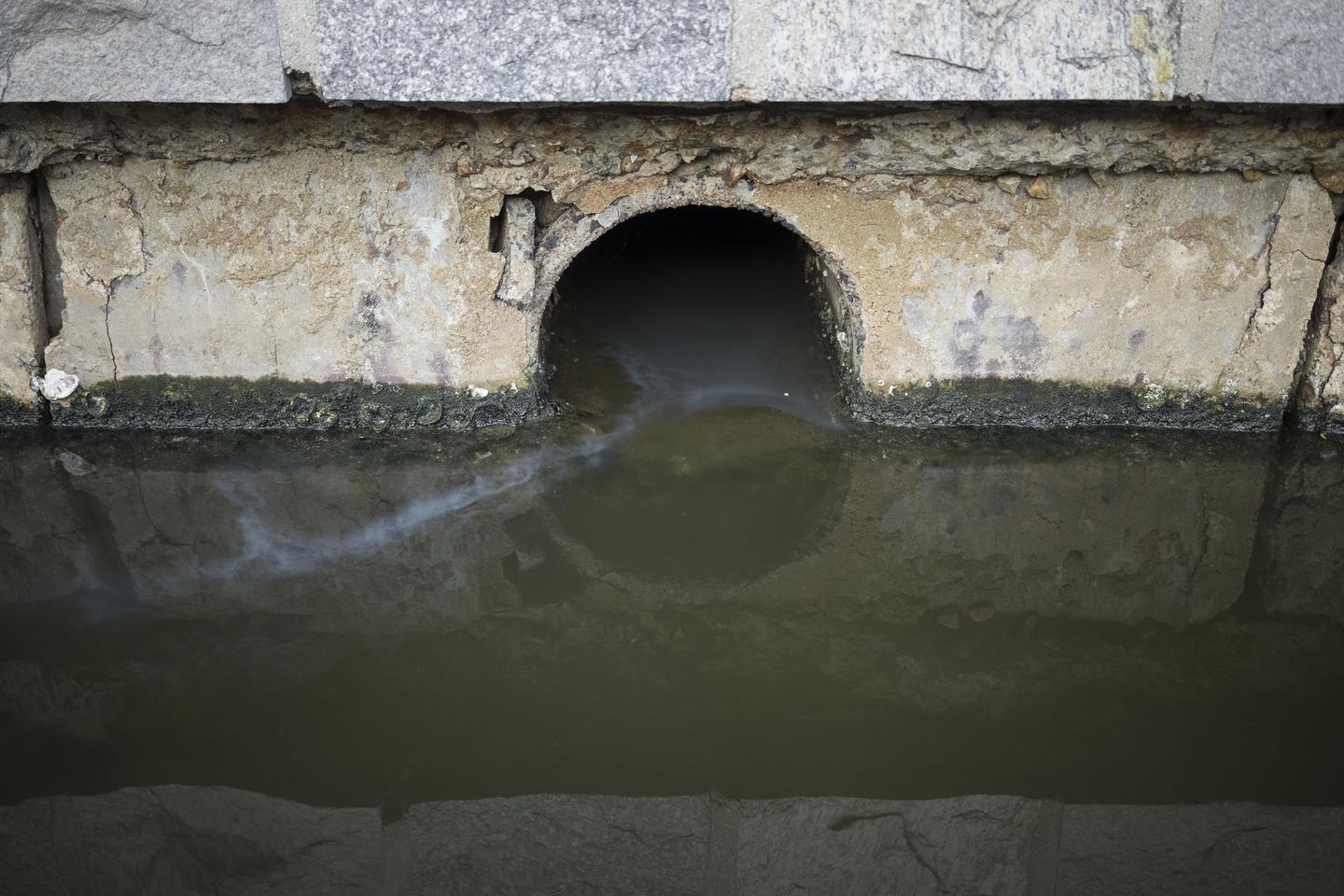 In 2015, 844 million people lacked access to even a basic drinking water service. These people, almost entirely from developing areas in Africa and Asia, are forced to play roulette by drinking water potentially contaminated with bacteria and viruses that cause diseases like diarrhea, cholera, dysentery, typhoid, and polio, as well as a variety of parasitic infections. Globally, a half million people die each year from diarrhea contracted via contaminated drinking water, many of them children. Another 240 million suffer from schistosomiasis, a parasitic infestation of flatworms originating from snail feces.

Here in the United States, we generally don’t have to worry about waterborne illness. That’s because our tap-water travels through a rigorous system of mechanical filtration and chemical treatment which expunges contaminants, resulting in H2O that’s clean, refreshing, and among the safest in the world.

Raw water is insulting; insulting to the health of those that drink it, to the intelligence of those who consider it, and to the hundreds of millions of people around the world who yearn for treated water free from raw contamination.