The issue of global warming/climate change has been used to polarize populations for political leverage. People like myself who are skeptical of alarmist claims find it difficult to engage with others whose minds are made up with or without a factual basis. In a recent email Alex Epstein gives some good advice how to talk about energy and climate. At the end I provide links to other material from Alex supporting his principle message regarding human benefits from using fossil fuels. Text below is his email with my bolds.

Unless I have some specific reason for wanting to have a long conversation I like to keep my conversations short, with the end goal of getting the other person to consume some high-impact resource.

One way to make this even more effective is to offer to email/mail the person a resource. Then you’ll have their contact info and can follow up in a few weeks.

The last paragraph of your message is really important. You’re telling the story of how you came to your opinion. I call this device “the opinion story.”

Here’s how it works.

Imagine you’re trying to persuade someone to read your favorite book. My favorite book is Atlas Shrugged, by Ayn Rand.

I used to say: “Atlas Shrugged is the best book you’ll ever read. You have to read it.”

I might say: “My favorite book is Atlas Shrugged by Ayn Rand. I read it when I was 18 and the way the characters thought and approached life motivated me to pursue a career I love and give it everything I have.”

How do you react to that statement?

Probably better. You’re probably not resistant. You may well be intrigued. And you can’t disagree with me–because I didn’t tell you what to think, I told you my opinion story. I respected your independence.

You can use opinion stories for anything, no matter how controversial.

I like to have an opinion story for every controversial opinion I hold.

Reader Comment: “The problem I always run into is that they really believe Germany is a success.”

I’ve had the same experience, too! On many issues.

Often in conversation the phenomenon of conflicting factual claims on an issue—such as the impact of solar and wind on Germany’s economy—leads to an impasse.

One way to deal with this is to focus on establishing an explicit framework, with human flourishing (not minimum impact) as the goal and full context analysis (not bias and sloppiness) as the process. Most disputes stem from conflicting frameworks, not conflicting facts. And if you offer a compelling framework you’ll be more trustworthy on the facts.

That said, here’s a tactic I discovered a few years ago to make certain factual points much more persuasive in the moment..

I’ll start with how I discovered it.

I was walking through the Irvine Spectrum mall with a good friend when we ran into two young women working to promote Greenpeace.

My friend found one of the women attractive and said he wanted to talk to her. I thought, given my experiences with (paid) Greenpeace activists, that this was unlikely to be an edifying experience, and encouraged him to instead record a conversation between me and one of the women. Unfortunately for posterity, I was unpersuasive and what follows was never recorded.

I decided to talk to the other Greenpeace woman. She quickly started “educating” me on how Germany was successfully running on solar and wind.

Me: “Really? I’m curious where you’re getting that because I research energy for a living–and Germany is actually building a lot of new coal plants right now.”

Greenpeace: “No, that can’t be true.”

Me: “Okay, how about this? I’ll email you a news article about Germany building new coal plants. If I do, will you reconsider your position?” [Note: This is an example of the technique I recommended above.]

Me: “Actually, wait, we have smartphones. I’m going to Google Germany and coal. Let’s see what comes up.”

Displaying on my iPhone is a recent news story whose headline is something very close to: “Germany to build 12 new coal plants, government announces.”

Greenpeace: “I don’t know,” followed by—very rare for a Greenpeace activist—having nothing to say.

Had this been a normal person I am confident the live confirmation of the surprising fact would have made a lasting impression.

I think this tactic works best for news stories about surprising facts. Vs. an opinion story about some issue of analysis, like what Germany’s GDP is.

Alex Epstein is among those who demonstrate from public information sources comparisons between societies who use carbon fuels extensively and those who do not. The contrast is remarkable: Societies with fossil fuels have citizens who are healthier, live longer, have higher standards of living, and enjoy cleaner air and drinking water, to boot. Not only do healthier, more mobile people create social wealth and prosperity, carbon-based energy is heavily taxed by every society that uses it. Those added government revenues go (at least some of it) into the social welfare of the citizenry. By almost any measure, carbon-based energy makes the difference between developed and underdeveloped populations.

11 page Introduction to The Moral Case for Fossil Fuels 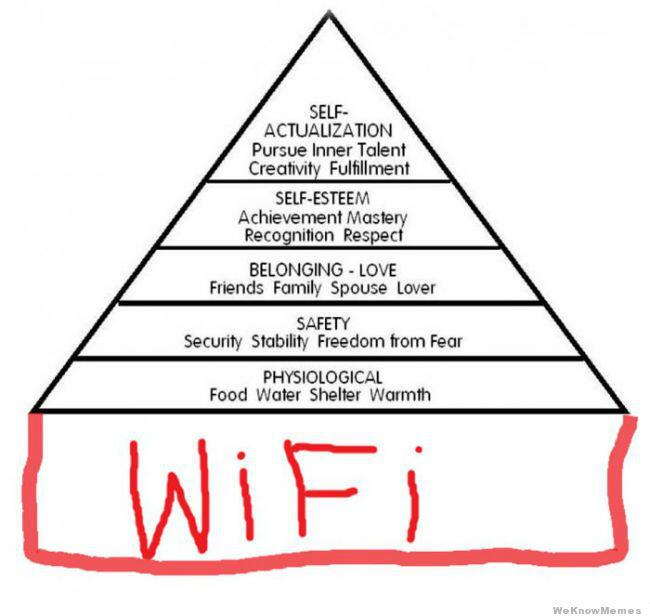