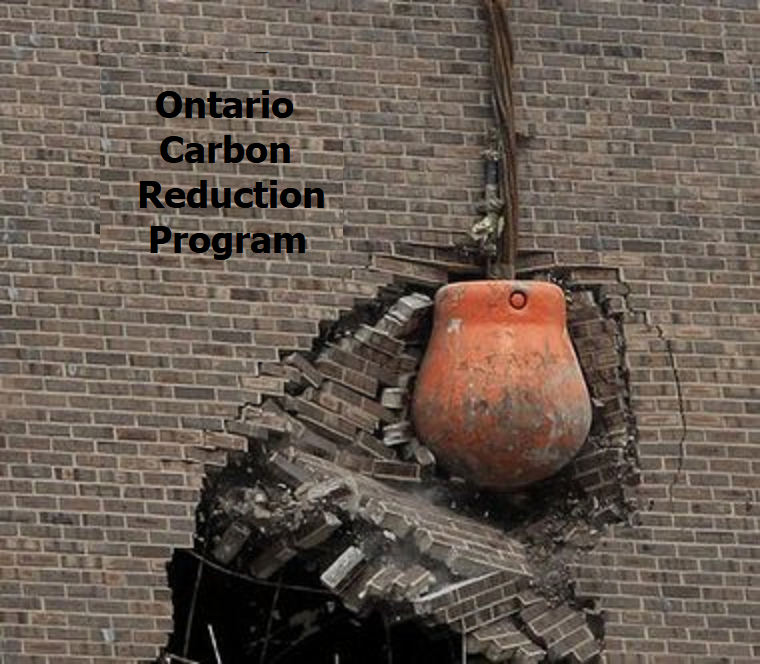 The story comes from Bloomberg, where they regard the event as lamentable: Ontario Scraps Carbon-Reduction Plan as It Expands Elsewhere.  Excerpts below with my bolds.

Ontario will scrap the province’s cap-and-trade program and pull out of the carbon-trading market with Quebec and California even as pollution pricing expands in other regions of the world.

Ontario’s Progressive Conservatives will follow through on a campaign promise to withdraw from the environmental program that required companies to buy credits to offset pollution blamed for global warming. Premier-designate Doug Ford also said he will challenge Prime Minister Justin Trudeau’s authority to make local governments put a price on greenhouse-gas emissions.

The move comes as carbon-pricing programs are expanding in the U.S. even as President Donald Trump seeks to ease restrictions on coal companies. Europe already has a large regional cap-and-trade system while China, the world’s biggest polluter, has committed to a national pollution program that could open by 2020.

“The market is stable here,” Battaglia said in an interview. “We expect a bit of short-term volatility, but long term, the show will go on.” (Comment:  It is all about the show, isn’t it?)

Ontario’s PCs will be sworn in June 29 after defeating the Liberals in an election earlier this month. Ending what Ford called a job-killing carbon tax was one of his major commitments during the campaign. Ontario will also quit the Western Climate Initiative, Ford said Friday from Toronto.

“Eliminating the carbon tax and cap-and-trade is the right thing to do and is a key component in our plan to bring your gas prices down by 10 cents per liter,” Ford said in a statement.

But the move may not spare Ontario from a carbon price. Trudeau’s government is bringing in carbon pricing rules to cover all provinces and a “backstop” for local governments that don’t come up with their own plans this year.

“Ontario is going to still have an obligation under the federal architecture and the cost of meeting that obligation could be higher,” said Dallas Burtraw, a senior fellow at Resources for the Future. “The costs of the cap-and-trade program are small on retail gasoline rates.” 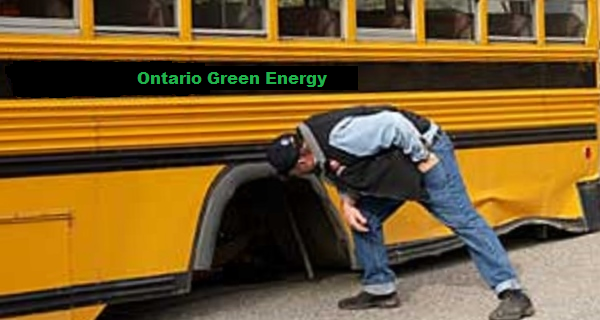 Another wheel comes off the Ontario Green Energy bus.