Hot, Hot, Hot.  You will have noticed that the term “climate change” is now synonymous with “summer”.  Since the northern hemisphere is where most of the world’s land, people and media are located, two typical summer months (June was not so hot) have been depicted as the fires of hell awaiting any and all who benefit from fossil fuels. If you were wondering what the media would do in the absence of hurricanes to heap upon our heads, you are getting the answer.

Fortunately, Autumn is on the way and already bringing cooler evenings in Montreal where I live. Once again open windows provide fresh air for sleeping, and mornings are starting to show condensation. This year’s period of “climate change” is winding down.  Unless of course, we get some hurricanes the next two months.  Below is a repost of seasonal changes in temperature and climate for those who may have been misled by the media reports of a forever hotter future. 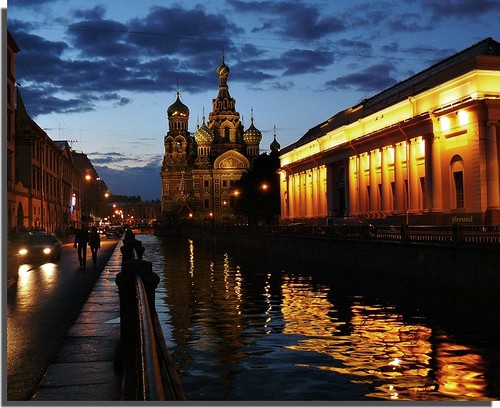 And as we have been monitoring, the Arctic ice has been melting from sunlight in recent months, but will soon begin to build again in the darkness to its maximum in March. 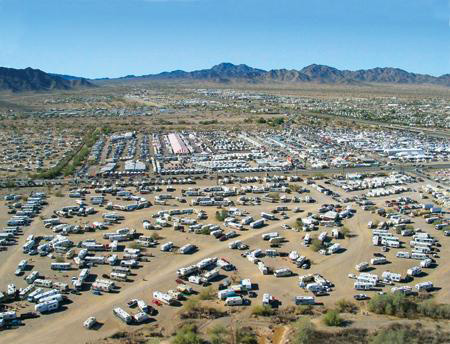