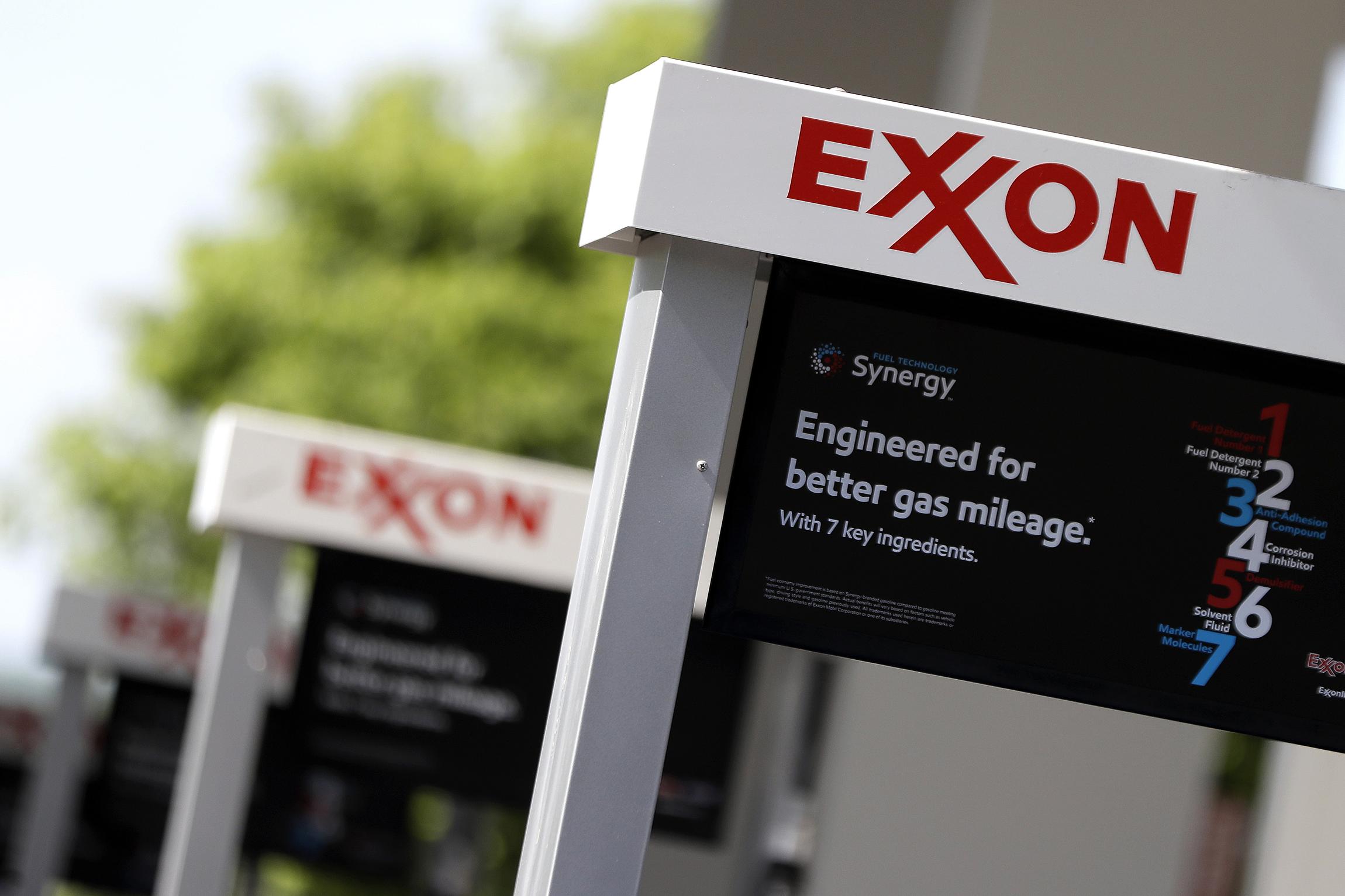 Phil Goldberg writes at RealClearPolicy The Supreme Court’s Next Climate Change Case?  Excerpts in italics with my bolds.

The U.S. Supreme Court is about to get a look at the latest attempt by environmentalists and their political allies to bypass legislatures and use the courts to enact their climate-change agenda. So far, they have sued America’s energy producers in hopes of having judges, not regulators, set carbon emission limits and making energy producers pay for local infrastructure projects to deal with the impacts of climate change. As the Progressive Policy Institute has explained, selling fossil fuels is not illegal, and sensible people on both sides of the aisle have long agreed that these actions have no foundation in the law.

Indeed, this litigation has already percolated up to the U.S. Supreme Court once. In a unanimous ruling authored by Justice Ruth Bader Ginsburg, the Court made it clear that Congress and the EPA, not the courts, are the appropriate branches of government to regulate greenhouse gas emissions. Justice Ginsburg understood, as have other progressive legal scholars, that suing energy producers over climate change is not the proper way to set American energy policy, which must balance many factors including environmental concerns, energy independence, and affordability.

In this latest case, ExxonMobil is asking the Supreme Court to stop what many have characterized as a politically motivated investigation by the Massachusetts attorney general into what ExxonMobil knew about climate change and when. In the company’s briefing to the Supreme Court, ExxonMobil asserts that Massachusetts Attorney General Maura Healey launched her investigation to make good on her promise to take “quick, aggressive action” in order to “speed our transition to a clean energy future.”

It is certainly understandable that environmentalists are frustrated by the Trump administration’s lack of progress in dealing with climate change, just as they have been with other administrations. Since the 1970s, they have been sounding the alarm and calling for regulations on greenhouse gasses. But, as Judge William Alsup, a Clinton appointee, stated at a hearing in a different climate-change lawsuit in March, it is “hard to say that [energy producers] were secretly aware” of climate change. Judge Alsup later dismissed that lawsuit, which was brought by the City of Oakland.

Andrew Pincus, the Commerce Department’s General Counsel under President Clinton, filed a “friend of the court” brief on behalf of the National Association of Manufacturers and U.S. Chamber of Commerce explaining the importance of these constitutional limits. Pincus writes that if Massachusetts is allowed to exercise jurisdiction to pursue this investigation, “States would be newly empowered to initiate investigations and regulate conduct that occurred entirely outside their borders.” As a result, “[c]ompanies that do business in a large number of States would have no ability to predict where, and to what extent, they might be haled into court or subjected to burdensome investigations.”

Jurisdictional issues aside, sending a civil investigative demand to a private business is a powerful law enforcement tool. It should be reserved for only those situations where there is evidence suggesting a material violation of law. They should not be used for political purposes. Progressives who would cheer General Healey should keep in mind that, if successful, the authority she is asserting could easily be used by conservative attorneys general or conservative judges to impose conservative agendas. That’s why former Clinton Labor Secretary Robert Reich years ago called these types of actions “faux democracy.” The right way to impose a political agenda is to win elections and control Congress and the presidency.

The Supreme Court should consider taking this case. It speaks to foundational issues of our representative democracy.

Phil Goldberg is the Director of the Progressive Policy Institute’s Center for Civil Justice and Office Managing Partner for Shook Hardy & Bacon LLP in Washington,