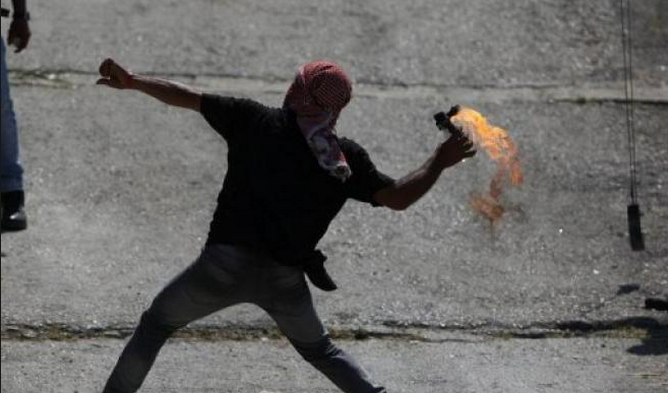 The NY Post Editorial Board takes Cuomo to task for trying to have it both ways:  Climate Hero without being the Energy Villain.  Their article Cuomo’s latest bid to dodge blame for Long Island’s natural-gas crisis.   Excerpts in italics with my bolds.

That new-hookups moratorium, the gov insists, “is either a falsified device or a lack of competence.” That is, National Grid either doesn’t need the pipeline — or is still at fault because it didn’t find some other way to assure supply.

Yet it never should have needed a Plan B: The proposed pipeline is obviously safe; it’s to run right next to an existing pipeline that’s done zero harm. The supposed environmental fears blocking it are nothing but a pretext, allowing Cuomo to pander to green extremists who oppose all carbon-based fuels.

To be clear: The pipeline is the safest, cheapest and even greenest way to get new energy supplies to the area (which includes parts of the city). But the greens don’t care — they’d rather consumers just do without.

Cuomo says gas can be “trucked, shipped, or barged” instead. But that, says Manhattan Institute energy specialist Jonathan Lesser, would require fleets of trucks supplying a huge processing facility that doesn’t exist. And the trucks (or ships) would themselves burn more carbon fuel.

The gov won’t get out of this by following through on his threat — because whoever took over for National Grid would face the exact same problems.

Maybe the company should just call his bluff.