Jerry Ravetz writes at Nature Stop the science training that demands ‘don’t ask’. Jerry Ravetz is an associate fellow at the Institute for Science, Innovation and Society, University of Oxford, UK.Excerpts In italics with my bolds and images.

It’s time to trust students to handle doubt and diversity in science.

As a child, I realized that my parents spoke in Yiddish when they didn’t want me to know what they were talking about, so I became aware that some knowledge was intended only for grown-ups — don’t ask. In college, I was taught an elegant theory of chemical combination based on excess electrons going into holes in the orbital shell of a neighbouring atom. But what about diatomic compounds like oxygen gas? Don’t ask; students aren’t ready to know. In physics, I learnt that Newton’s second law of motion is not an empirical, approximate relation such as Boyle’s and Hooke’s laws, and instead has a universal application; but what about the science of statics, in which forces are balanced and there is no acceleration? Don’t ask. Mere students are not worthy of an answer. Yet when I was moonlighting in the social sciences and humanities, I found my questions and opinions were respected, even if only as part of my learning experience.

Observant students will notice that social problems surrounding science are seldom mentioned in official curricula. And now, these pupils are starting to act. They have shamed their seniors into including more diverse contributors as faculty members and role models. Young scholars insolently ask their superiors why they fail to address the extinction crises elucidated by their research. Such subversions are reminiscent of the mass-produced heretical pamphlets circulated by Martin Luther’s supporters at the start of the Protestant Reformation in sixteenth-century Europe. 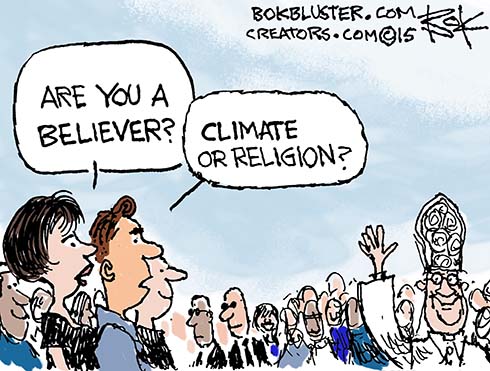 The philosopher Thomas Kuhn once compared taught science to orthodox theology. A narrow, rigid education does not prepare anyone for the complexities of scientific research, applications and policy. If we discourage students from inquiring into the real nature of scientific truths, or exploring how society shapes the questions that researchers ask, how can we prepare them to maintain public trust in science in our ‘post-truth’ world?

Diversity and doubt produce creativity; we must make room for them, and stop funnelling future scientists into narrow specialties that value technique over thought.

In the 1990s, Silvio Funtowicz, a philosopher of science, and I developed the concept of ‘post-normal science’, building on the Kuhnian terms ‘normal’ and ‘revolutionary’ science. It outlines how to use science in a society confronted with high-stakes decisions, where both facts and values are uncertain; it requires drawing on a broad community with broad inquiries. Suppressing questions from budding scientists is sure to suppress promising ideas and solutions.

As a nonagenarian and former historian of science, I know that even foundational building blocks can be questioned. The unifying patterns of the periodic table are now seen, under closer scrutiny, to be riddled with anomalies and paradoxes (E. Scerri Nature 565, 557–559; 2019). Some scientists now wonder whether the concept of biological ‘species’ contributes more confusion than insight, and whether it should therefore be abandoned (see go.nature.com/2offaav). However, such a decision would affect conservation policy, in which identification of endangered species is crucial — so it is not just an issue for basic science.

Science students generally remain unaware that concepts such as elements and species are contested or are even contestable. In school, college and beyond, curricula highlight the technical and hide the reflective. Public arguments among scientists often presume that every problem has just one solution. When they were students, these researchers had never learnt that they have a right to be wrong.

And when scientists advise on policy, they are pressured to become attached to official stances on issues, or to shun the responsibility entirely. They then find it difficult to resist dismissing all critics as cranks or ‘denialists’, whose rejection of ‘facts’ is a sign of their depravity. (To be sure, much of science denial is cynical and self-serving.)

Nonetheless, vacillating advice on complex issues, most obviously nutrition, should be a warning that, from a future perspective, today’s total scientific consensus on some policy issue might have been the result of obduracy, a conflict of interest or worse. 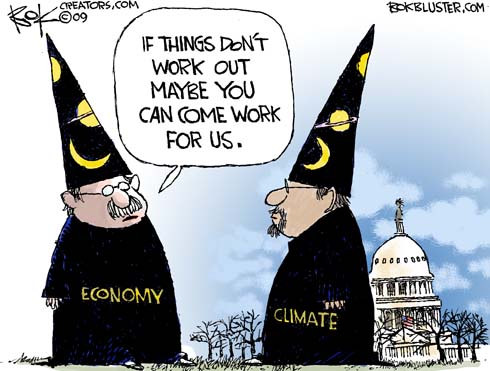 Trust in established science will not be protected by exhortations, denunciations and absolutism. Just as a healthy democracy accommodates dissent and dissonance, the collective consciousness of science would do well to embrace doubt and diversity. This could start with teaching science as a great, flawed, ongoing human achievement, rather than as a collection of cut-and-dried eternal truths. There is plenty of material for such a Socratic education in science: physics and cosmology now enjoy creative ignorance; the digital and life sciences abound in moral mazes; and environmental and sustainability sciences demand recognition of complexities. The established ‘facts’ can function as tools for ongoing dialogues.

I recall a legendary chemistry professor who was inept at getting classroom demonstrations to work — but discussing what went wrong helped his students to thrive. A mathematician friend ran his classes like those in an Athenian agora: pupils discussed every statement in the textbook until all were satisfied. They did very well in exams, and taught themselves when he was absent. Treating people at all levels as committed thinkers, whose asking teaches us all, is the key to tackling the challenges to science in the post-trust age.

In this week, the media have announced that starting September 2020, ten months from now, all Italian public schools will require the education in “climate science”. It was ordered by the Italian minister of education, Lorenzo Fioramonti.

If I understand well, this absolutely ludicrous new subject should be taught every year. If you spend 8 years at school and multiply it by 33 hours a year, you should be exposed to 264 hours worth of the climate science education.

This is just a breathtaking amount of time. It is very clear that the most famous person associated with the climate hysteria today, Prophet Greta Thunberg, doesn’t know even 26.4 minutes worth of climate education – assuming that the teacher doesn’t okay the idea that 27 minutes of screaming “how dare you” counts as the climate science. How can an average Italian schoolkid meaningfully learn 33 hours worth of climate science every year? It just doesn’t make the slightest sense.